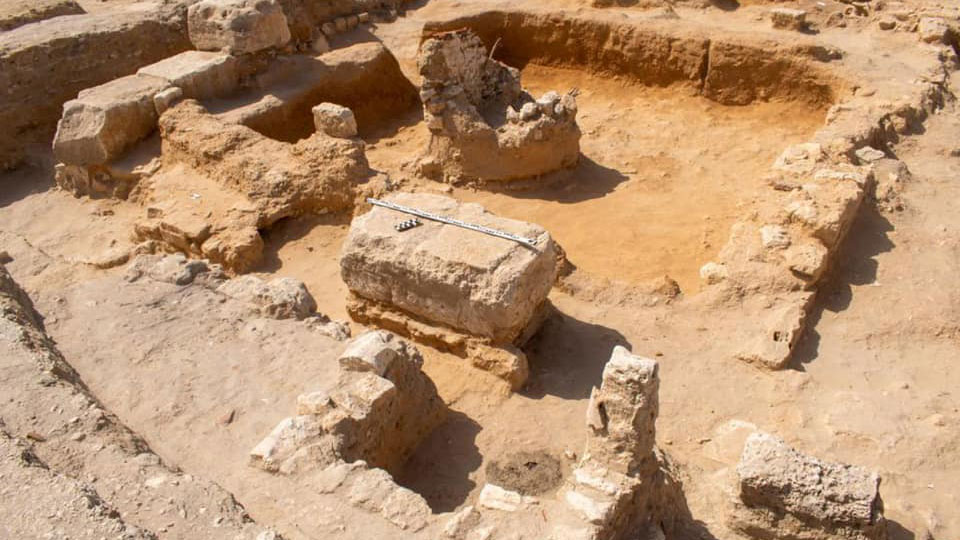 Ruins of a Greco-Roman settlement discovered in Alexandria

In the Al Shatbi district

The ruins of a Greco-Roman settlement were brought to light in a commercial suburb of Alexandria by an excavation conducted by Egyptian archaeologists in the area of Al Shatbi, very close to the site of the city’s Greek Community.

Secretary General of the Supreme Council of Antiquities, Dr Mostafa Waziri, pointed out that this is a significant discovery because it presents the many and important activities recorded in the outer walls of the Egyptian city during the Greco-Roman era, where there were resting places for travelers and visitors to the region as they waited to acquire the necessary entry permits, but also areas for checking and determining taxes on goods imported into the city. In other words, this was a transit center for travelers, visitors and merchants, which also had places where travelers could rest before being given some kind of entry to the city of Alexandria. There were even officials who estimated the goods to be imported and set the required taxes.

The whole area had a main road and a vertical and horizontal alignment of streets, all connected to a sewage network. There were also wells, storage spaces where pottery, statues and other items were found, while workshops and shops were discovered for the making and selling of statues of gods, emperors and personalities, Alexander the Great being among them. Archaeologists found moulds for the making of these statues, an alabaster bust, and objects used to produce amulets for soldiers.

Scientists claim that the site operated from the 2nd century BC until the 4th century AD.