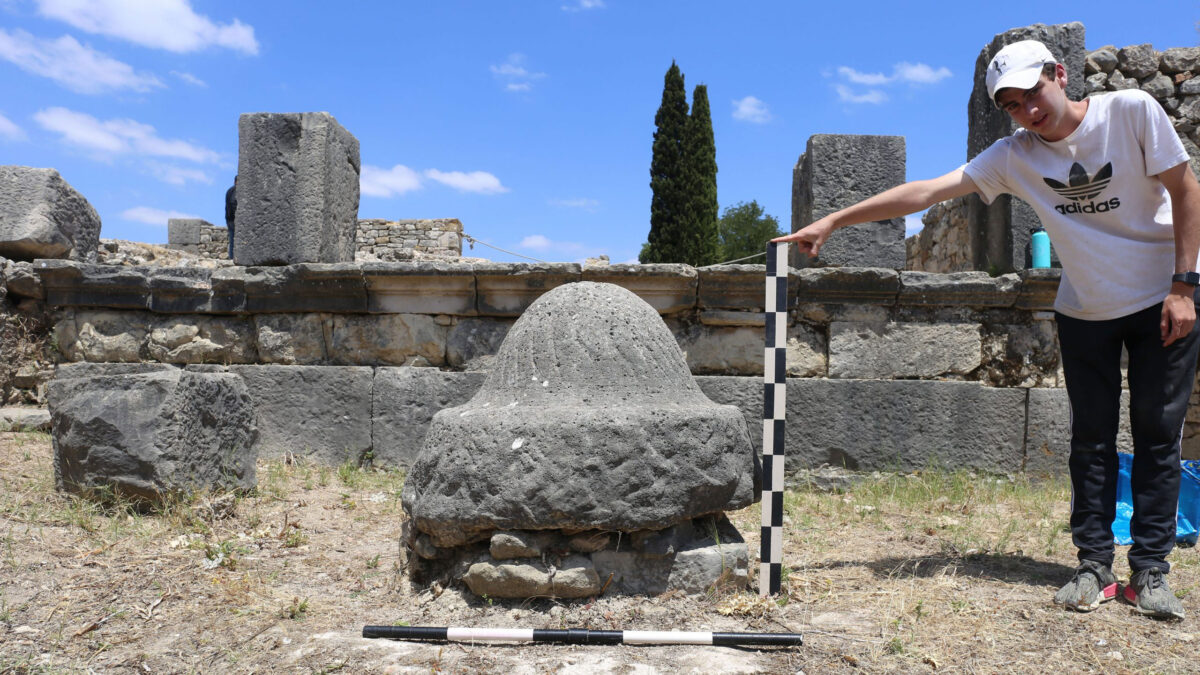 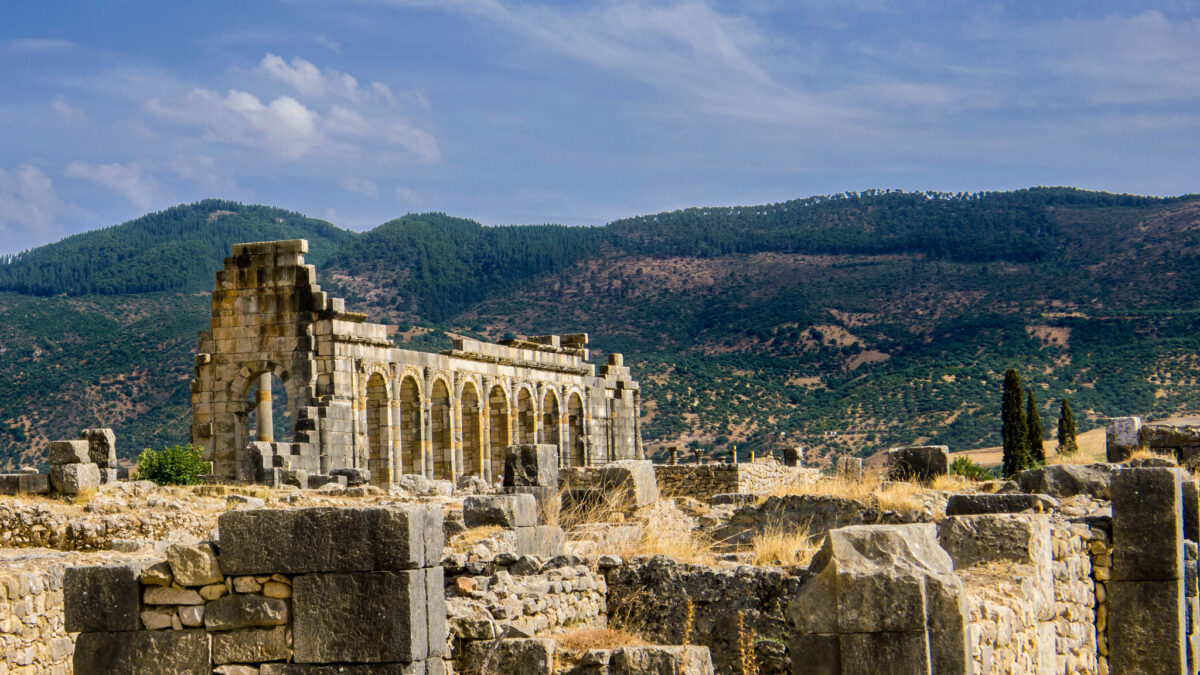 Roman-era mixers and millstones made with geology in mind

A team of geoscientists and archaeologists made the discovery

A study on stone tools from an outpost of the Roman Empire has found that for ancient bakers and millers, having the right tools was a matter of geology.

A team of geoscientists and archaeologists made the discovery by analyzing samples of the tools at a University of Texas at Austin geology lab, finding that dough mixing vats and millstones from Roman-era ruins of Volubilis, a city in Morocco, were made from specific rock types that probably improved each tool’s function.

Furthermore, the researchers determined that the stones were sourced locally, a discovery that challenges a theory that some millstones had been imported from afar. It also means that the craftspeople who made the tools may have received input directly from the workers who used them.

“It is interesting because it is a very local source and seemingly from one source,” said Jared Benton, a study co-author and an assistant professor at Old Dominion University who studies trade between Roman-era workshops. “One wonders if there’s not a group of bakers that are coming together and saying let’s buy our stuff from this one quarry, or maybe there’s just one guy who [sells the stones], and that’s it.”

The results were published in the Journal of Archaeological Science: Reports.

Derek Weller, a postdoctoral researcher at the University of Tokyo’s Earthquake Research Institute, led the study. Additional co-authors include Omero “Phil” Orlandini, research associate and manager of the Electron Microbeam Laboratory at the UT Jackson School of Geosciences; Lauren LoBue and Scott Culotta, both undergraduates at the Jackson School; and Christy Schirmer, a graduate student in UT’s Department of Classics.

The study got its start in early 2020, when Schirmer showed up at Orlandini’s lab with a box of rocks. They were pieces of the stone tools that she and Benton had collected from the tools in Volubilis – and they were curious about where learning more about their geological makeup could lead them.

“They sort of look the same when they’re in tool form, but as soon as we started looking, it was clear that they were completely different,” Orlandini said.

Orlandini got LoBue and Culotta on the case. The undergraduates put all 16 samples through a detailed scientific workup to determine their composition at the geochemical level.

Their research revealed a rock type for each tool type. Grain millstones were made from vesicular basalts (a volcanic stone full of sharp-edged pores); olive mills were made from clastic, fossiliferous limestone (a limestone containing fragments of other rocks and small fossil shells); and dough mixers were made from limestone with no clastic material or fossils.

The study notes how the rocks’ attributes relate to each tool’s function. For example, the pores in the basalt may have helped provide fresh edges that could help grind wheat into flour as the stone was worn down.

Weller also used the geochemical data to determine that all the stones came from sources near Volubilis. Limestone is plentiful in the region, and two limestone quarries were already known to be active during the Roman era near Volubilis. But archaeologists previously thought the basalt – which Weller found came from the nearby Middle Atlas Mountains – was imported from Italy.

In addition, the research found that each rock type came from a single location rather than sourced from different places around Volubilis. Benton said this suggests that a single supplier for each stone type might have been meeting all demand in the city and getting input from local people.

Elizabeth Fentress, an archaeologist specializing in Roman settlements in North Africa, said that the study is a great example of collaborative research.

“It is hardly the only collaboration between geologists and archaeologists, but an excellent one,” she said. “The key is, as here, that the archaeologists ask the right questions and use their knowledge to interpret the answers.”