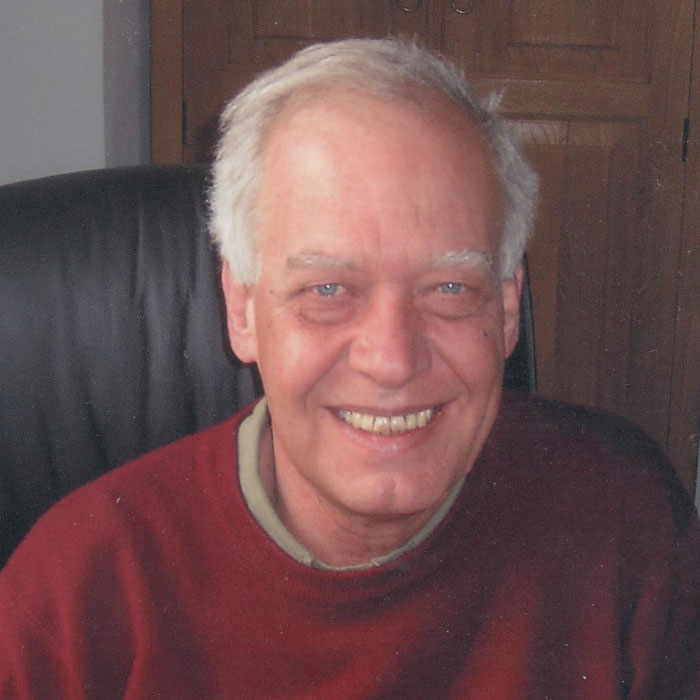 From administrative and scientific community of the Institute of Mediterranean Studies

Professor Thanasis Kalpaxis, a distinguished member of the Institute of Technology and Research (FORTH), head of the Institute of Mediterranean Studies for fifteen years, passed away on Wednesday, October 6, 2021. Thanasis Kalpaxis was born in Athens in 1944 and graduated from the Germany School of Athens in 1962. From 1963 to 1967 he studied Architecture at the University of Karlsruhe and from 1967 to 1971 Archaeology at the University of Heidelberg, from which he received his doctorate in 1971. From 1972 he taught as Lecturer at the same University and was elected there as Assistant Professor in 1982. In 1984 he was elected to the University of Crete, initially as Associate Professor and in 1990 as Professor of Classical Archaeology. His scientific work was of an interdisciplinary nature combining history and archaeology with architecture and anthropology.

Thanasis Kalpaxis contributed significantly to the consolidation and growth of the Institute of Mediterranean Studies of the Institute of Technology and Research, of which he was Director from 1993 to 2008. During this period he undertook important initiatives to expand the activities of the IMS in new scientific fields. On his own initiative, the Laboratory of Geophysics – Satellite Remote Sensing and Archaeoenvironment (GeoSat ReSeArch Lab) was established at the IMS and was a pioneer in introducing to Greece  new technologies in archaeological excavations. It was he who instigated the installation of the IMS in the old town of Rethymnon and the restoration of the historic buildings in which it is housed.

The administrative and scientific community of the Institute of Mediterranean Studies bids Thanasis Kalpaxis  “Farewell” and expresses its deepest condolences to his family.