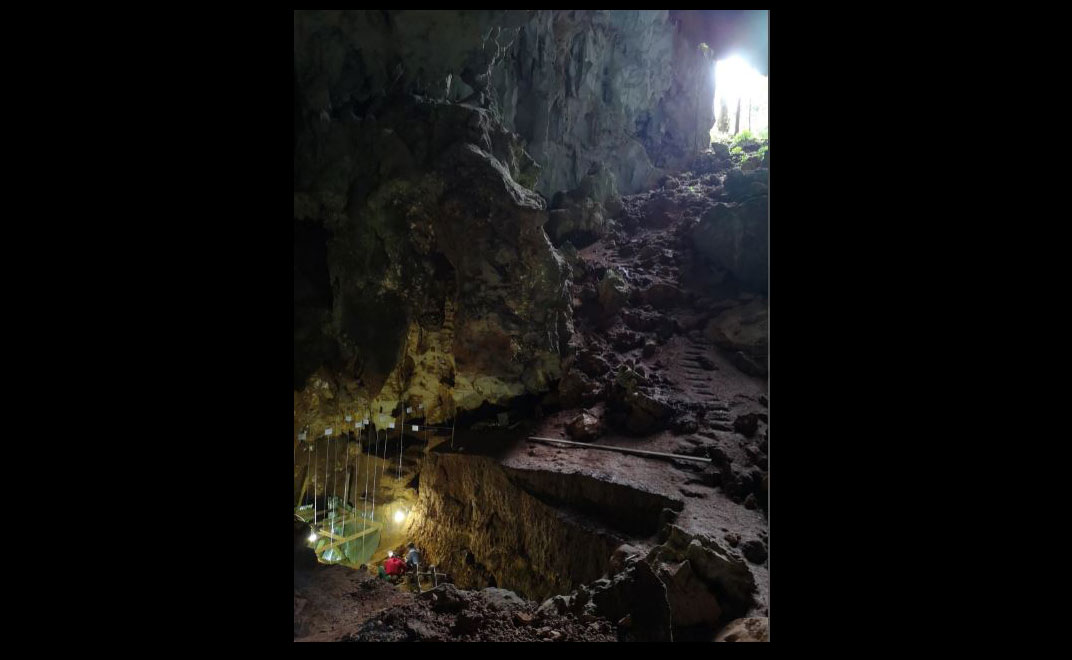 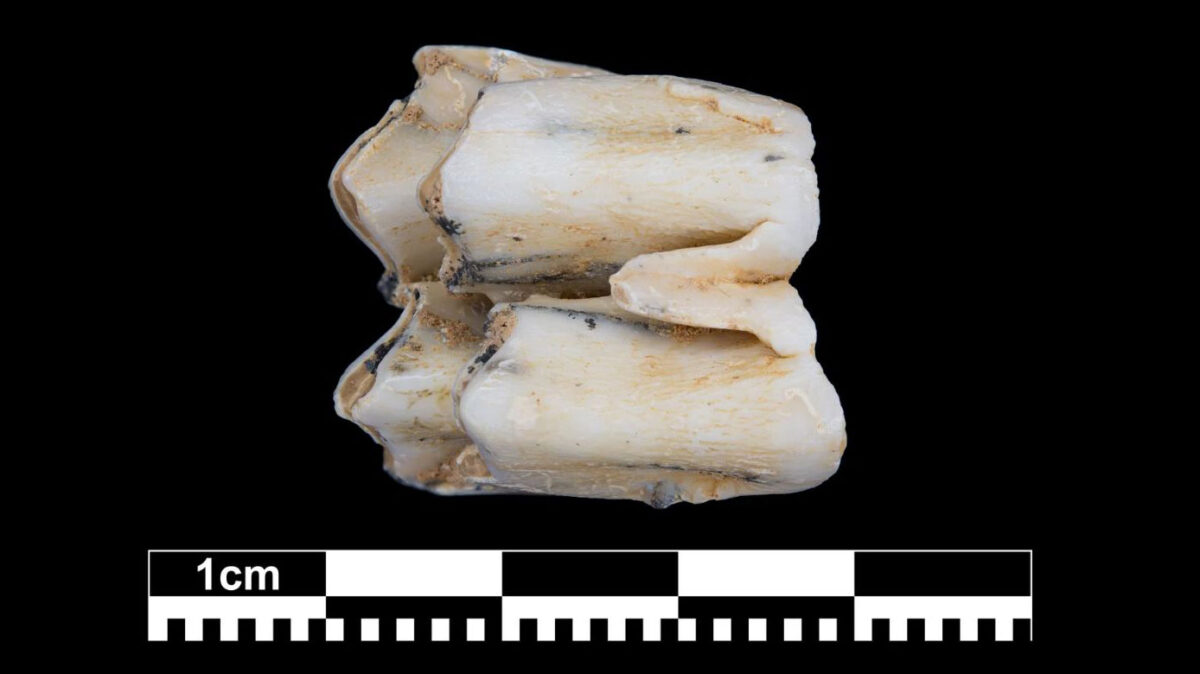 Although there has been evidence of our species living in rainforest regions in Southeast Asia from at least 70,000 years ago, the poor preservation of organic material in these regions limits how much we know about their diet and ecological adaptations to these habitats. An international team of scientists led by the Max Planck Institute for Evolutionary Anthropology in Leipzig and the Johannes Gutenberg University Mainz has now applied a new method to investigate the diet of fossil humans: the analysis of stable zinc isotopes from tooth enamel. This method proves particularly helpful to learn whether prehistoric humans and animals were primarily eating meat or plants.

Traditional assumptions have often seen tropical rainforests as a barrier to early Homo sapiens. However, growing proof shows that humans adapted to and lived in tropical rainforest habitats of Southeast Asia. Some researchers also suggest that, in the past, other human species, like Homo erectus and Homo floresiensis, became extinct because they could not adapt to this environment as our species did. However, we know very little about the ecological adaptation of fossil humans, including what they were eating.

Zinc isotopes reveal what kind of food was primarily eaten

In this study, researchers analysed the zinc stable isotope ratios from animal and human teeth from two sites in the Huà Pan Province of Laos: Tam Pà Ling and the nearby site of Nam Lot. “The site of Tam Pà Ling is particularly important for palaeoanthropology and archaeology of Southeast Asia because it holds the oldest and most abundant fossil record of our species in this region”, explains Fabrice Demeter, researcher at the University of Copenhagen. However, there is little archaeological evidence, like stone tools, hearth features, plant remains, cut marks on bones, in Tam Pà Ling: only teeth and bones. This makes isotopic approaches the only way to gain insight into past dietary reliance.

Nitrogen isotope analysis, in particular, can help scientists learn if past humans were eating animals or plants. However, the collagen in bones and teeth needed to do these analyses is not easily conservable. In tropical regions like the one at Tam Pà Ling this problem is even more acute. “New methods – such as zinc isotope analysis of enamel – can now overcome these limitations and allow us to investigate teeth from regions and periods we could not study before”, says study leader Thomas Tütken, professor at the Johannes Gutenberg University’s Institute of Geosciences. “With zinc stable isotope ratios, we can now study Tam Pà Ling and learn what kind of food our earliest ancestors in this region were eating.”

The fossil human studied in this research dates from the Late Pleistocene, more precisely from 46,000 to 63,000 years ago. With it, various mammals from both sites, including water buffalos, rhinos, wild boars, deer, bears, orangutans, macaques, and leopards, were also analysed. All these different animals show various eating behaviours, making for an ideal background to determine what exactly humans were eating at the time. The more diverse the animal remains found at a particular site are, the more information the researchers can use to understand the diet of prehistoric humans.

When we compare the zinc isotope values from the fossil Homo sapiens of Tam Pà Ling to that of the animals, it strongly suggests that its diet contained both plants and animals. This omnivorous diet also differs from most nitrogen isotope data of humans in other regions of the world for that time period, where a meat-rich diet is almost consistently discerned. “Another kind of analysis performed in this study – stable carbon isotopes analysis – indicates that the food consumed came strictly from forested environments”, says Élise Dufour, researcher at the National Natural History Museum of Paris. “The results are the oldest direct evidence for subsistence strategies for Late Pleistocene humans in tropical rainforests.”

Researchers often associated our species with open environments, like savannahs or cold steppes. However, this study shows that early Homo sapiens could adapt to different environments. Together, the zinc and carbon isotope results may suggest a mix of specialized adaptations to tropical rainforests seen from other Southeast Asian archaeological sites. “It will be interesting, in the future, to compare our zinc isotope data with data from other prehistoric human species of Southeast Asia, like Homo erectus and Homo floresiensis, and see if we could understand better why they went extinct while our species survived”, concludes first author Nicolas Bourgon, a researcher at the Max Planck Institute for Evolutionary Anthropology.