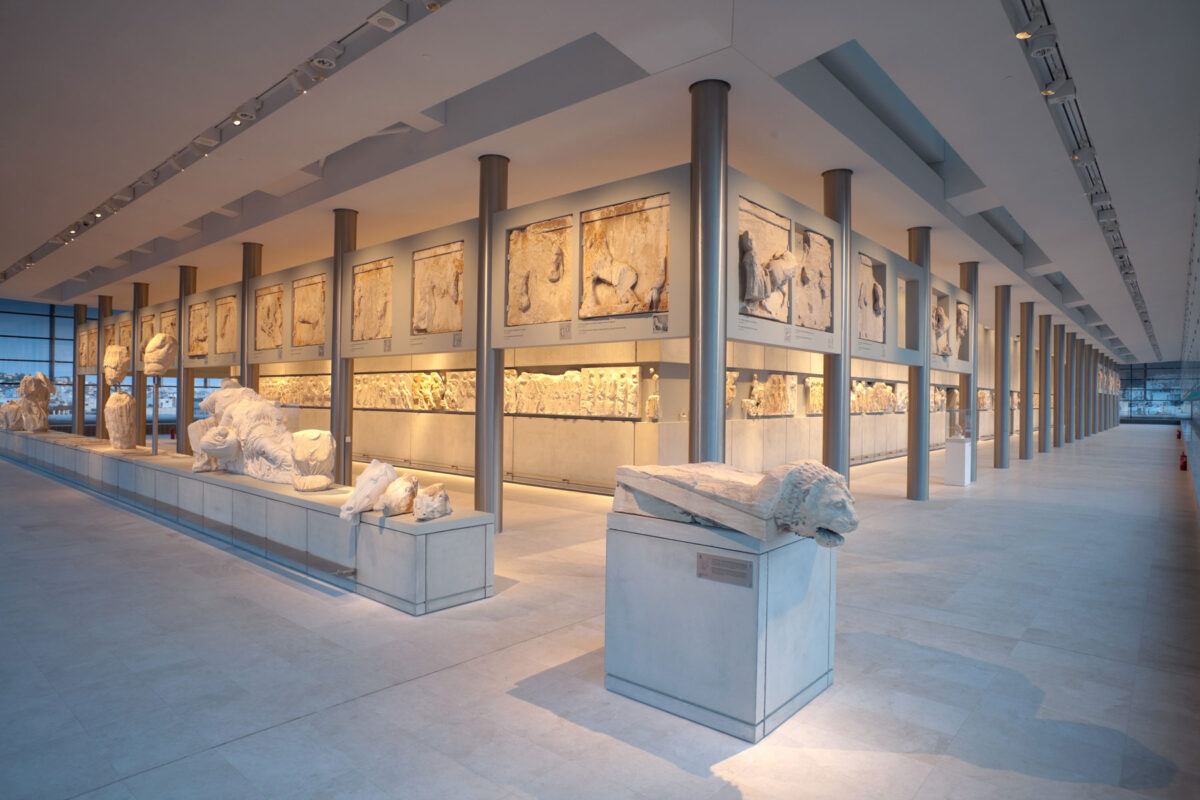 Fragment of the Parthenon frieze has been returned from Italy

With the procedure of a long-term loan

When asked by journalists about the content of item No. 27 on the Agenda of the Central Archaeological Council’s meeting No. 48 on Tuesday, November 30, 2021, the Ministry of Culture and Sports disclosed the following:

The return of a fragment of the Parthenon frieze of to Greece and to the Acropolis Museum is  being initiated with the introduction of the legal opinion of the Central Archaeological Council, at its upcoming meeting.

This is a fragment of stone VI from the eastern frieze of the Parthenon (N.I. 1546), currently in the Museo Archeologico Antonino Salinas in Palermo, Italy. The latter intends to loan the above fragment to the Acropolis Museum for four plus four years. The duration of the loan is decided by Italian legislation.

Subject to the positive opinion of the Central Archaeological Council, the fragment is scheduled to reach the Acropolis Museum in 2021, through the process of a long-term loan. In return, Greece will provide the Museo Archeologico Antonino Salinas with a headless statue of Athena, which will then be replaced by a protogeometric vase. The two ancient works of art on loan from the Acropolis Museum will not be simultaneously exhibited at the Palermo Museum, but willalternate. Under Italian law, the duration of the counter-loan is four plus four years.

The two Museums, the Regional Government of Sicily and Minister of Culture and Sports Lina Mendoni began negotiations for the long-term loan of the fragment in January 2021, concludes the Greek Ministry’s announcement.