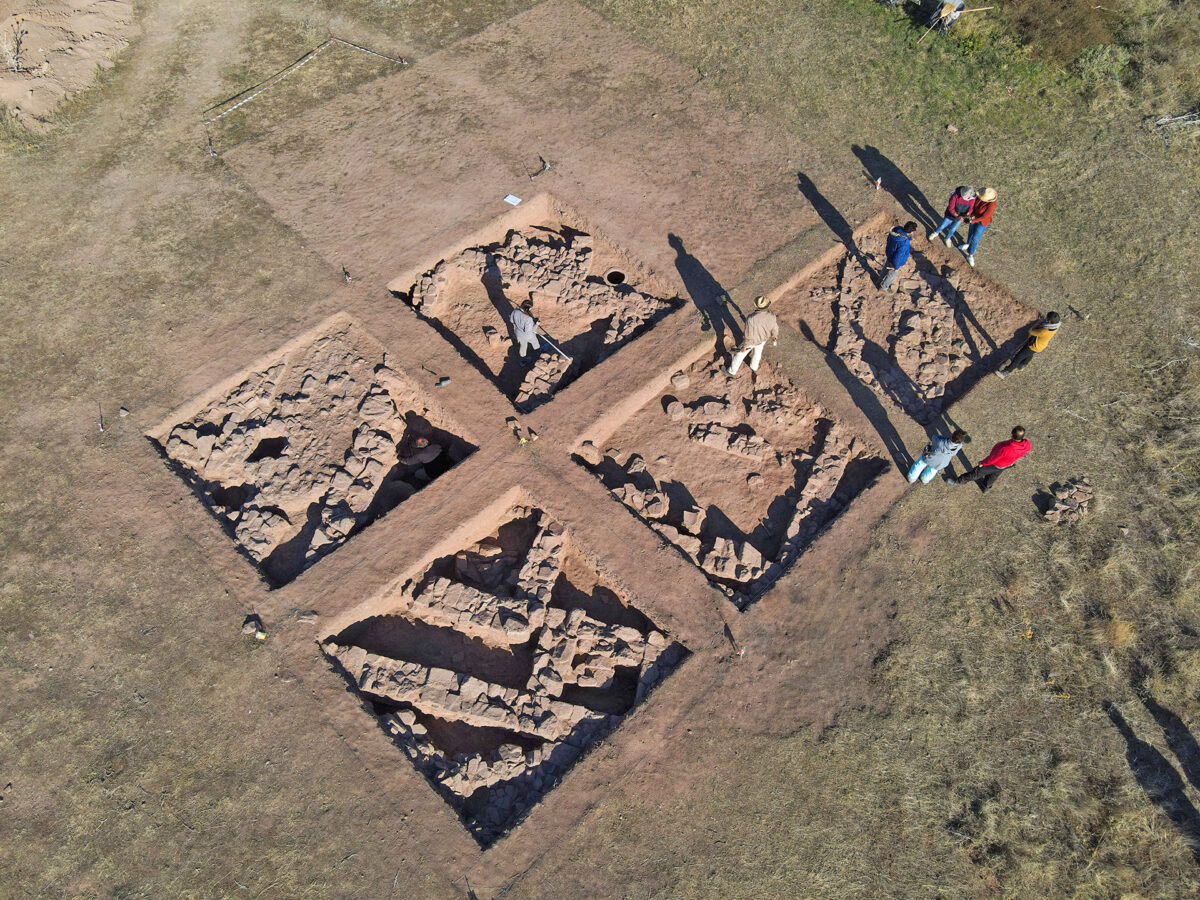 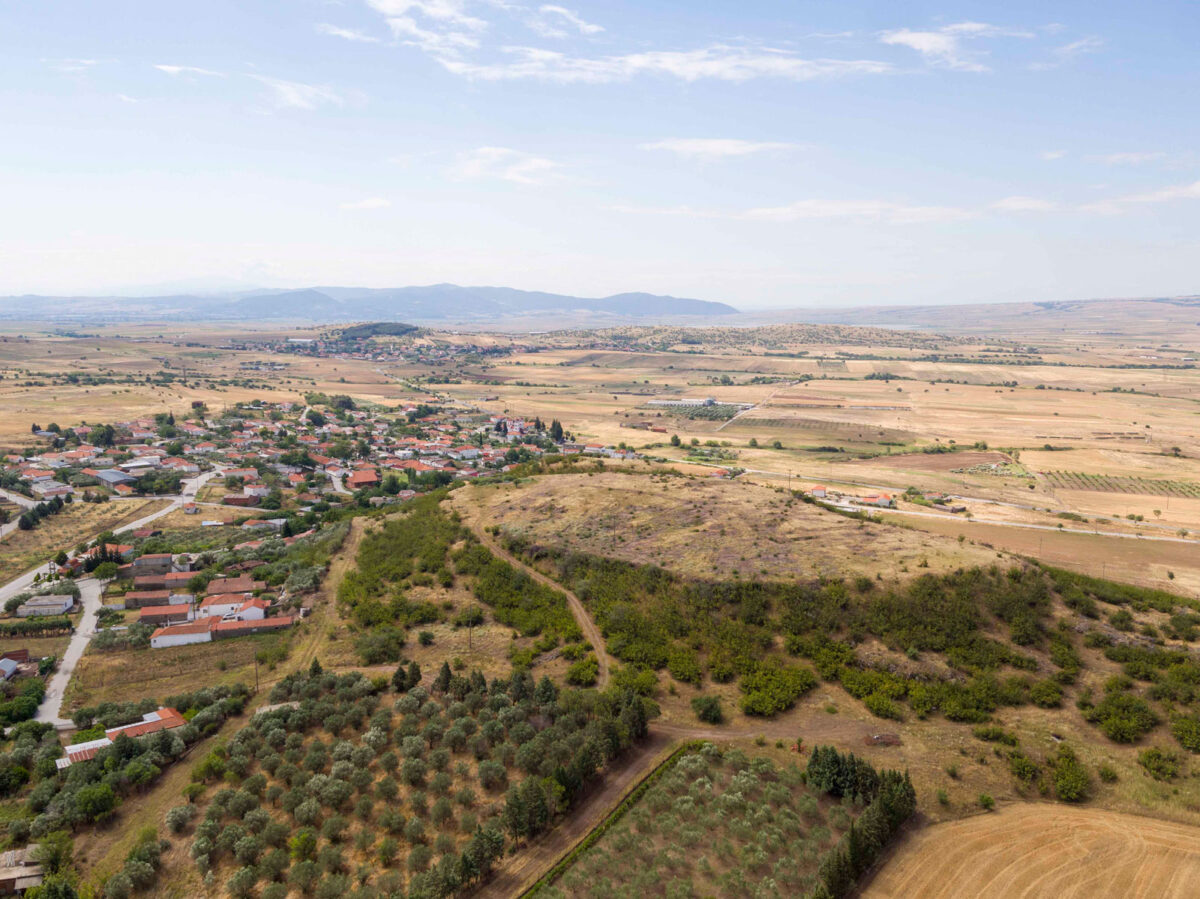 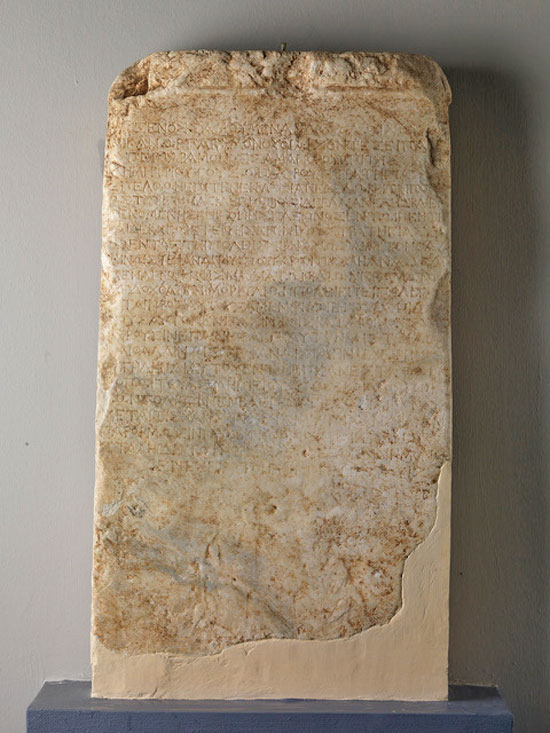 Τhe ancient city of Morrylos and its Asclepieion-sanitarium famous throughout the region come to life through inscriptions, landmarks, renowned benefactors-sponsors in the ten-minute film “The City of Morrylia”, which premiered on YouTube on Thursday, December 2nd.

The film – funded by the Ministry of Culture and Sports – combining cinematic footage with visual and pictorial depictions, outlines aspects of the political, social and religious life of the city of ancient Morrylos and introduces the city by that name of ancient Chrestonia.

“It is based on very rich evidence from inscriptions”, says head of the Ephorate of Antiquities of Kilkis Georgia Stratouli to the Athens and Macedonia News Agency /AMNA.

The honourary inscriptions were displayed in the most prominent spot of the Asclepieion, which, as pointed out by Ms. Stratouli , must have played a very important political, social and religious role for the city and was widely known in the region, being visited by patients, well known or otherwise, from other parts of the country, such as Sosias, son of Sosipolis, who came from Ioron.

Through the archaeological material and animation used in this film, the Ephorate of Antiquities of Kilkis aims to make ancient Morrylos widely known as an important city with civic institutions: i.e. a Parliament, eponymous rulers, an assembly of citizens, an agora, a public archive, voting procedures, and moreover, as shown by inscriptions, lively clashes between various political fractions . “It is interesting that cities in Central Macedonia, such as Morrylos, have their heyday from the Late classical, Hellenistic and Roman times, up to the early Christian era”, said Ms. Stratouli.

Inscription evidence comes from traditions and makes up a (knowledge) puzzle regarding the greater area. The city’s excavation started up again only a year ago , after many years, while an overall understanding of its urban organization comes from geophysical soil surveys conducted by the Department of Geophysics of the Aristotle University of Thessaloniki, headed by Professor Grigoris Tsokas.

“We are now quite sure that the Asclepieion was under today’s village of Ano Apostoloi, 18 km southwest of the town of Kilkis, and that the ancient city is right next to it”, notes the head of the Kilkis Ephorate of Antiquities and adds: “the Ephorate’s intention is to highlight representative parts of the city’s residential fabric and its public buildings and to make them available to the modern visitor by creating a new archaeological site and new cultural routes”.

Cattle breeding from the 3rd century BC

According to Ms. Stratouli, a fair amount of information about productivity in the region becomes known from the inscriptions. Many of the region’s prominent inhabitants who were sponsors of the Asclepieion and the city, such as Alketas, offered up a cow to the temple/sanitarium. In the case of the sponsorship of Paranomos, a small herd grew from the original cow he offered to the sanctuary, which was an important capital for the Asclepieion, while even today, centuries later, cattle breeding carries on the area.

The film “The City of Morrylia” is participating in the 2021 International Competition “Museums in Short”. In the same competition last year, another film by the Ephorate of Antiquities of Kilkis, entitled “Seleucus I Nicator. “From Europe to the Hellenistic universe”, also funded by the Ministry of Culture, won second prize in the audience category. The Museums in Short is an international competition for short films, realized for museums with the aim of enhancing their communication with the public.