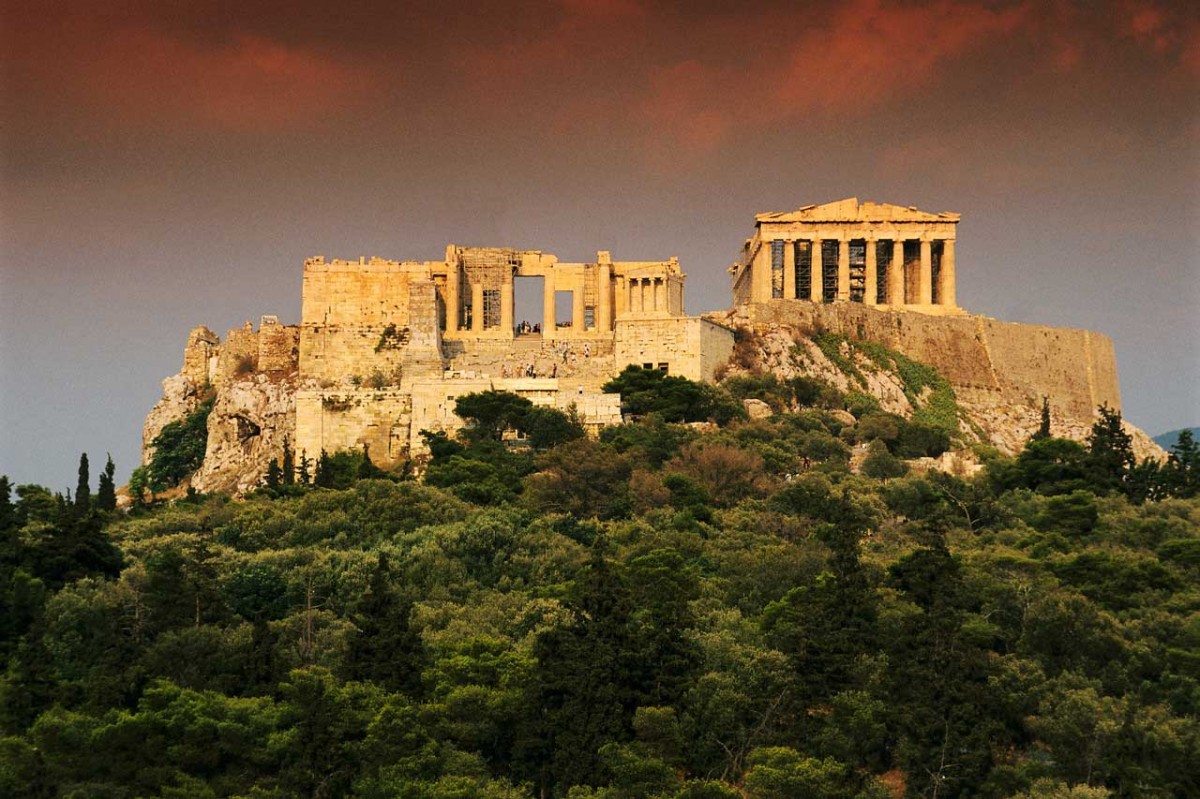 New push for return of Marbles

Alternate Culture Minister Costas Tzavaras on Wednesday announced the creation of a special advisory committee that is to coordinate a strategic national effort to secure the return of the Parthenon Marbles, a longstanding demand of the Greek authorities.

Speaking a few weeks after the British Museum denied reports that it was considering returning fragments of sculptures from the Parthenon to Greece, Tzavaras said the ministry was bringing together “individuals of influence, knowledge and long experience of efforts to repatriate the Marbles.”

The committee includes lawyers, archaeologists and senior government officials. “Greece’s moral right ranks above every objection based on arguments aimed at procrastinating and ignoring the basic principle which applies worldwide and demands that cultural monuments are repatriated,” Tzavaras said.

In a related development, a decision by the Central Archaeological Council has given the go-ahead for two movie projects to use the Acropolis and other archaeological landmarks as filming locations. The first film, called “Two Faces of January” and based on a novel by Patricia Highsmith, is to star Viggo Mortensen and Kirsten Dunst under the direction of Iranian-British screenwriter Hossein Amini.

Scenes are to be filmed on the Acropolis in Athens and at Knossos on Crete though the crew has not been granted permission to film within the columns of the cordoned-off Parthenon. The crew reportedly had asked to film scenes depicting laborers on scaffolding around the Acropolis in the 1960s but were informed that there had been no works under way on the monument at that time and that such scenes would be anachronistic.

The second film that has been given a license to film on the Acropolis is an adaptation of “The Valley of the Roses” — a novel by the Swiss philhellene Paul Amadeus Dienach — to be filmed by Greek director Nikos Panagiotopoulos.

In January, Greek authorities said they would reduce filming fees for the use of the country’s archaeological sites in a bid to lure production companies and bring in much-needed revenue. Officials stressed that approved projects would not put any monuments at risk.