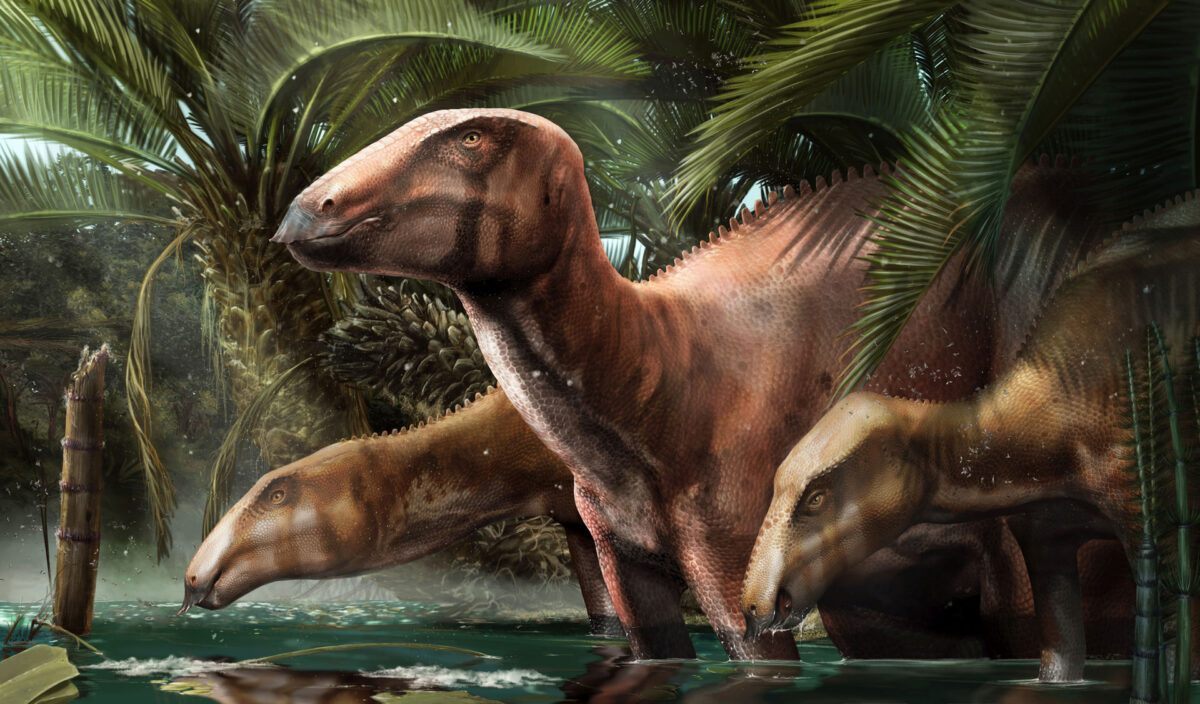 Italy is famous for many things, but certainly not for its dinosaurs ‒ at least not until now, since Italian scientists announced that they have located the first palaeontological site with many dinosaur skeletons about 80 million years old.

Researchers from the University of Bologna and other institutions, who published the paper in the Scientific Reports journal, said it was the site of Villagio del Pescatore, an old quarry near Trieste in northeastern Italy. The seven, possibly eleven, skeletons found there, belong to the five meter long herbivorous species Tethyshadros insularis. The one that stands out is the best preserved among them and has been christened “Bruno” .

In addition to dinosaurs, fossils of fish, crocodiles, flying reptiles and other organisms have been found at the site, providing a vivid picture of an ancient ecosystem which Italian scientists claim to be unlike any other in the world.

The first individual fossils in the Villagio del Pescatore had been discovered in the early 1990s, but were considered an exception to the rule.Till now it was thought that 230 to 66 million years ago, during the time of the dinosaurs, the region of the ancient Mediterranean was very different from today, with countless small islands remote from every continent and therefore unsuited for the habitat of large animals. But this picture now probably needs to be revised.

Geologists initially estimated that today’s Villagio del Pescatore was part of an island in the middle of a pre-Mediterranean ocean,known as Tethys. The initial revelation of the skeleton of a “dwarf” dinosaur named “Antonio” seemed to confirm this theory, as on an island – due to evolutionary pressures from lack of sufficient resources ‒ the animals tend to be small in size. But “Bruno”, which was recently found and is larger in size, creates a new image.

Newer geological data suggest that 80 million years ago present-day northeastern Italy was a landlocked ocean connected to western Europe and Asia. So there were not only many small islands in the ancient Mediterranean, so the dinosaurs may have arrived by land in Italy. After being compared to “Bruno” and other recent fossils, the older “Antonio” is now estimated to be not a tiny dinosaur, but just very young.

The collection of fossils is housed in the Museum of Natural History of Trieste, courtesy of the Italian Ministry of Culture.