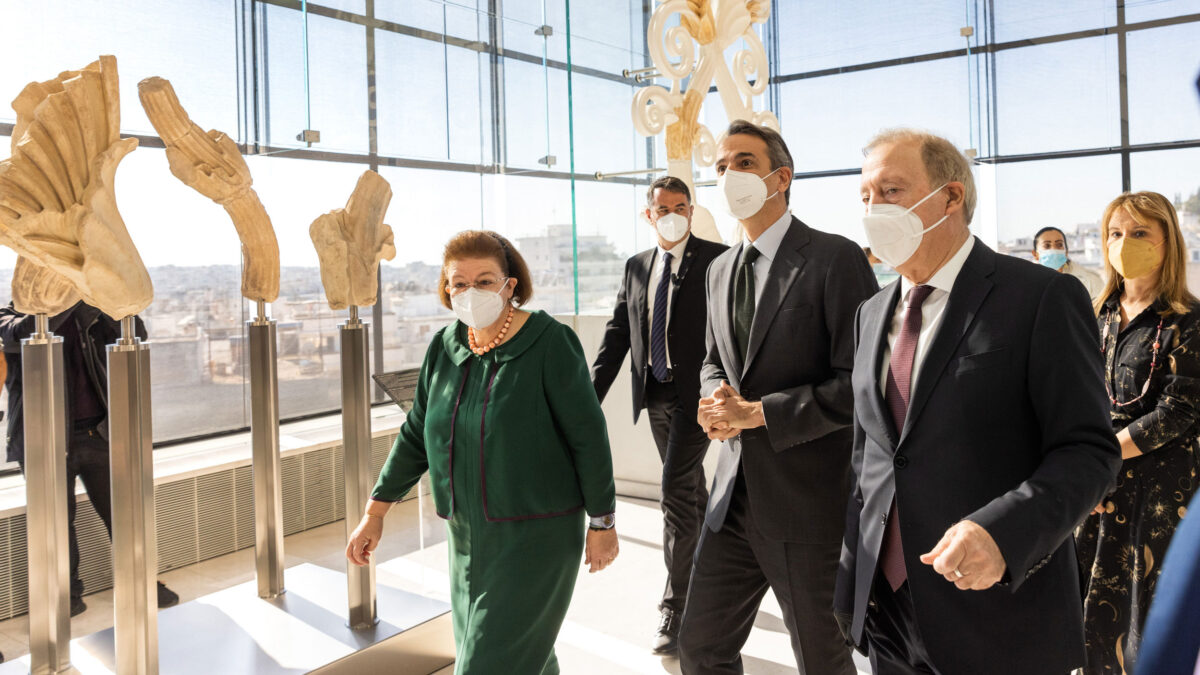 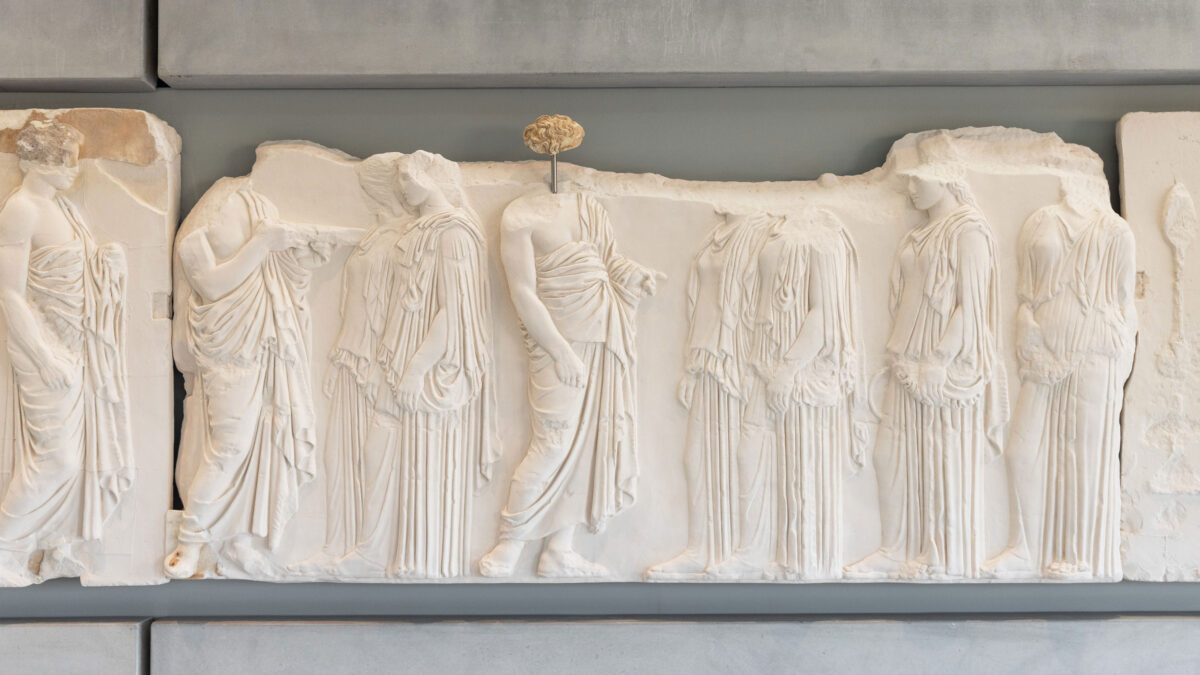 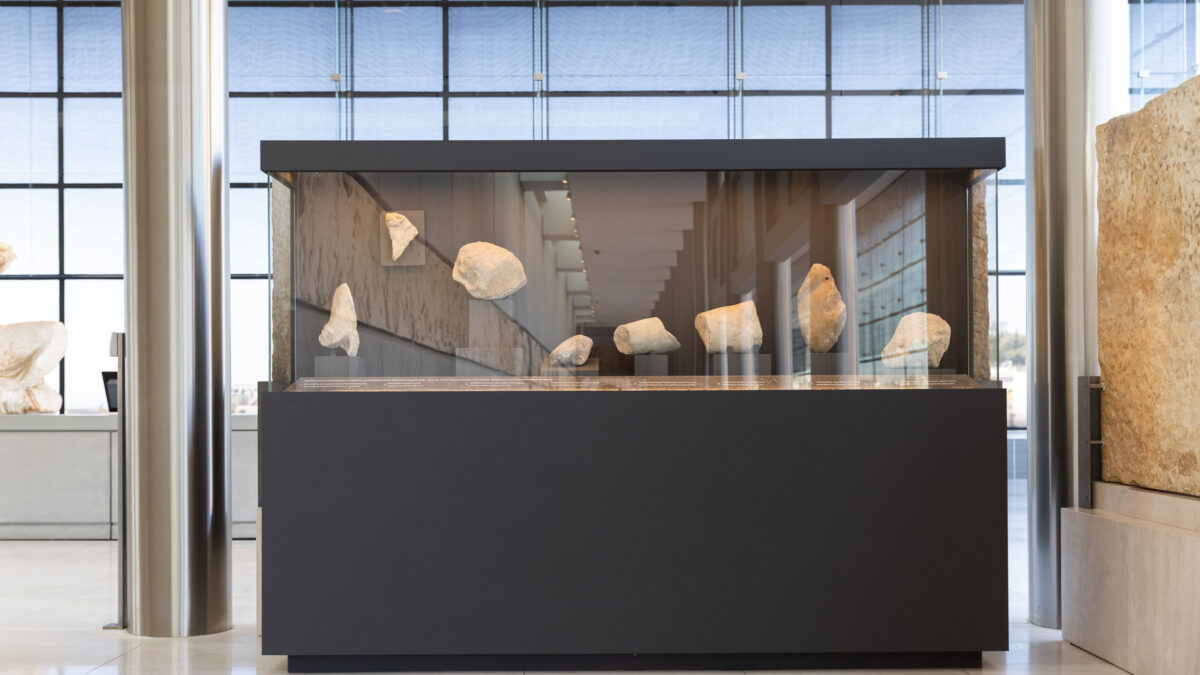 New fragments from the Parthenon at the Acropolis Museum

Granted by the National Archaeological Museum

These fragments, which were kept until now in the storerooms of the National Archaeological Museum, have a maximum height of 32 centimeters, and were located, identified and documented by the late archaeologist and researcher of ancient Greek sculpture, Giorgos Despinis.

The remaining eight fragments were temporarily placed in a special showcase in the Parthenon Gallery, from which they will be withdrawn at some point, to be studied in relation to other parts of the sculptural decoration of the great temple, whether these are displayed in the exhibition space, or kept in the Acropolis Museum’s storerooms.