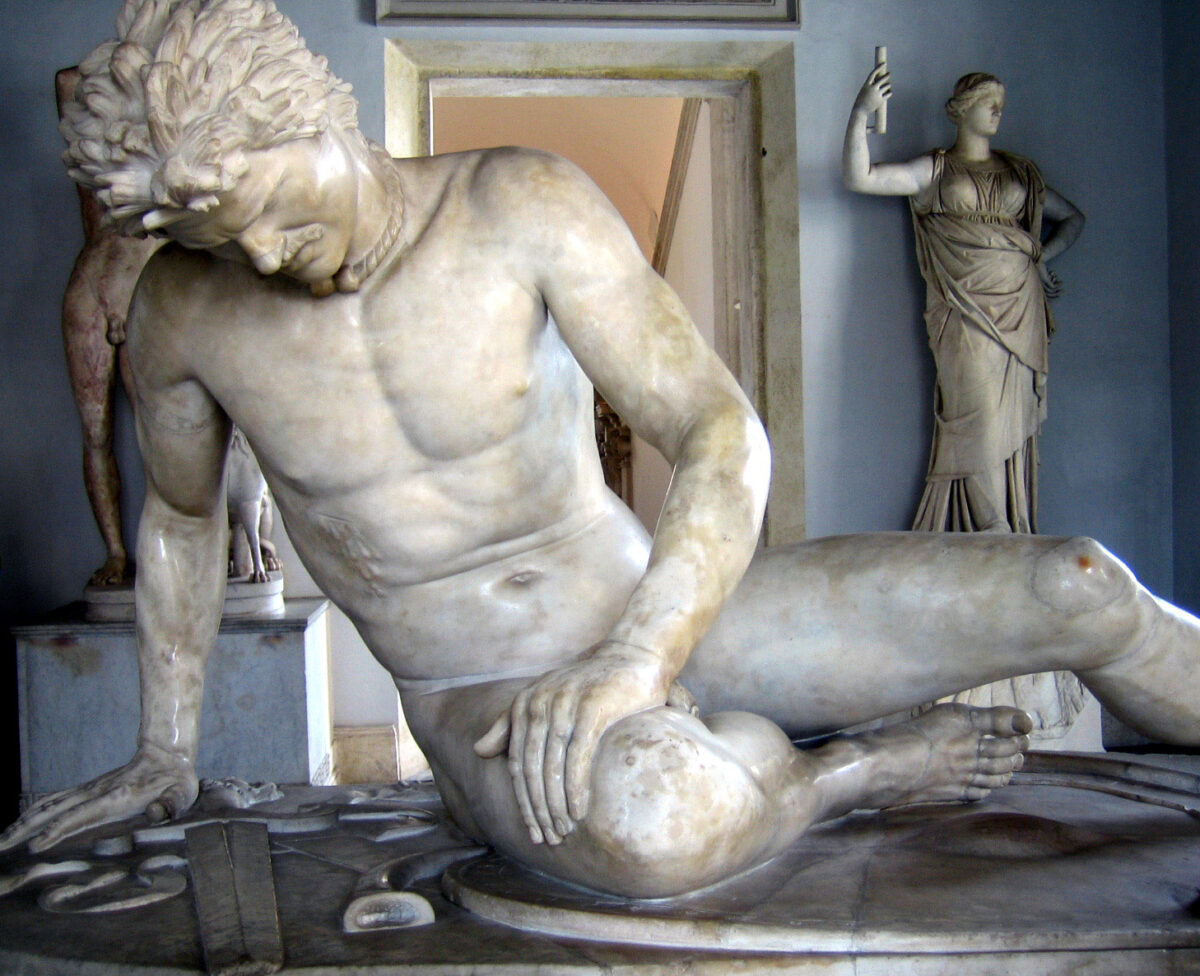 Definition and Redefinition of Celtic Identities in the Ancient World

The Conference is designed to bring together scholars of the Classical world and/or of the Celts, in the fields of ancient history, philology, archaeology, linguistics, and beyond, in order to gather as many perspectives as possible on the question of “Celtic identity”. It is open to postgraduates and researchers at all levels of their careers and aims to open new channels of communication among fields.

Definition and Redefinition of Celtic Identities in the Ancient World: about

Knowledge of the so-called “Celts”, of their language, and of their socio-political organisation before the Middle Ages is often partial and heavily reliant on sources later and/or non-Celtic. In particular, the influence of a Greco-Roman perspective on our interpretation of Western and Northern European peoples is substantial and potentially misleading of a true understanding of the ethnography, ethnonymy, and cultural complexity of the Celts. The very concept of “Celtic” has been explored by scholars from many research fields but still requires investigation. Furthermore, not only the tribal organisation of the “Celts” and the migratory character of their history, but also the role played by sources in their definition, invite us to a multifaceted discourse. There is thus the need for an interdisciplinary approach to the study of Celtic “identity”, or rather of Celtic “identities”, to make research efforts converge.

The Conference has been planned to be held in person, in two separate sessions at Florence (5th September 2022) and Edinburgh (16th September 2022). However, due to the unpredictability caused by the COVID-19 pandemic and to personal circumstances of the participants, there are plans to accommodate hybrid or online-only events. Funding availability is to be confirmed, as organizers aim at securing a partial cover of costs; at present speakers will have to make their own funding arrangements. In case any conference fee is set up by the hosting institutions, the speakers will be informed in due course.

Since the topic is very vast and covers many fields, each session may focus on a different thematic block. The session in Florence will be dedicated to the “Western Celts” (the so-called Celtic peoples in the Iberian peninsula, Germany, Southern Gaul and Italy), while the one in Edinburgh to the “Eastern Celts” (with focus on the migration of the “Galatians” and on the interaction between “Celtic” and Eastern-European and Eastern Mediterranean peoples).

Confirmed key-note speakers for the session in Florence (5th September 2022) are:

Confirmed key-note speakers for the session in Edinburgh (16th September 2022) are:

Postgraduates and researchers at all levels of their careers, studying the Celts aiming to deliver a paper may propose topics/send abstracts within – but not limited to – the fields of Celtic art and archaeology, Celtic languages and epigraphy, ancient history, Greco-Roman archaeology, Classical literature and philology. Presentations may have a duration of ca. 20 minutes, and be given in English.

Possible topics might be related to the following areas, but other relevant research will be considered as well.

For the session at Florence on the “Western Celts”:

– knowledge of Celtic languages by ancient sources (including speculation on Lepontic and Tartessian) and possible identification of Celtic peoples through their language;

– interaction of “Celtic” peoples with “non-Celtic” cultural enclaves in Western and Northern Europe (such as Massalia) between the 7th and the 1st century BC;

– relationships between Celts and other peoples, such as the peoples of Spain (Iberians, Phoenicians) and Italy (Etrurians, Greeks, Romans).

For the session at Edinburgh on the “Eastern Celts”:

– redefinition of “Celtic/Gallic” identity after the Galatian expedition into Greece;

– ethnonymy of the “Galatians” and definition of their language and material culture;

– identity of Celtic peoples on the borders of the Scythian world;

– identification of the kingdom of Tylis;

– inclusion of these peoples into the administrative and military context of the Hellenistic world.

The organizers prompt prospective speakers to stay focused on the question of “identity”: defining what “Celtic” means in different fields or what it has meant in different contexts and times, which is is the main goal of the conference.