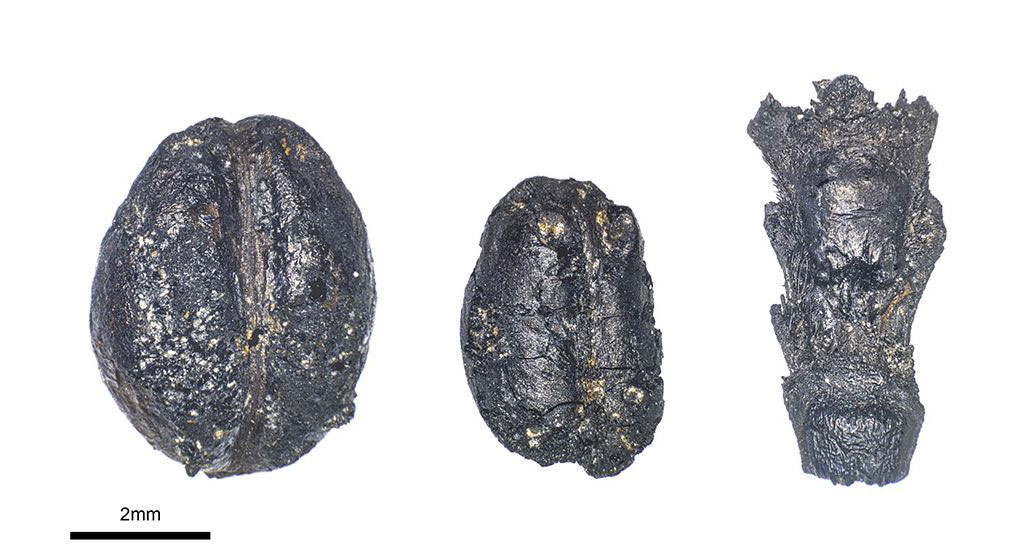 There is no other place where so many Neolithic pile dwellings have been uncovered as around the Alps. It is a mystery, however, how this “building boom” came to be. Researchers at the University of Basel have now uncovered new clues, and say that settlers at Lake Varese in northern Italy may have played a leading role.

When workers discovered the first pile-dwelling settlement on Lake Zurich in the mid-19th century, a whole new area of archaeological research was born. Since then, 111 pile-dwelling villages in the Alpine region have been made UNESCO World Heritage Sites, but it has so far been unclear where this unique construction method came from. Experts assumed until a few years ago that it was a local phenomenon.

Researchers led by Professor Ferran Antolín from the subject area of Integrative Prehistory and Archaeological Science (IPAS) at the University of Basel, however, have found new clues as to how pile-dwelling culture came to the areas north of the Alps. Prehistoric plant remains from a settlement from Lake Varese in northern Italy show the same composition as the crops from the oldest Swiss pile-dwelling settlements in Zurich and Egolzwil, Canton Lucerne. The researchers have reported their findings in the Journal of Archaeological Science: Reports.

The team took sediment cores around a prehistoric settlement on Isolino Virginia, and determined the age of the crops in the deposits using radiocarbon dating. According to these results, this artificial island appears to have been inhabited as early as 4950 to 4700 BCE. The oldest known pile-dwelling settlements in Switzerland date back to around 4300 BCE.

Comparisons with IPNA’s reference collection enabled the archaeobotanists to identify the composition of the approximately 7,000-year-old plant material from this earliest phase of occupation on Isolino Virginia: durum wheat, barley, opium poppy and flax. The same plant species as those cultivated by the inhabitants of the oldest Swiss pile-dwelling settlements.

Links to the western Mediterranean

These plant species are atypical of the northeastern Italian population of the time, however, whose agriculture was focused on the cultivation of hulled wheats such as emmer. The crops found at Lake Varese tended to be cultivated in the western Mediterranean region. The research team concluded on this basis that the settlement on Isolino di Varese might well have been established by groups that came from the western Mediterranean or were closely linked to it through trade. “These groups probably played a key role in the spread of the pile-dwelling phenomenon north of the Alps,” says Antolín, an archaeobotanist.

The period between 4700 BCE, when the settlement on Isolino di Varese was temporarily abandoned, and 4300 BCE, when the first pile-dwelling villages north of the Alps were established, continues to raise various questions. The researchers suspect that other archaeological evidence, such as further settlements, may still remain undiscovered or could have been lost.

In addition, current research shows that there is plenty of evidence of prehistoric pile dwellings in other areas of Europe, such as the central Balkans. Here, too, the team from the University of Basel is involved in the research of Neolithic pile dwellings. These sites have a different agricultural tradition, however, making a direct connection to the pile dwellings of Switzerland unlikely.

The origin of the pile dwellings remains a complex phenomenon that is almost impossible to clarify based on the remains of the buildings themselves, says Antolín. “Analysis of crop remains can make an important contribution here, though.”