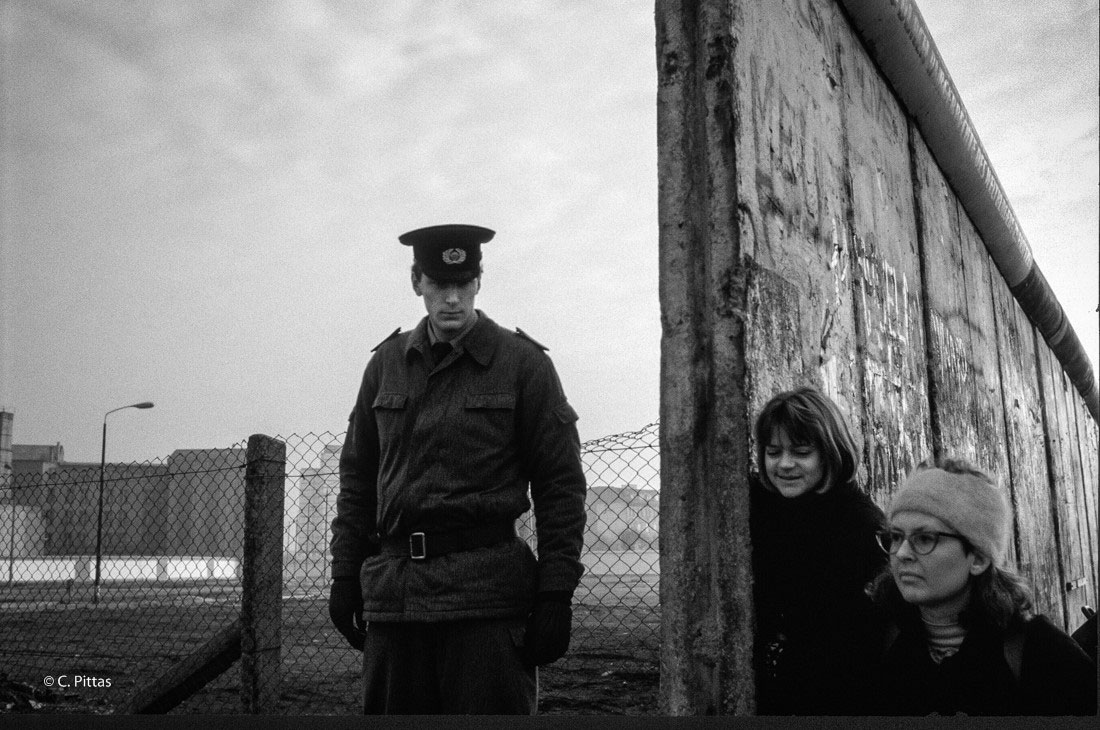 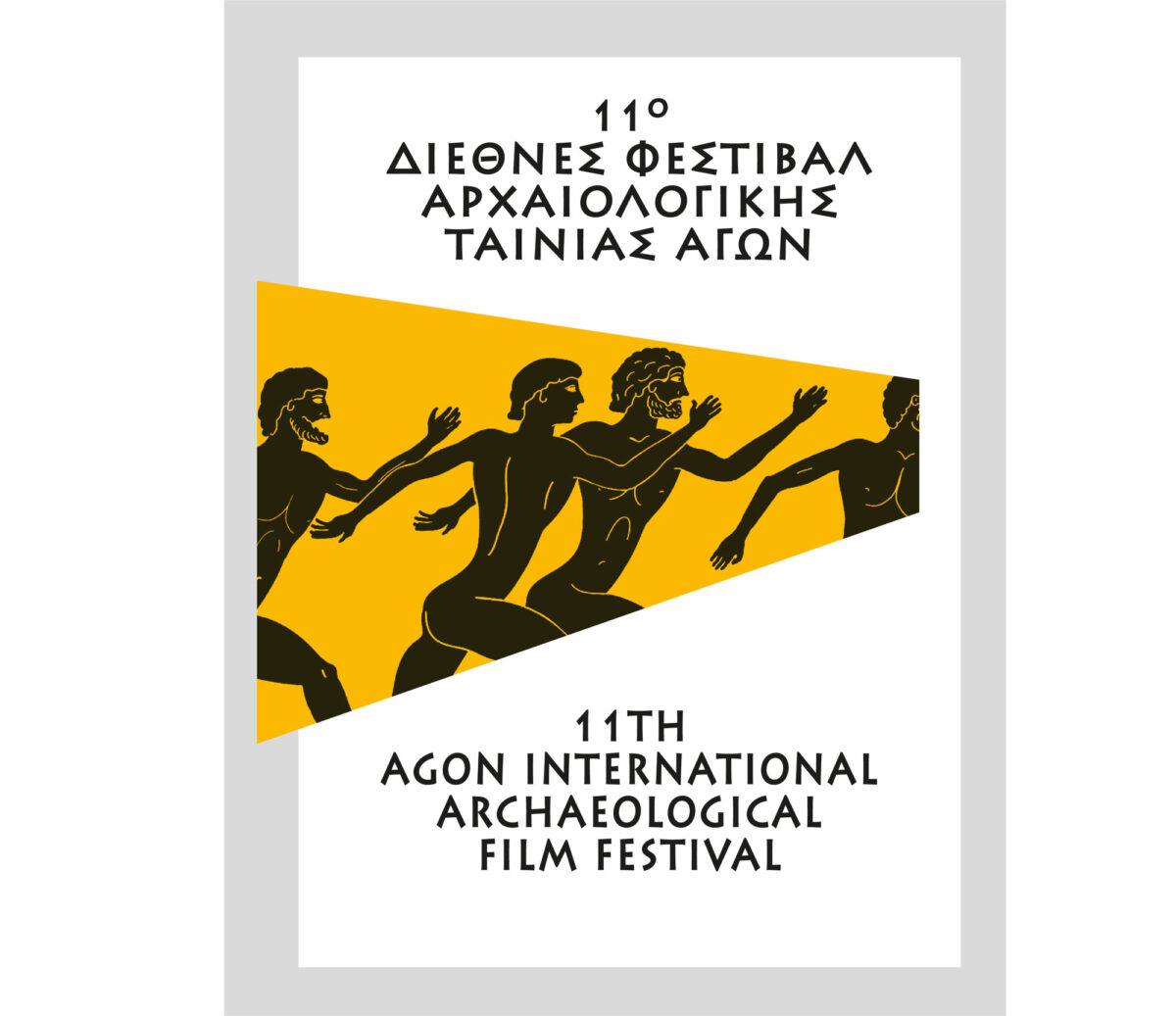 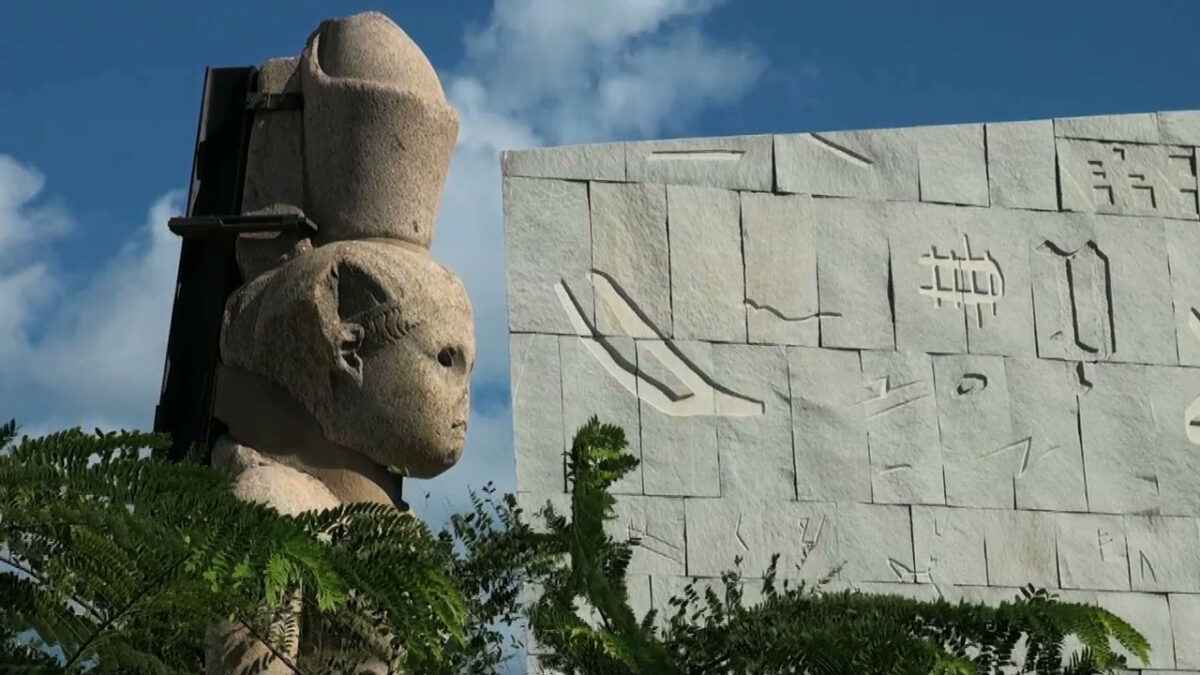 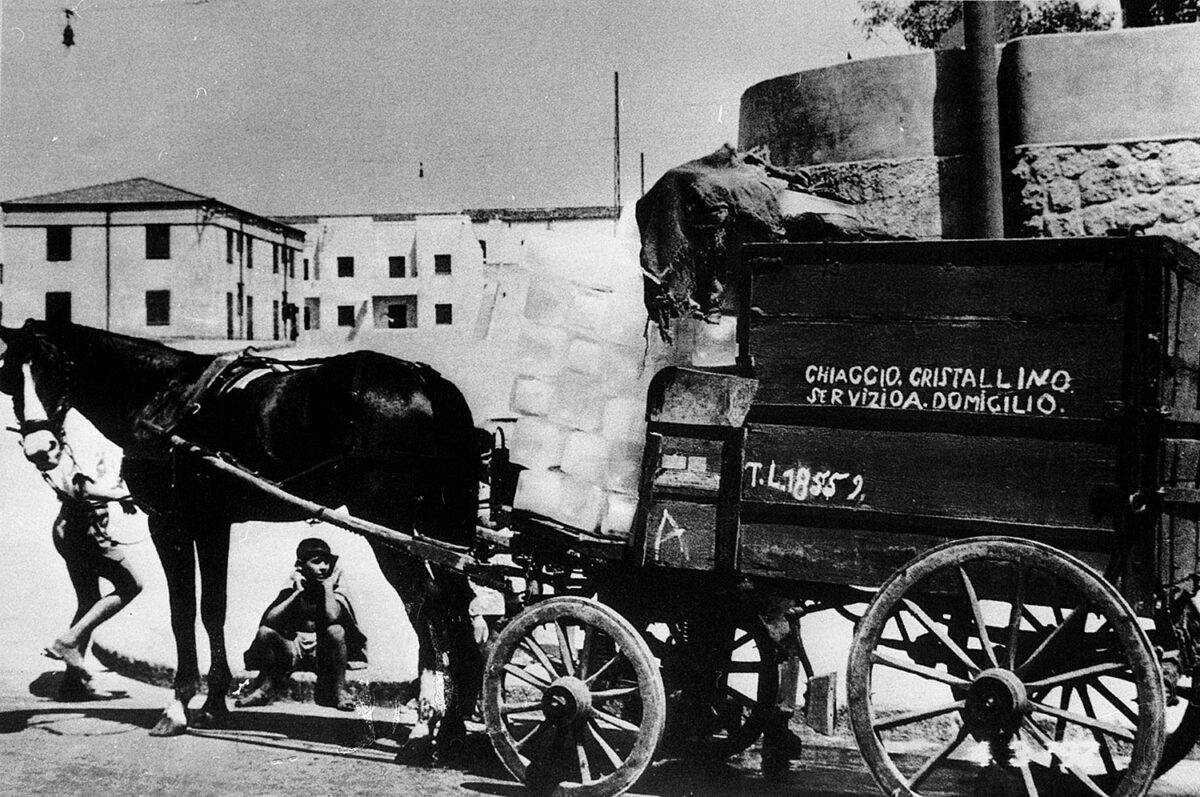 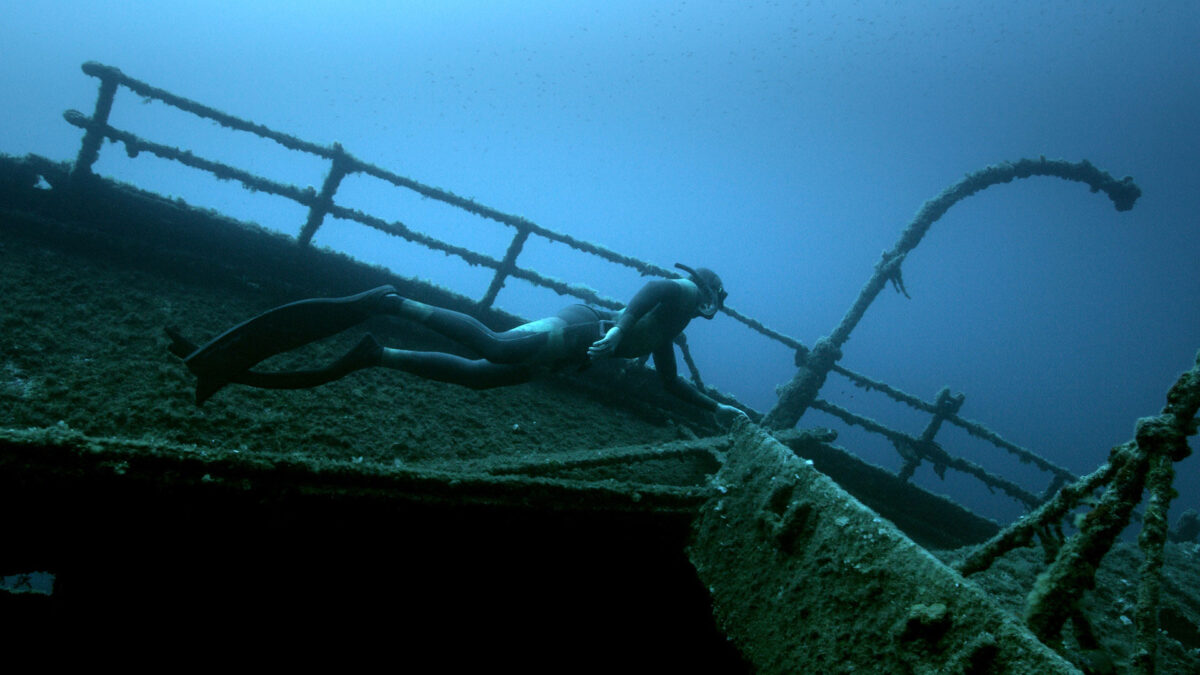 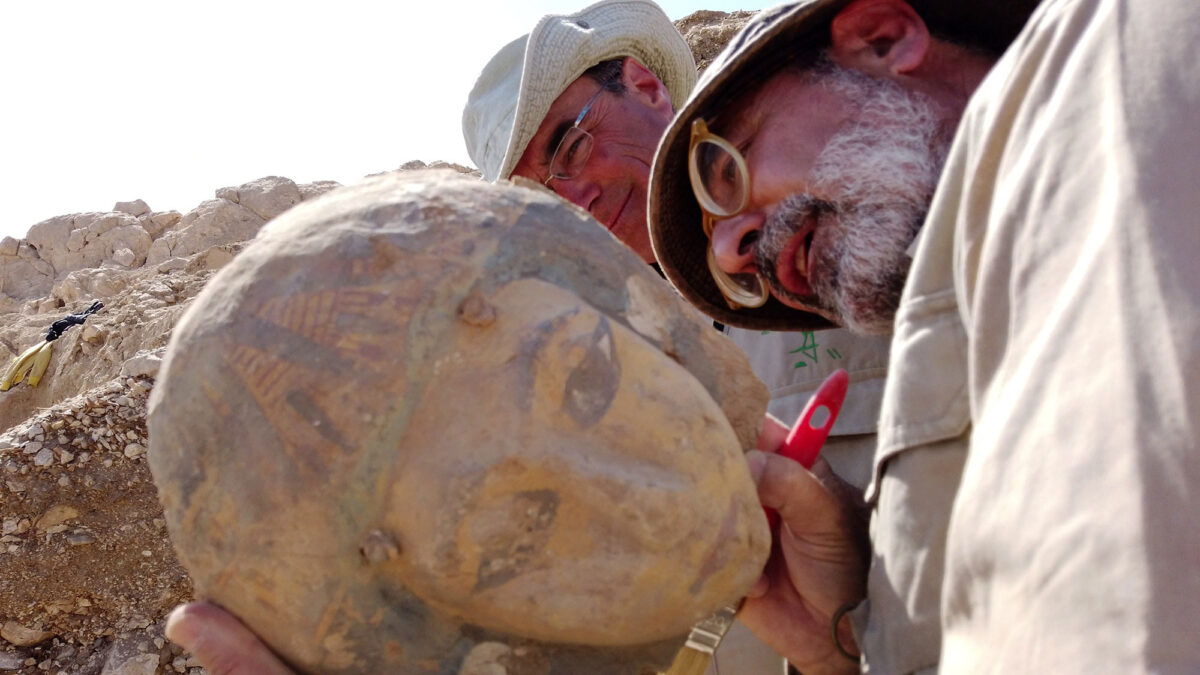 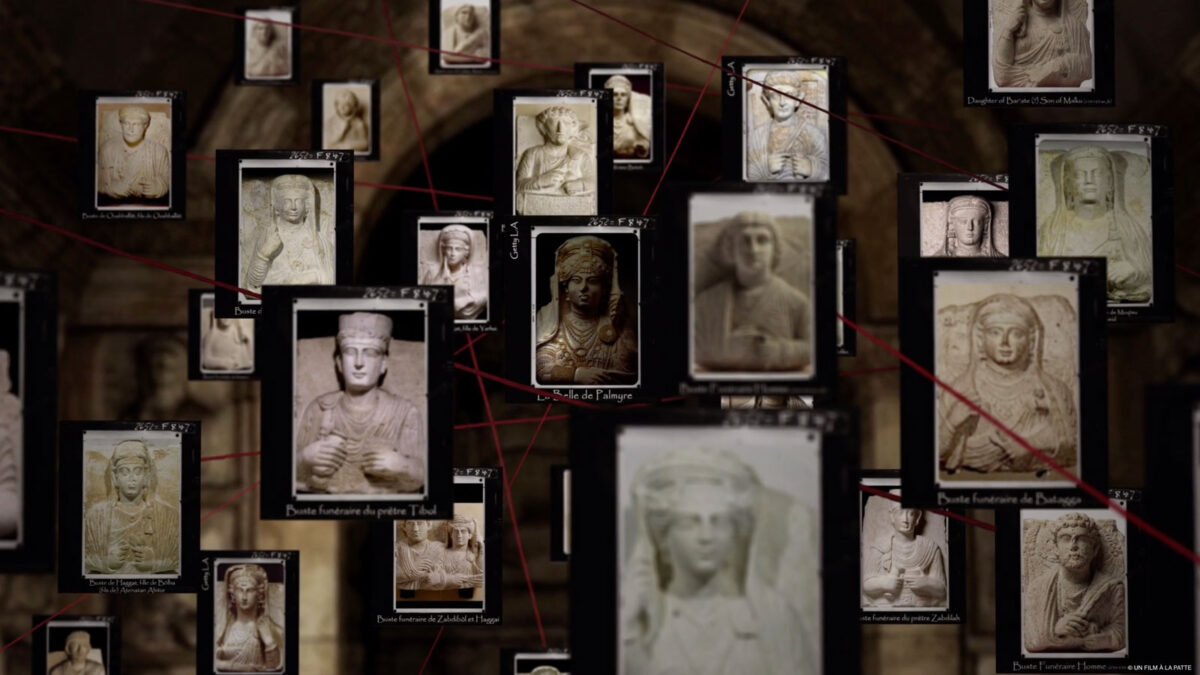 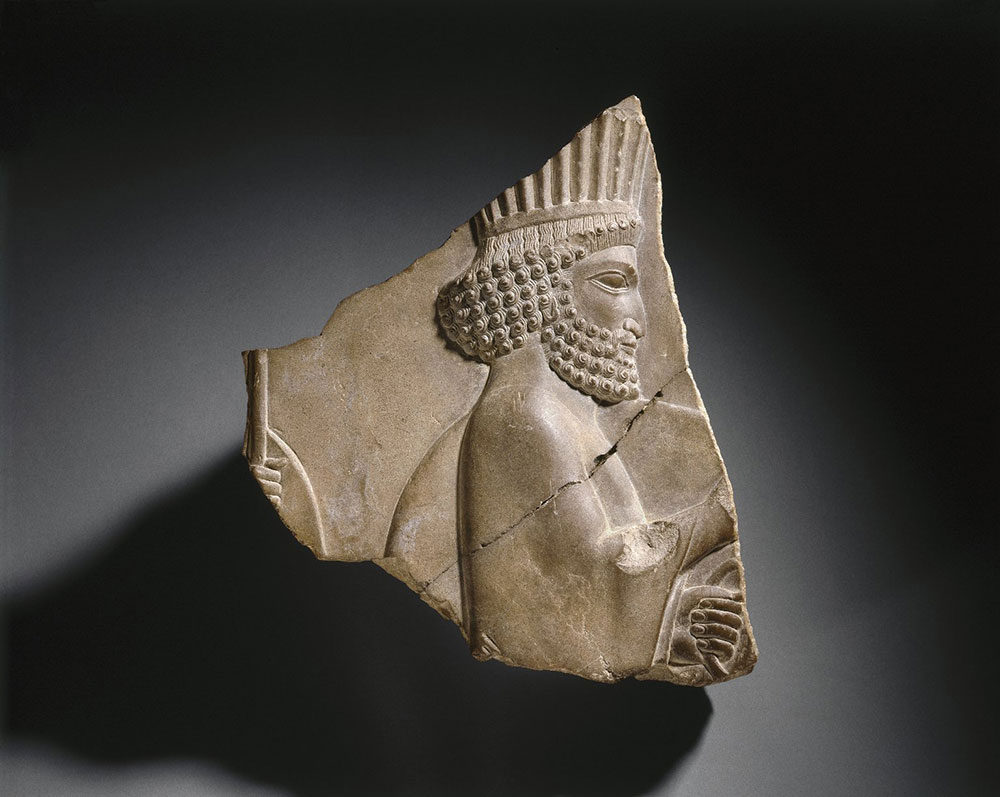 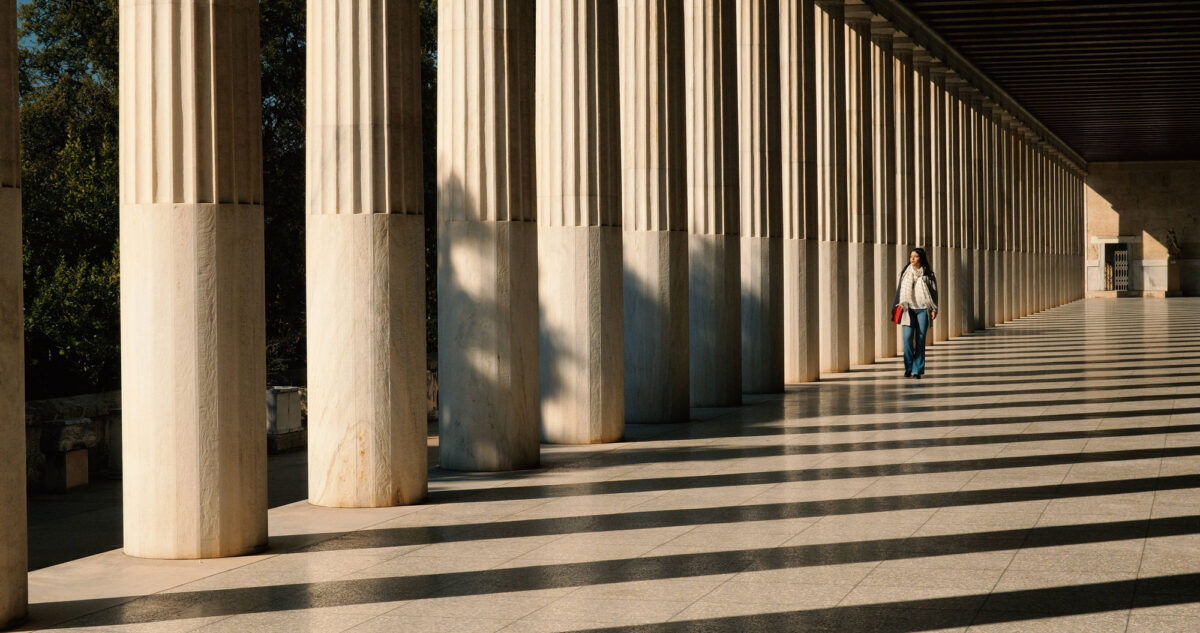 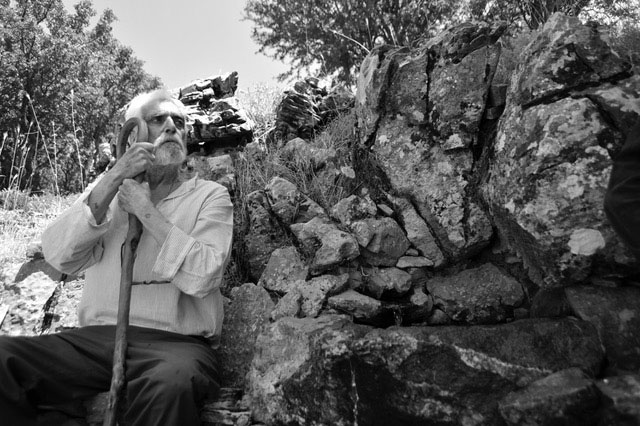 The 11th AGON International Festival of Archaeological Film, a 25-year-old institution with “The Ecumenical Community” as this year’s thematic title, will take place in Athens from the 10 to 16 May 2022. It is an event initiated and established by director Memi Spyratou and realized by “Odyssey” an Urban Non-Profit Cultural Society, in collaboration with the “Greek Film Archive Foundation” and the Greek Section of the International Council of Museums (ICOM).

The screenings will take place at the Lais cinema of the Greek Film Archive Foundation from May  10 to 15, 2022, while the Awards Ceremony will take place at the OLYMPIA Municipal Music Theatre “Maria Callas” on May 16, 2022, with a concert by Maria Farantouri called The Andromeda Constellation with songs by MikisTheodorakis to whom the Festival is dedicated.

This year, 58 films from 15 countries will compete in the AGON Festival for one of its established prizes in the following categories: Τhe Jury Grand Prize, Direction, Archaeological Film, Screenplay, Photography, Educational Film, Originality in Conception, the “short” films of the AGON (up to 10′ long) , Special “Ecumenical Community” thematic award, Audience Award (to be announced after an on-site public vote at the Greek Film Archive Foundation). An award for his overall contribution to cinema will be given this year to the multi award-winning Greek director Costas Gavras.

During the Festival, works by Kaiti Mavrommati entitled Alexandria – Athens will be exhibited in the foyer of the Greek Film Archive Foundation.