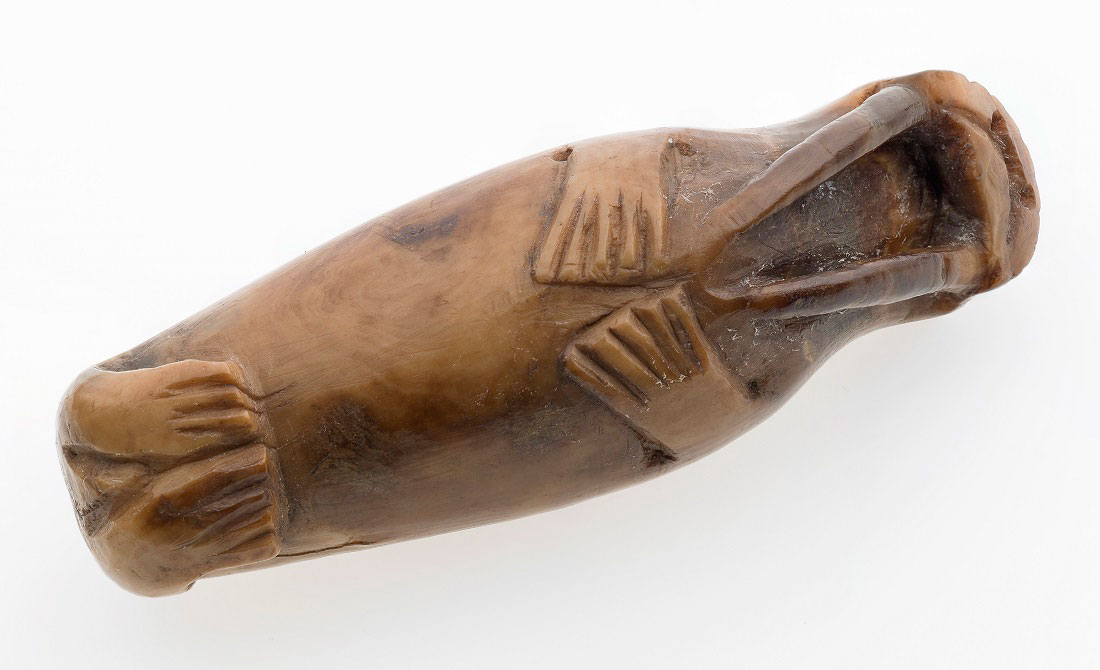 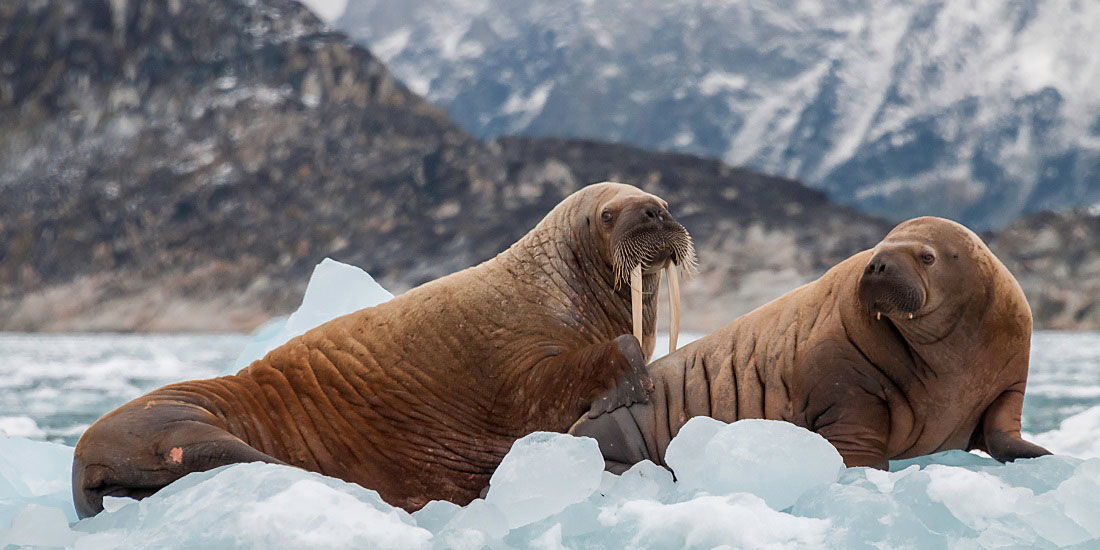 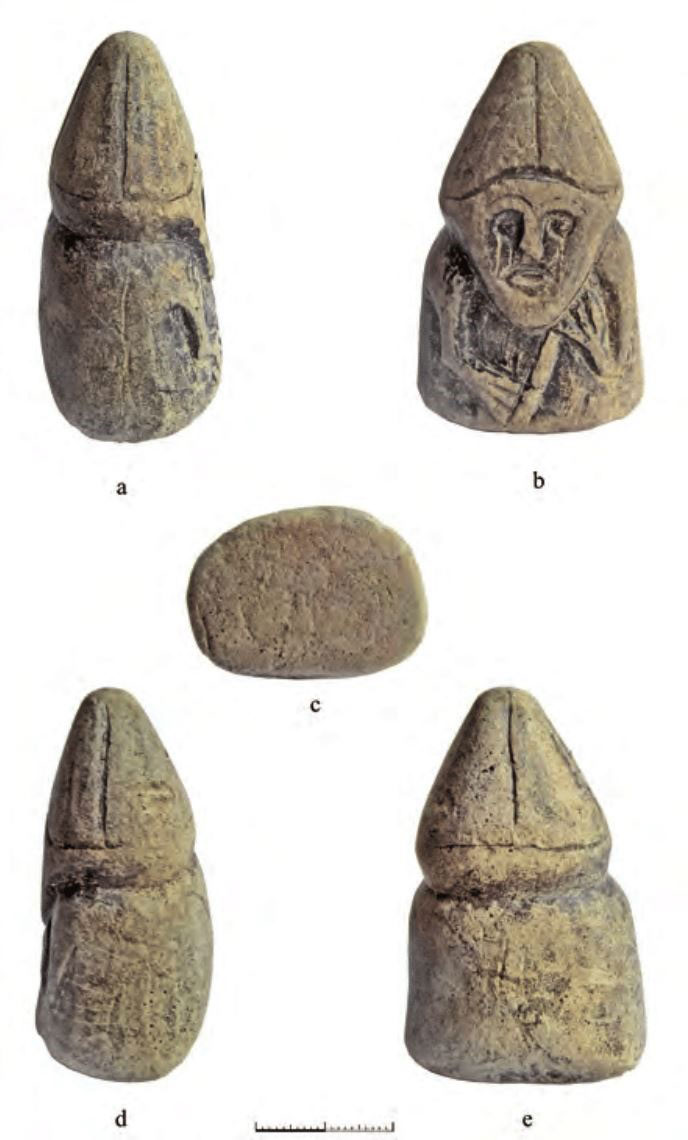 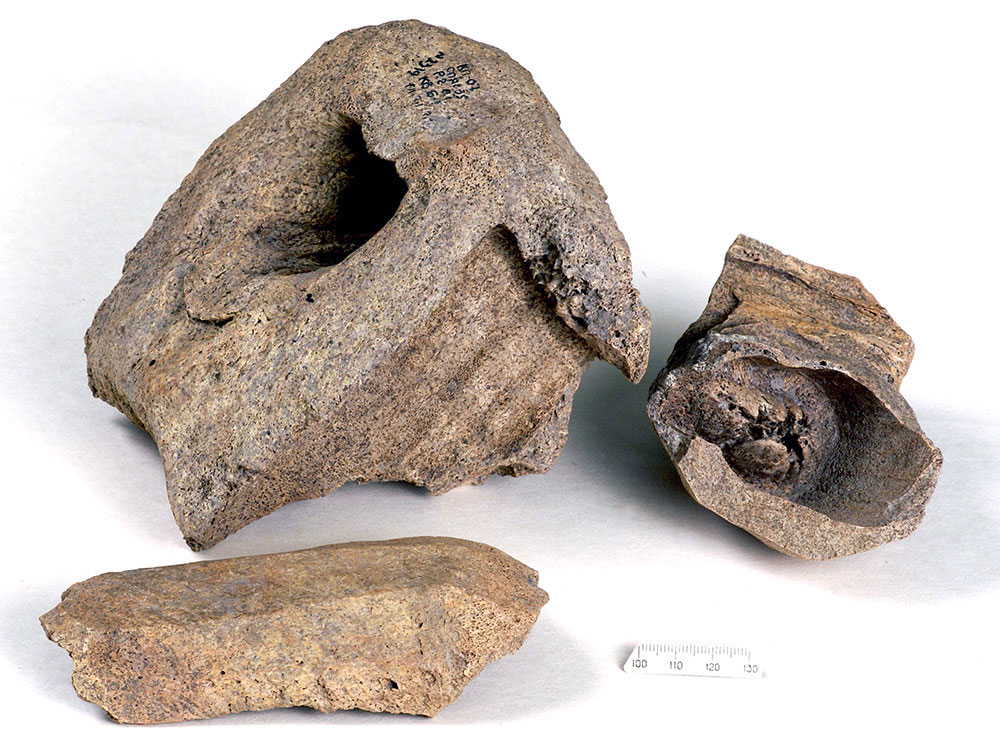 Archaeologists had low expectations when excavations started at 35 Spaska Street in Kyiv in 2007.

Two earlier archaeological surveys had been carried out here, with meagre results. But now a new building was to be erected, and the site first had to be examined by archaeologists since the area is historic.

“The excavations were considered more of a routine examination. No one dared to believe that we’d make as rich archaeological finds as we actually did,” said Natalia Khamaiko, an archaeologist at Ukraine’s National Academy of Sciences. She led the team that conducted the excavations.

Khamaiko explains that archaeologists have uncovered layers from several eras, with the best preserved ones being from the 10th century until the first half of the 13th century. Here they found traces of houses and many different objects – including glass, gold wire and Hnefatafl pieces for a board game that is often referred to as Viking chess.

“This find was surprising, because we weren’t aware of any Hnefatafl pieces being found in the Kyivan Rus’ region previously. The pieces are really similar to game pieces found in Scandinavia,” says Khamaiko.

Ivory the most spectacular find

The most spectacular find, however, turned out to be nine somewhat indefinable bone fragments of various sizes. One massive piece of bone stood out in particular. The archaeologists could not imagine what animal it might have belonged to.

Three of the bone fragments were therefore sent to zooarchaeologist Oleg Zhuravlyov. He compared the bones with the material at the natural history museum and came back with the answer: the bones came from walrus snouts.

“This came as a total surprise to us. We’d never heard of similar discoveries in Kyiv,” says Khamaiko.

The bone fragments turned out to be even more surprising than Khamaiko could have imagined.

“Walrus ivory was a very popular raw material in Europe in the Middle Ages. It was used to create the most exquisite objects in church art, but gradually also finer versions of everyday objects like game pieces and knife handles,” says James Barrett, an archaeologist and professor at the NTNU University Museum.

For a long time, scientists believed that this tusk ivory came from several different regions in the Arctic. In 2019, however, Barrett and four other researchers conducted a study that revealed that Greenland was essentially the only source of walrus products on the Western European market. However, walrus ivory from Eastern European finds were assumed to have originated from other places.

“Written sources in Arabic from the Middle Ages say that so-called “fish teeth” – interpreted as walrus teeth – were traded throughout present-day Ukraine and Russia and used to make assorted objects, including sword shafts. Historical sources from Byzantium also suggest that people there imported walrus ivory from the same areas. We therefore assumed that these ivory artefacts came from walruses in the Barents Sea,” Barrett says.

But assumptions are not always true, and when Barrett heard about the walrus bones in Kyiv, he decided to investigate them further.

The researchers took a three-pronged approach to find out where the walrus bones in Kyiv came from. First, they examined the archaeological DNA from the bones.

Surprisingly, five of the nine bone fragments had a genetic signature which allowed the researchers to say with certainty that they came from Greenland. Barrett explains that walruses can be divided into two genetic groups: one is only found in Greenland and the eastern parts of Canada and the other is found everywhere – including Greenland.

Researchers then performed an isotope analysis of the bones. Isotopes are varieties of the same element, and they vary between different food sources and geographical locations.

“These analyses showed that seven of the nine specimens are compatible with being from Greenland. But this result isn’t as definitive. The animals might also have come from Iceland, but not from the Barents Sea,” Barrett says.

Finally, the researchers looked at how the bones had been processed. When the walrus tusks were exported, they were still attached to a piece of the snout bone. Remains of this bone are what the archaeologists found. Walruses have extremely strong muzzles, since they like to support their entire body weight on their tusks when they relax. In order to make it easy to break off the tusks, the muzzle was therefore “thinned” before export. This was done in a particular way in Greenland.

Everything points to Greenland

“Six of the bone fragments were clearly worked in the typical Greenland fashion. The last three are too fragmented for us to say with any certainty how they were modified. Of course, this conclusion isn’t definitive either, since these techniques could have been copied,” says Barrett.

Overall there’s no doubt, however.

“All the source materials point to the same source – Greenland – so this is a result we can trust,” says Bastiaan Star, an associate professor at the University of Oslo. He was the project’s expert on archaeological DNA.

Taking into account the historical sources, we can also reasonably assume that ivory from Greenland also found its way to the Islamic world and Asia. Kyiv was a very important trading city in the Middle Ages, centrally located on the banks of Europe’s fourth longest river, the Dnipro, where traders from the north and south met.

“In the 12th century, Kyiv was a mediaeval metropolis and the capital of a state with an economy built on trade. Archaeological research shows that the largest amount of imported finds stem from the end of the 11th century and the 12th century,” says Khamaiko.

“What we’ve now discovered about the walrus bones shows that Kyiv was an unusually large trading centre, with goods flowing through from distant parts of the world.

It is conceivable that the ivory was sent from Greenland to trading hubs like Trondheim and Slesvig. The bone remains in Kyiv are in fact very similar to finds from these cities. From there they might have been sent across the Baltic Sea, on down the Dnipro and Volkhov rivers to Kyiv, and probably further south- and eastward from there.

“I find it pretty amazing to think these walruses found their way to such wide-reaching places, all the way from the Old Norse colonies in western Greenland,” says Star.

“Today we’re very aware that we live in a global economy. But these finds show that global trade networks actually have a really long history – maybe much longer than most people imagine,” says Star.