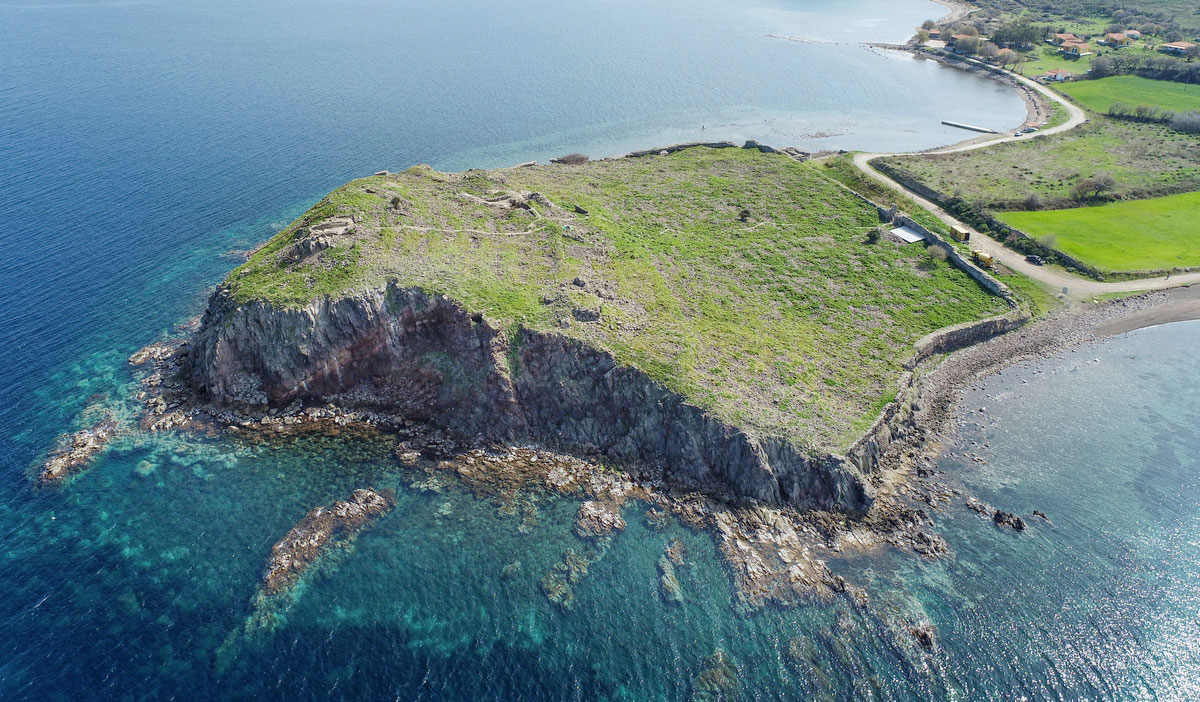 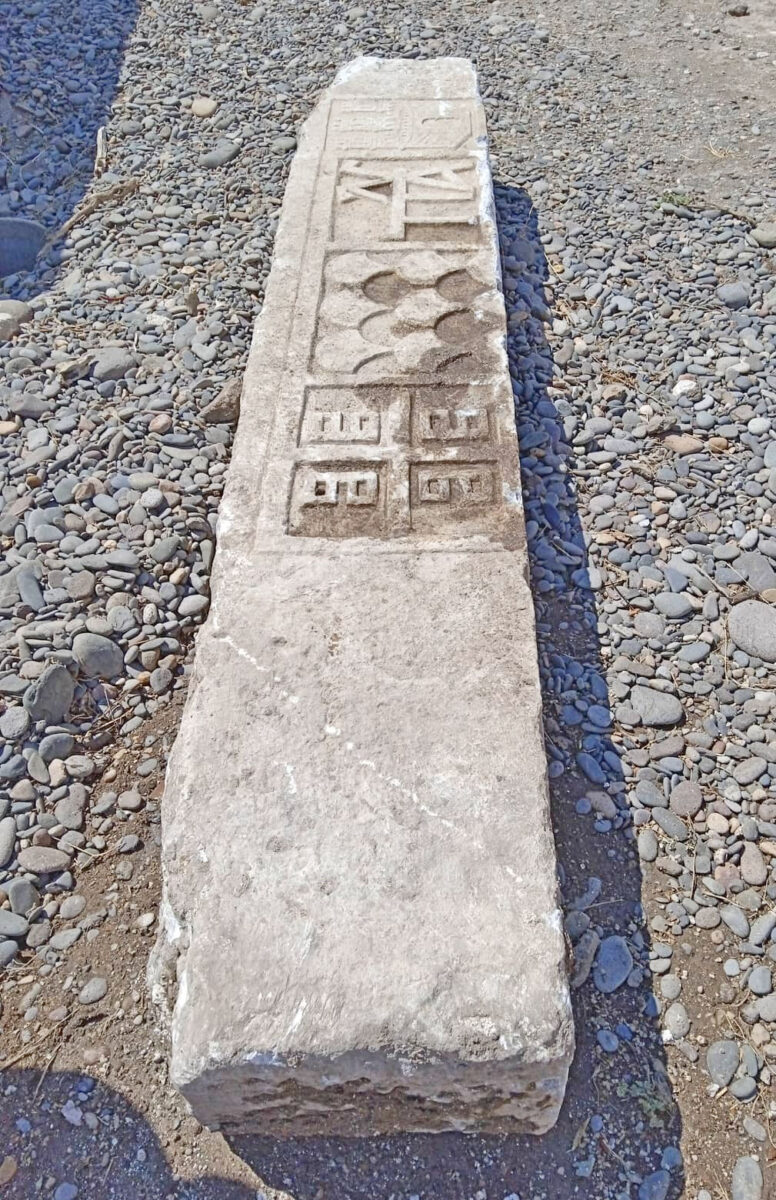 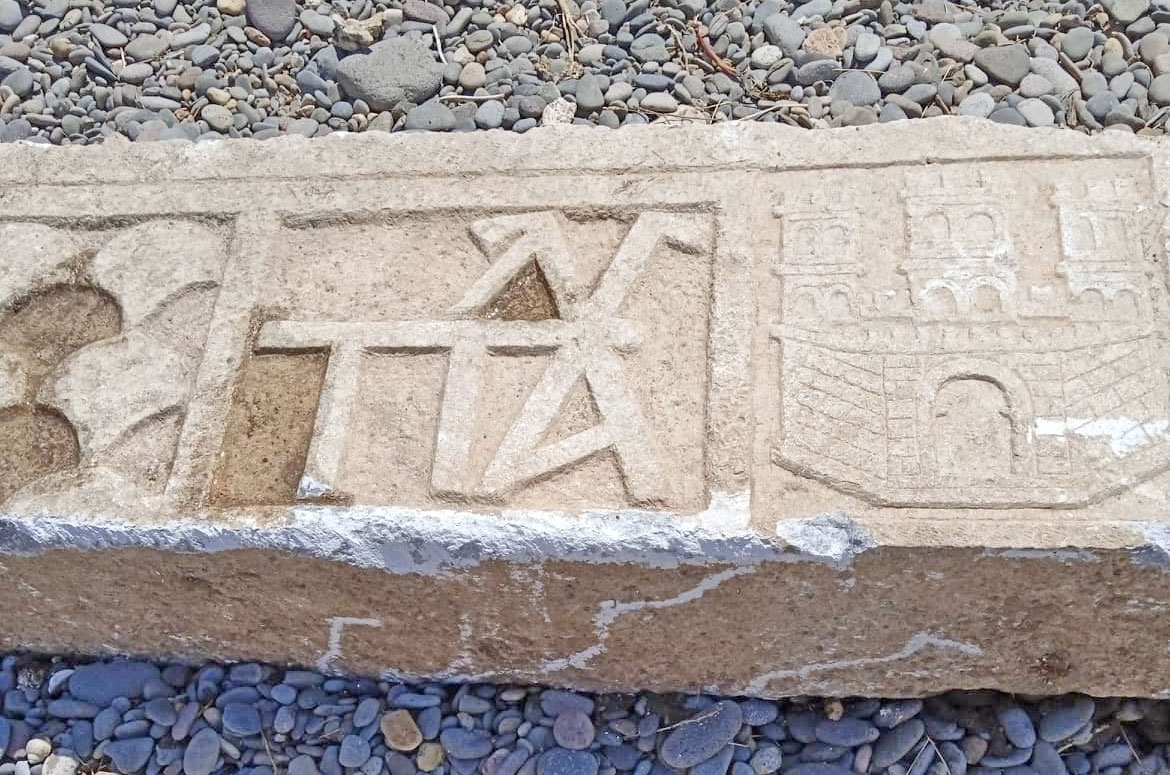 New data from excavations at Ovriokastron on Lesvos

Is it a depiction of the Byzantine castle of Agioi Theodoroi?

Important new evidence on aspects of habitation during prehistoric and historical times was brought to light by excavations carried out for the fourth year by the Ephorate of Antiquities of Lesvos on the Ovriokastron peninsula, in the greater area of ancient Antissa in the Municipality of Western Lesvos, one of the six city-states of the island in antiquity.

The excavation, financed by the Public Investment Programme of the North Aegean Region, is being carried out for the first time by the Ephorate of Antiquities of Lesvos on the peninsula in question, which preserves the medieval castle of Agioi Theodoroi, known from literary sources, travellers’ accounts and patriarchal Decisions as early as the 13th century, which all describe a great castle monastery in its interior dedicated to Panagia Odigetria.

Currently, while unearthing the south-eastern section of the medieval sea wall of the castle of Agioi Theodoroi, the fallen part of a 3.50 m long marble lintel was found near the foundations of the castle’s Byzantine gate.

The lintel bears the coats of arms in relief of the Gattilusi and Palaeologus dynasty which until today were known from similar ones on the medieval castle of Mytilene indicating the surrender of the governance of Lesvos and its castles by the Byzantines to the Gattilusi. The most interesting thing however about the lintel of the Byzantine gate is that depicted next to the coat of arms of the Palaeologues instead of the double-headed eagle, the symbol of Byzantium, is a castle with the main gate and the three rectangular towers on the acropolis. This could be identified as the then Byzantine castle of Agioi Theodoroi which was surrendered in 1355 AD by the Byzantines to the Genoese family of the Gattilusi. To date no written sources and testimonies preserve any image of the Byzantine castle of Agioi Theodoroi. The marble lintel is its first representation and provides information about its form which was unknown to us until today, as it had undergone many modifications by the Gattilusi during the 15th century.