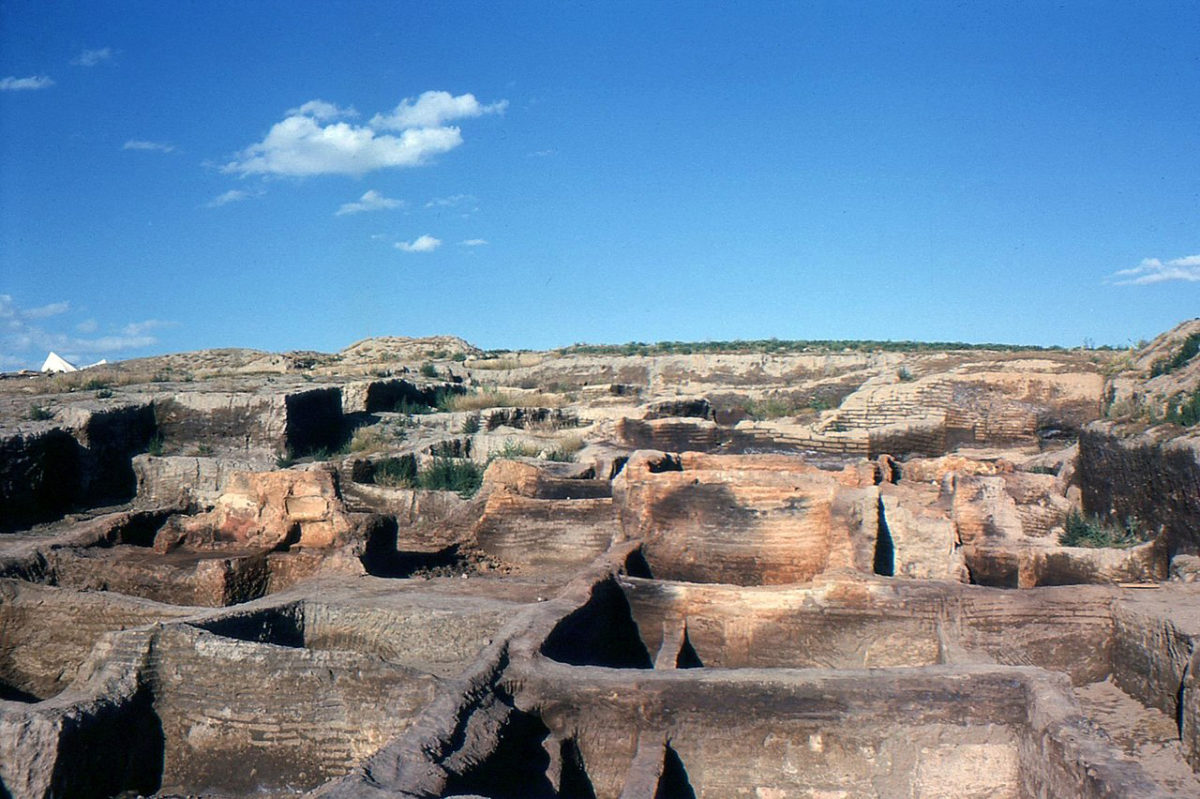 Both in villages and megasites

Early neolithic settlers of villages but also megasites in Anatolia could mate and procreate withing their community, refraining from inbreeding, with the help or kinship-making procedures. This was the result of a study conducted by team of 18 researchers, led by Jessica Pearson (the University of Liverpool), with Ian Hodder as contributor. The team worked on evidence from tooth enamel from individuals buried at the famous Anatolian site of Çatalhöyük but also at
Pınarbaşı and Boncuklu (also in Turkey) over 7,000 years.

As explained in the article’s abstract, “Around 10,000 years ago in southwest Asia, the cessation of a mobile lifestyle and the emergence of the first village communities during the Neolithic marked a fundamental change in human history. The first communities were small (tens to hundreds of individuals) but remained semisedentary. So-called megasites appeared soon after, occupied by thousands of more sedentary inhabitants. Accompanying this shift, the
material culture and ancient ecological data indicate profound changes in economic and social behavior. A shift from residential to logistical mobility and increasing population size are clear and can be explained by either changes in fertility and/or aggregation of local groups. However, as sedentism increased, small early communities likely risked inbreeding without maintaining or establishing exogamous relationships typical of hunter-gatherers. Megasites, where large populations would have made endogamy sustainable, could have avoided this risk.

To examine the role of kinship practices in the rise of megasites, the team measured strontium and oxygen isotopes in tooth enamel from 99 individuals buried at one megasite, Çatalhöyük and its two neighboring, yet earlier small villages, Pınarbaşı and Boncuklu. Analysis showed that while only local individuals are present at Pınarbaşı and Boncuklu, several nonlocals are present at Çatalhöyük. At the same time, the Çatalhöyük data stand also in contrast to other
megasites where bioarchaeological evidence has pointed to strict endogamy.

Still, endogamy did not mean inbreeding. In Boncuclu, evidence has shown that despite endogamy was present, close inbreeding had been avoided, while a mechanism to achieve that has also been suggested for Pınarbaşı. This mechanism is probably identified with tracking family and kinship relationships through burial curating but also the way kinship was made.