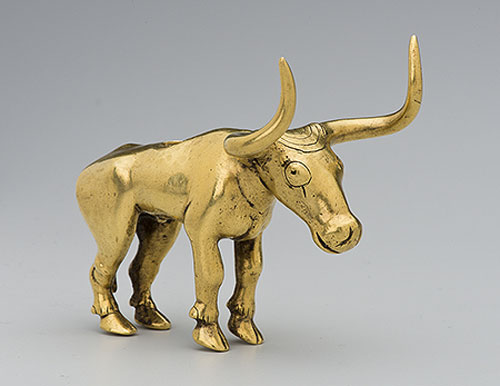 Exhibition presenting all stages of cultural development into the Bronze Epoch from the coast of the Atlantic Ocean and till the Urals, stages of European cultures formation – the future European unity.

More than 1700 memorials, represented at the exhibition, are spread all over the territory of Europe, from Spain till the Urals, and its chronological frameworks cover the period from IV till I millenia BC.

West European materials of the exposition are represented from so-called transferred collections, which came to the soviet storages as a result of the Second World war from the Museum of Prehistory and Ancient History of the State Berlin Museums.

Among the specimens of the exhibition visitors may find famous collections: materials from Maikop kurgan and Novosvobodnaya tombs, items from so-called Priams treasure from Troy, Galich treasure and Borodino treasure, treasure of Eberswalde, bronze items of Coban culture (North Caucasus), treasure of weapons and everyday items from the territory of Modern Poland and many other specimens of West European and East European culture of the Bronze epoch. Some collections are represented in full after a long period, when they were not exhibited.

A special scientific illustrated catalogue is prepared for the exhibition.