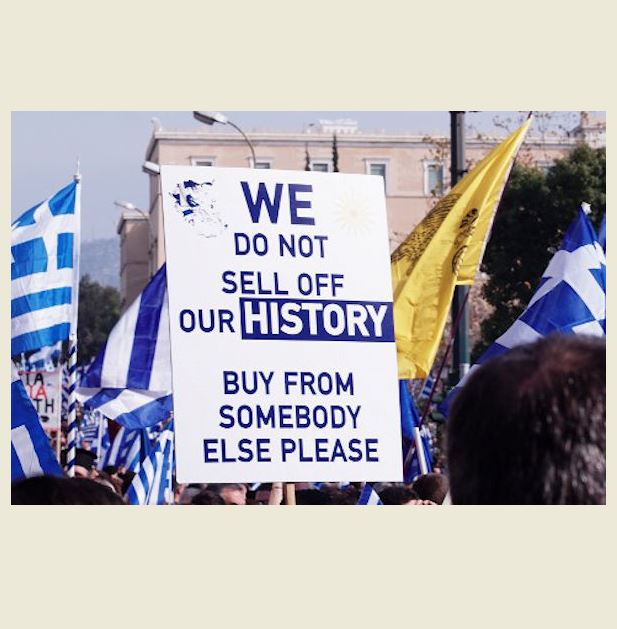 Following its foundation in 1830, the Greek state was struggling to re-invent what being Greek meant. The scattered ancient ruins provided an exceptional chance to serve a twofold purpose: both to corroborate the ethnic continuity of the Greeks and to assist the newly born Greek state in aligning its interests with those of the Great Powers and especially the British Empire.

The present papers seeks to explore the ways in which notions of continuity and ethnic identity influenced and were in turn influenced by the archaeological research. The region of ancient Macedonia will act as a case study in examining both the fiercely contested topic of the ethnic identity of the Ancient Macedonians and the modern political disputes surrounding it. Consequently, a combination of archival, literary, and archaeological evidence, starting with the role of WWI in the constitution of Macedonia as a research objects and then focusing on the recent excavations at Amphipolis, will be used to showcase the interlinked paths of archaeology and politics.

Moving beyond colonialist discourses of the classical past and the subsequent nationalist responses to them, this paper will argue that a shift in the perspective of the archaeological research conducted in the area is of the uttermost importance.

Liverpool Work In Progress Seminars: How to attend