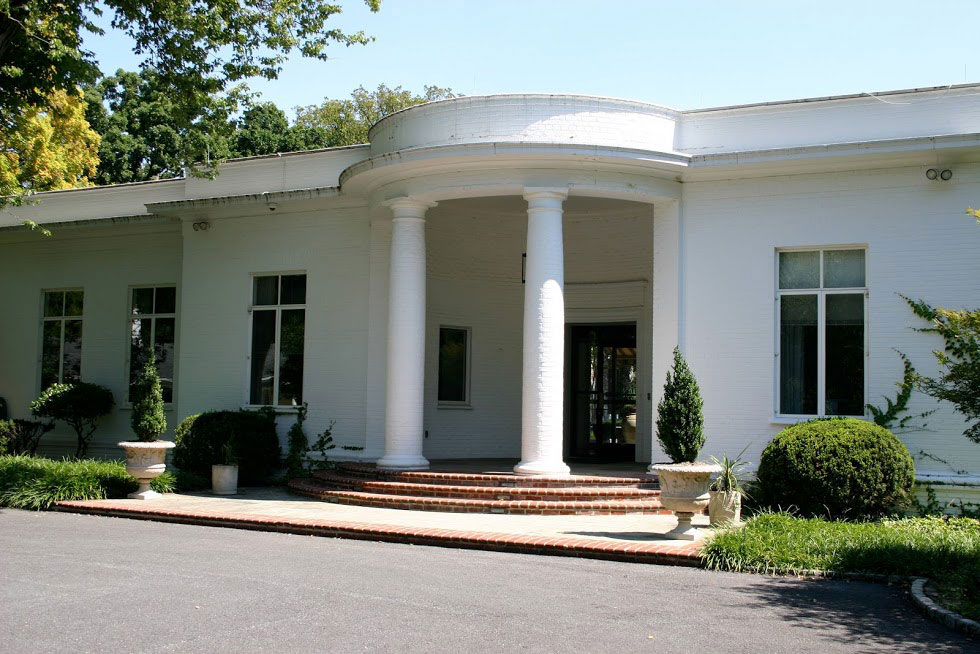 This year we will focus on the figure of Socrates, whom the Athenians found guilty of impiety and corrupting the youth and consequently executed. Socrates, on the other hand, claimed otherwise (at least in Plato’s version of his defense), suggesting that his public critique of ignorance among the Athenians served the interests of the community and was worthy of the same honors accorded to Olympic victors. Thanks in no small part to Plato’s influence, this latter view has come to predominate popular opinion today. So, for example, Scott Samuelson asserts in his book,The Deepest Human Life: An Introduction to Philosophy for Everyone: “I put myself in that long line of philosophers who believe Socrates the wisest, most happy, most just man who ever lived. What Mozart is to music, Socrates is to being human.”

Discussion of Plato’s Apology with attention to the

Discussion of Plato’s Symposium with a focus on the

Discussion of Xenophon’s Apology exploring the

Discussion of the Ephebe’s journey