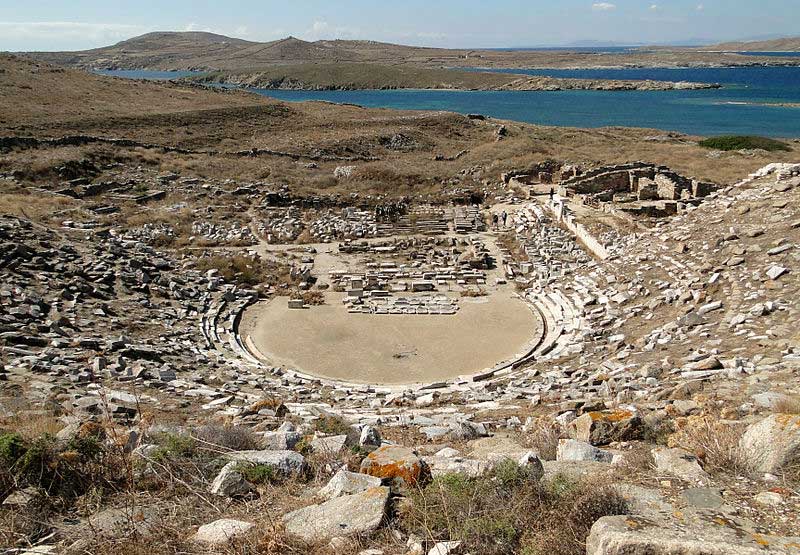 “Greek architecture in the 3rd century AD” is organized by The French School at Athens and the Institute Universitaire de France.