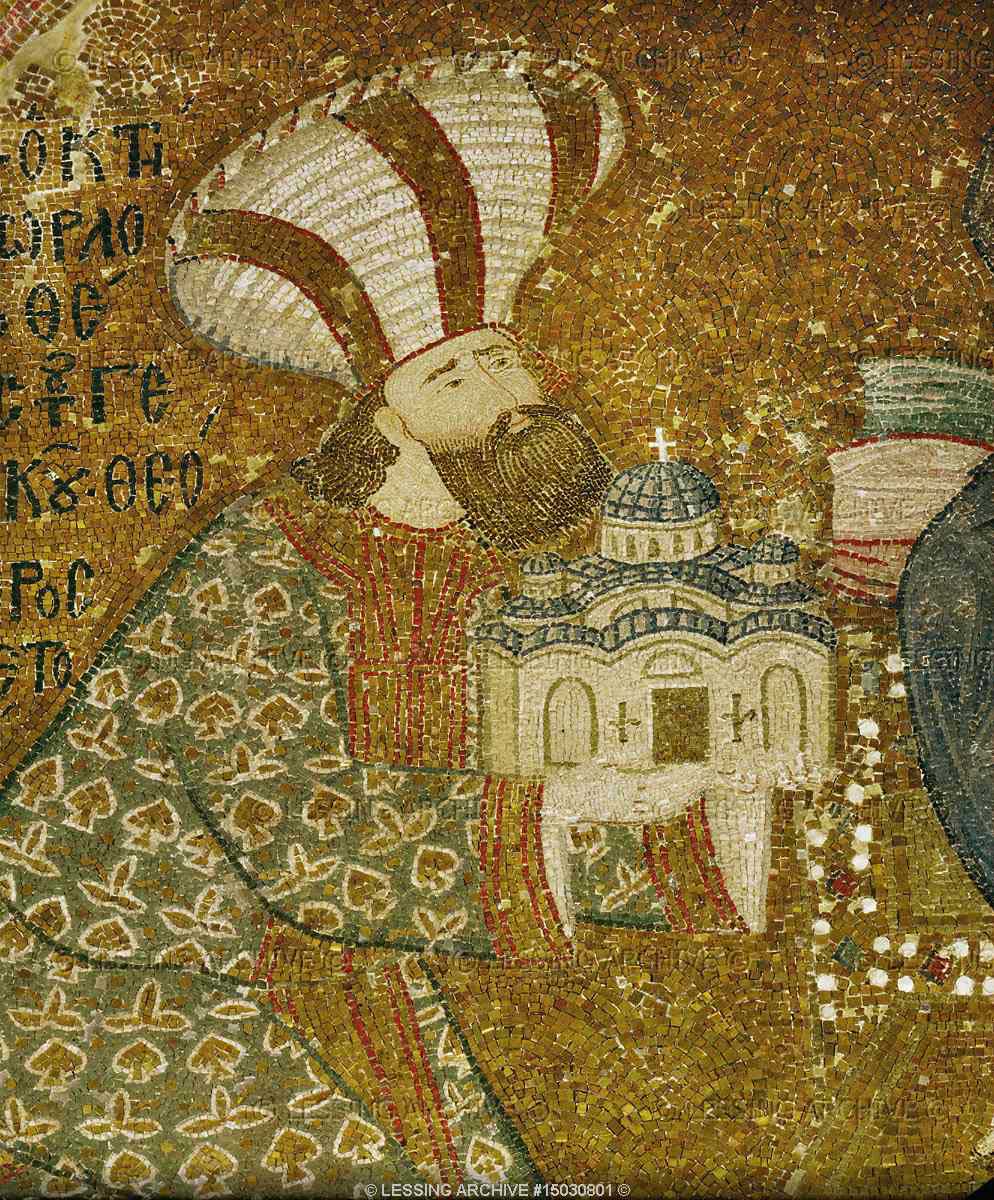 Sophia Xenophontos will address the topic “Plutarch’s revival in late Byzantium: self-identity and model in Theodore Metochites’ Essay 71 of the Semeioseis gnomikai”.

Theodore Metochites (1270-1332), one of the most idiosyncratic and debatable men among late Byzantine intellectuals, was personally fascinated with Plutarch, and devoted a whole essay (no. 71) of his Semeioseis gnomikai (Miscellanea) exclusively to him. Sophia aims to show that Metochites’ pointed representation of Plutarch fits into the ideological constrains of contemporary Constantinople. For instance, much evidence attests to the fact that by seeing himself as a Byzantine Plutarch, Metochites alludes to his struggle with his political and scholarly rival Nikephoros Choumnos (c. 1250/55–1327) and to his intimate relationship with his student Nikephoros Gregoras (c.1295–1360). By comparing and contrasting self-identity and model, certain aspects of Metochites’ personality and worldview will be unveiled. Essay 71 is not just a literary biography of Plutarch as it might seem at first glance, but a sort of indirect self-apologetic on Metochites’ part.

Sophia Xenophontos (MSt., DPhil. Oxon) is a Lecturer in Classics at the University of Glasgow. Before that she was a Postdoctoral Research Fellow at the Université libre de Bruxelles (ULB) and a Visiting Lecturer of Classical Philology at the University of Cyprus. She has published extensively on ethics and education in Plutarch, and worked on his revival in Byzantium and the period of the Modern Greek Enlightenment. She is now about to publish her monograph entitled Teaching and Learning in Plutarch: the dynamics of ethical education in the Roman Empire (de Gruyter 2015) and is preparing an English translation with Introduction and Notes of Metochites’ Ethikos for the Dumbarton Oaks Medieval Library series (2016). She is also co-editing the first Companion to the Reception of Plutarch for the Brill Companions to Classical Reception series. In her new project, she is interested in Galen’s psychological writings with a view to exploring his moralising rhetoric along the therapy of the soul.