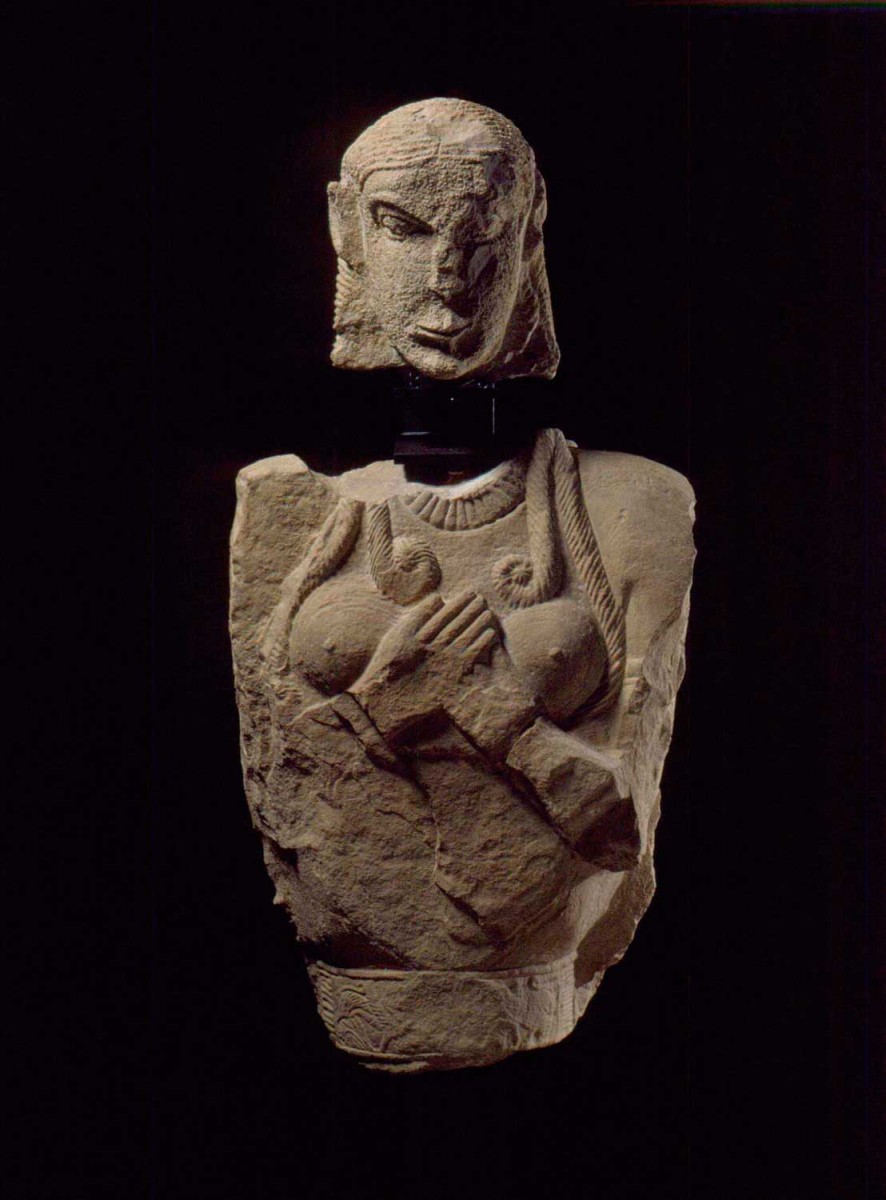 Princesses of the Mediterranean at the Dawn of History

In an attempt to give a Mediterranean dimension to the role of women in the dawn of history, namely from the 10th century B.C. to the Archaic period (6th century B.C.), around 24 burial assemblages of women from Greece (Attica, Euboea, Macedonia, Crete), Cyprus, Southern Italy, and Etruria will be displayed in the exhibition “Princesses of the Mediterranean at the Dawn of History”.

The artefacts exhibited belonged to real women, not mythical or other figures. A genuine, tangible dimension is thus given, whereby specific deceased women are the protagonists and consequently, the human element plays a definitive role. The opportunity is afforded to discuss the interpretative issues and approaches of a woman’s role in the Early Iron Age societies.

The exhibition is being organised by the Museum of Cycladic Art with the cooperation of the Ministry of Culture, the Italian Embassy in Greece and the Presidency of the Italian Republic.