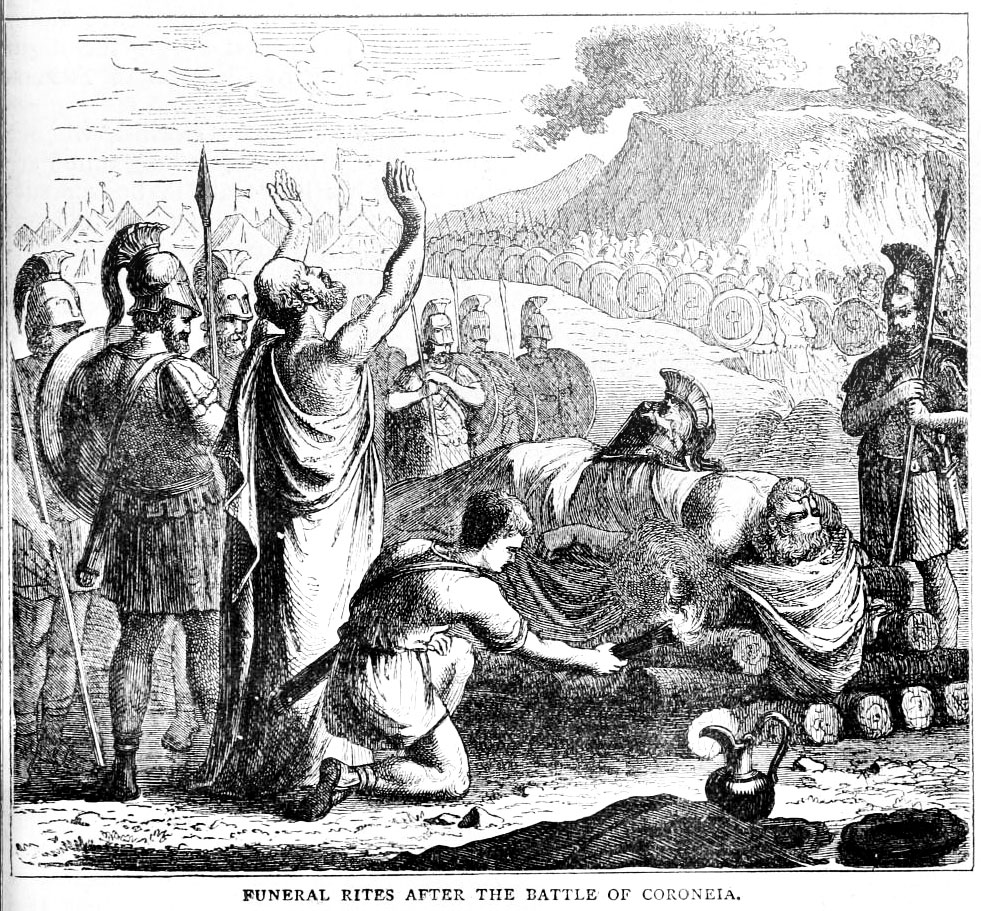 Ιστοσελίδα
Funeral rites after the battle of Coroneia. The Illustrated History of the World, 1881. Source: Wikimedia Commons.
04 06 '20 09:22

Sparta Live Event: Death & Commemoration at the time of the 300 Spartans

Excavations in Sparta between 1906 and 1994 uncovered fewer than 20 graves from the entire time span between the end of the Bronze Age and the beginning of the Roman period. Our knowledge of Spartan burial practices was the result of a handful of short passages in ancient literary sources.

A major change came in 1994 with the extension of archaeological protection to the entire area of ancient Sparta. That change produced a sharp increase in the number of rescue excavations in previously unexplored parts of Sparta. Furthermore, it brought the discovery of the first known extramural cemetery in Sparta and dozens of intramural graves. This new information has greatly enhanced our knowledge of Spartan burial practices.

Professor Polly Low (University of Durham) will discuss the expectations and customs surrounding the treatment of the war dead in the Greek world (outside Sparta): what happened to those killed in battle, how, where, and by whom were they buried, and how were they commemorated?  As a case study, she will focus on the burial of the Athenians killed at Marathon: an atypical example in some ways, but one which still exemplifies some important aspects of Greek practice, and provides an interesting comparison/contrast to the Spartan treatment of their dead.

Professor Paul Christesen (Dartmouth College) will present a brief overview of what we now know about Spartans buried their dead and how that compares to burial practices in other nearby city-states.