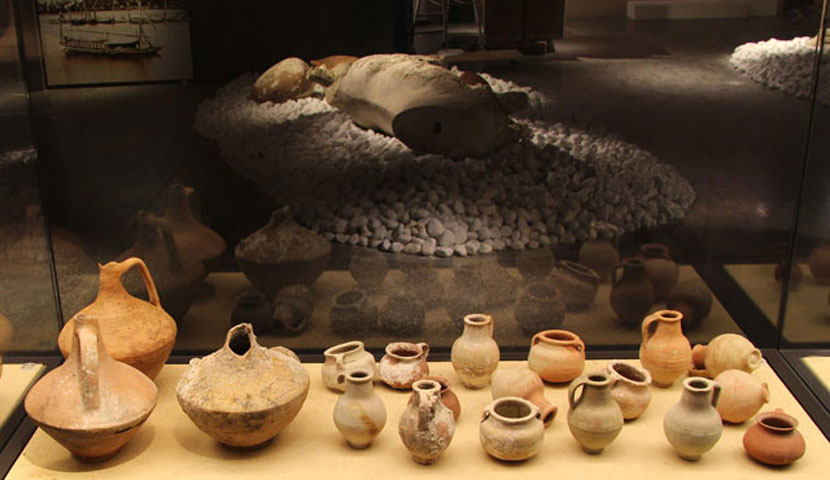 The Sunken Treasure – The Antikythera Shipwreck

From September 27th, 2015 to March 27th, 2016, the special exhibition “The Sunken Treasure – The Antikythera Shipwreck” will be on show at the Antikenmuseum Basel.
It is the first time that an exhibition on the most important ancient shipwreck ever found—the so-called Antikythera wreck—will take place outside of Greece. The exhibition tells the story of a ship that sank around 70 B.C. during a storm off the Island of Antikythera near Crete and highlights the objects from the ship and the history of the interdisciplinary study of the Antikythera Mechanism, the earliest preserved portable astronomical bronze calculator. The exhibition will also give an insight into the history of underwater archaeology.