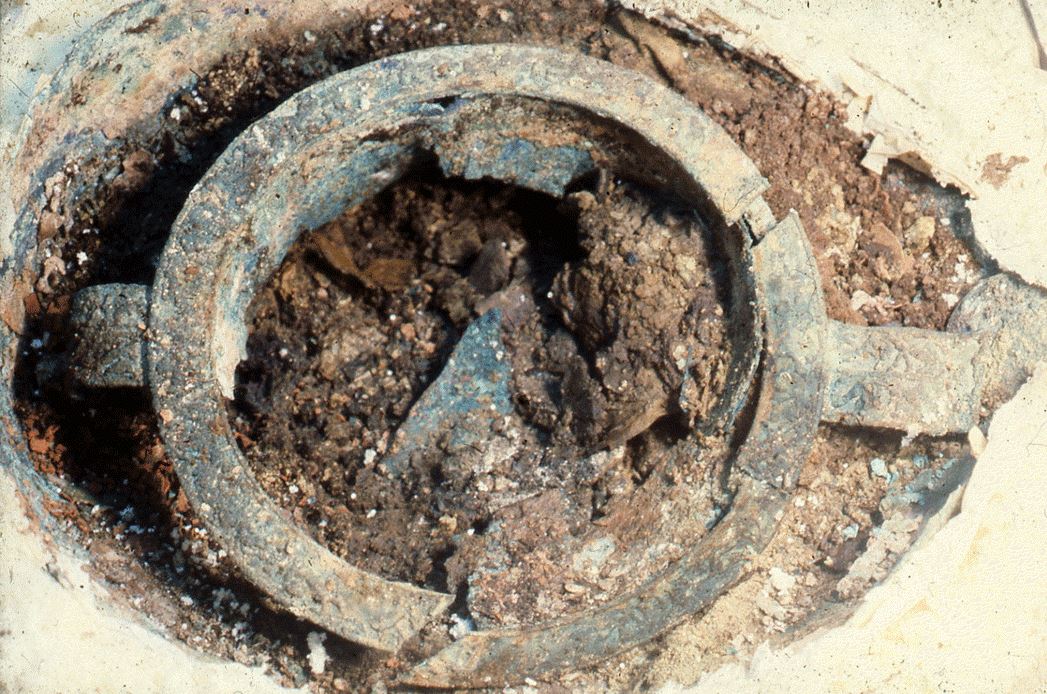 The “new” clothes of the Hero. New results from the on-going study of the textiles from Lefkandi

in the framework of the Aegean Lecture series.

The burial of the so-called Hero of Lefkandi, discovered in 1981, contained one of the largest textile finds from ancient Greece, as well as a narrow band decorated with geometrical patterns. Almost forty years after their discovery, the textile finds from the cinerary vase are studied by an international team in the context of a plyridisciplinary research project. During the study, “new”, previously undetected, fabrics have been identified, as well as variegated production and decoration techniques. Moreover, the radiochronology analyses indicate that the textiles were probably older than the burial, as is the case with the fabrics from Stamna, Aitolia.