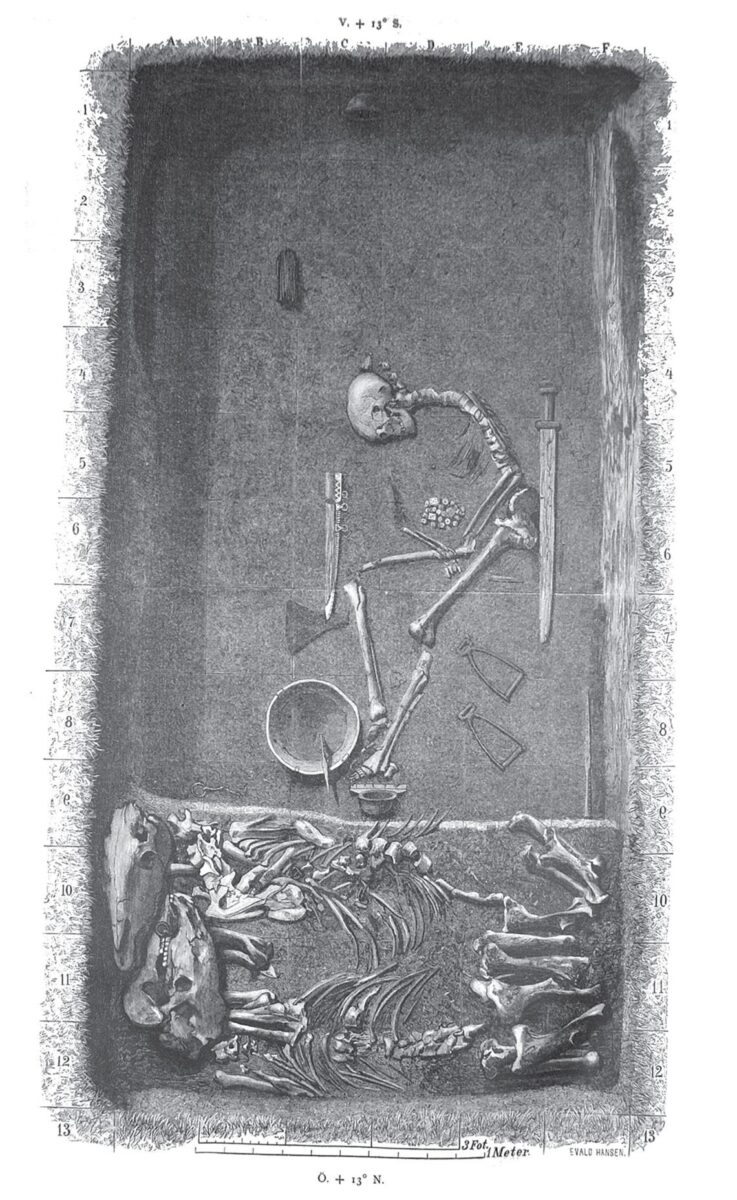 The Viking Warrior Who Was a Woman?

The Viking Warrior Who Was a Woman? is the title of the lecture by Charlotte Hedenstierna-Jonson & Neil Price. The event is organized by the Danish, Norwegian, and Swedish Institutes at Athens.

In 1878 on the Swedish island of Björkö, archaeologists exploring the Viking-Age town of Birka excavated the spectacular grave of a high-status warrior, interred with two horses and surrounded by weapons. Through the twentieth century and on into the twenty-first, the burial would be reproduced in book after book, becoming famous as a kind of ‘ultimate Viking’, an emblem of their notorious martial culture.

In 2017, a Swedish research team published startling new genomic analyses of the skeleton, proving that the buried person was in fact female: apparently an actual Viking ‘warrior woman’, like the shield-maidens that feature so prominently in medieval sagas and contemporary TV drama. The discovery quickly went viral around the world, generating intense debate, controversy, and conjecture. The speakers, lead authors on the Swedish papers, will present the find and discuss the varied reactions to their team’s interpretations – a new challenge in the study of the Viking Age.