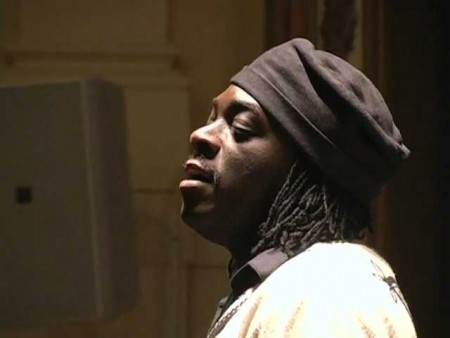 At The University of Chicago Magazine we read: “For Mark Eleveld and Ron Maruszak, the realization was inescapable: Homer, the blind bard, ancient Greece’s greatest poet, whose epics on the Trojan War and its aftermath founded the Western canon and influenced 3,000 years of literature, was, basically, a slam poet. What else to call a man—a showman and writer—who made his living turning poetry into entertainment, who traveled from town to town performing memorized verses before crowds of listeners? “I imagine that if Homer was alive today, and he had to go hang with a crew, he’s either going to the playwrights or to the performance poets,” says Eleveld. “In my head, it’s the performance poets. They take a hit in academic circles, but they’re closer to Homer than people realize.”

A trailer for the film:

Δημοφιλή Blogs
Raiders of the Lost Ark: ten facts you might not know
by Ζέτα Ξεκαλάκη
What was Indy's original (and deeply dull) surname?
Take a closer look at Psyche Revived by Cupid’s Kiss
by ptsinari
Watch this multimedia feature of the Louvre to take a closer look at this masterful composition.
Αρχείο Blog
2022
2013 (6)
2012 (6)