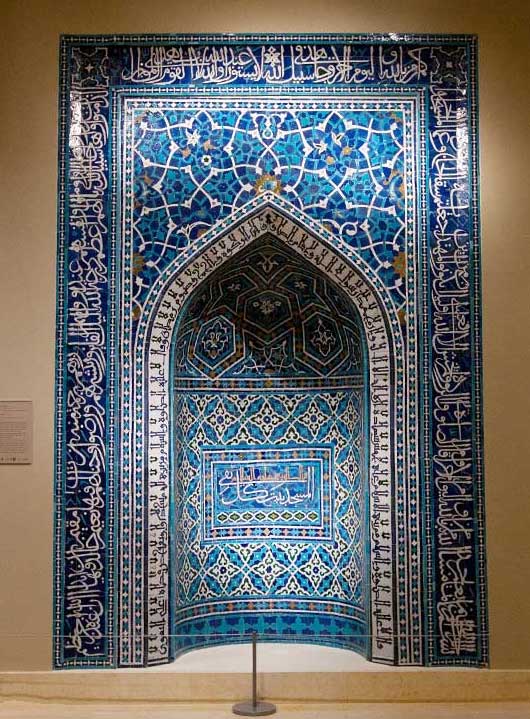 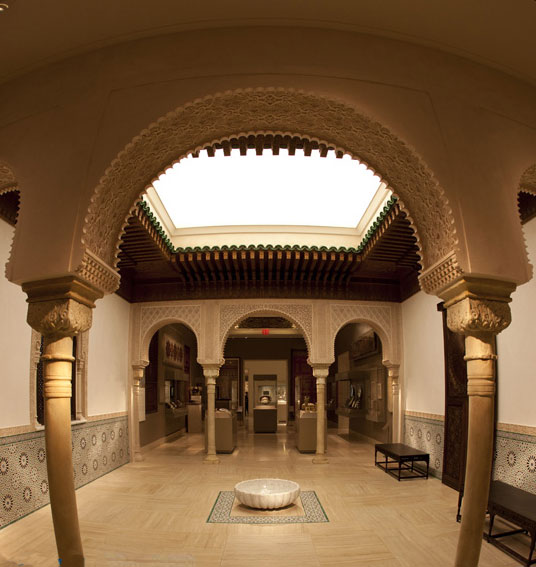 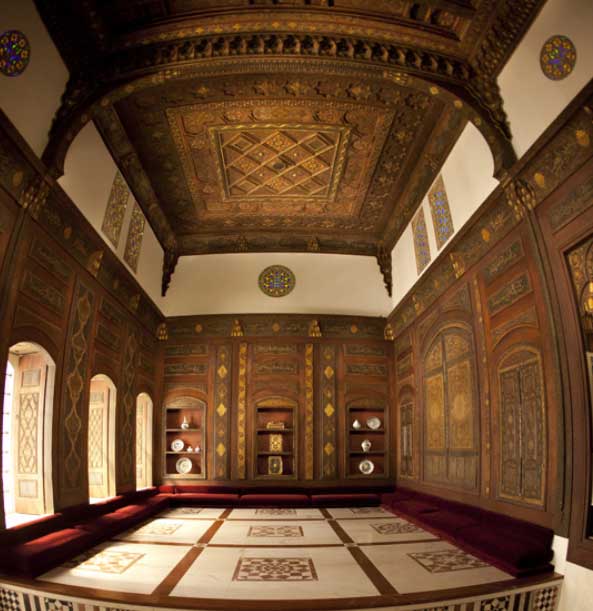 Today, after eight years of renovation, the Metropolitan Museum of Art opens its new Islamic wing — the Galleries for the Art of the Arab Lands, Turkey, Iran, Central Asia and Later South Asia.

In 2003 the Islamic galleries of the Metropolitan Museum of Art closed for renovation, and one of the world’s premier collections of Islamic art more or less vanished into storage.

The timing, barely two years after the events of Sept. 11, was unfortunate, if unavoidable. Just when we needed to learn everything we could about Islamic culture, a crucial teaching tool disappeared.

As of Tuesday the learning can go forward. The Met’s Islamic collection returns to view in what are now being called the galleries for the Art of the Arab Lands, Turkey, Iran, Central Asia and Later South Asia.

The new, much expanded installation is as intelligent as it is visually resplendent. The art itself, some 1,200 works spanning more than 1,000 years, is beyond fabulous. An immense cultural vista has been restored to the city.

As its title implies, that vista has been carefully thought out and framed. Rather than presenting Islamic art as the product of a religiously driven monoculture encompassing centuries and continents, the Met is now — far more realistically — approaching it as a varied, changing, largely secular phenomenon, regionally rooted but absorptively cosmopolitan, affected by the intricacies and confusions of history, including the history that the art itself helped to create.

The Met galleries convey some sense of monumentality in a few long-familiar works. The great 11-foot-high mosaic-tiled 14th-century mihrab, or prayer niche, from a religious school in Isfahan is one. The intact wood-paneled reception hall known as the Damascus Room, decorated with poetic verses that have been placed in proper order with this reinstallation, is another.

Then there are carpets, portable monuments. The Met has spectacular examples. The Simonetti Carpet, woven around 1500 in Cairo and named for a 20th-century owner, is nearly 30 feet long. In dim quarters in the old Islamic galleries it was hard to appreciate. Now displayed in a high, wide room designed by Michael Batista, the Met’s exhibition design manager, and atmospherically lighted by Clint Ross Coller and Richard Lichte, its garden-and-lawn colors — rose reds, grass greens — look tender with fresh life.

Carpets like this one, emerging from imperial ateliers, are partly about look-at-me largeness. But they’re also about close-up detail, and this is the real story of the art of the Islamic world, and certainly of the examples gathered at the Met.

It is over all an art of intimacy; about one-on-one encounters with individual objects, more often than not quite small; and about the endlessly varied orchestration of a small number of visual motifs and mediums, and the minute felicities such variation generates. The alert eye will spot some of the motifs right away: besides the written word, there are images of stars, flowers, figures and abstract shapes, each migrating from one kind of object to another within a fixed repertory of mediums: textiles, ceramics, manuscripts, and so on.