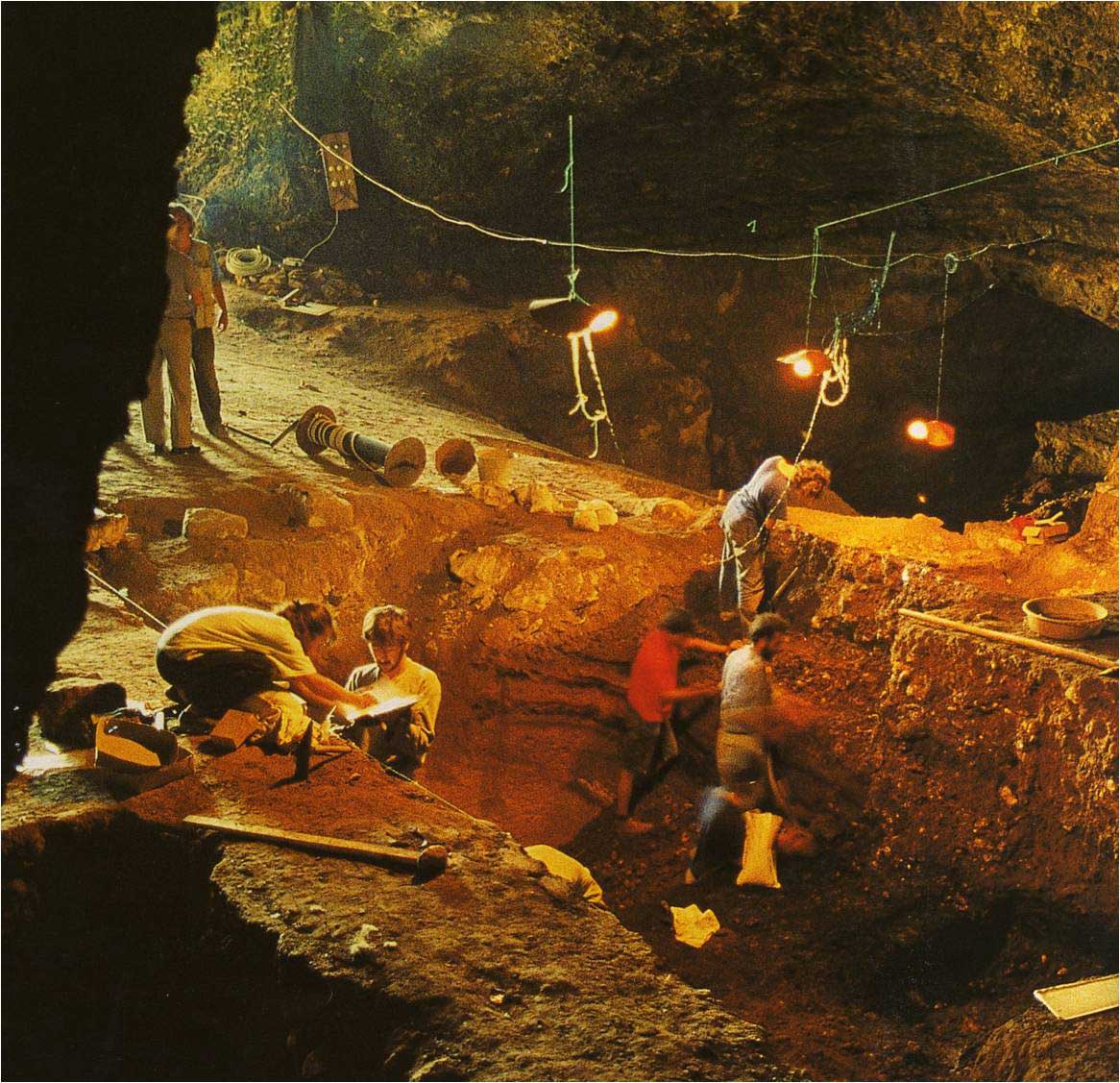 Turkey’s Culture and Tourism Ministry has filed a complaint against the producers of the hit TV show “Muhteşem Yüzyıl” (The Magnificent Century) for damaging ancient site during filming, daily Hürriyet reported.

Producers are facing allegations for filming without proper permits and damaging the historical site of Yarımburgaz Cave. During film, the crew allegedly lit fires inside the cave and dug out a pool that was needed for the script.

A formal permit was needed to shoot at historical sites but the show’s producers bypassed this, according to an official.

Yarımburgaz Cave is world-famous and is officially listed as an archeological site in Turkish records.

Starring Halil Ergenç, Meryem Sarah Üzerli, Okan Yalabık and Nebahat Çehre, the series depict the lives of the Ottoman ruler Süleyman the Magnificent and his famous lover, Hürrem Sultan. The show’s popularity spread like wildfire not only in Turkey, but abroad as well, especially in the Balkans.