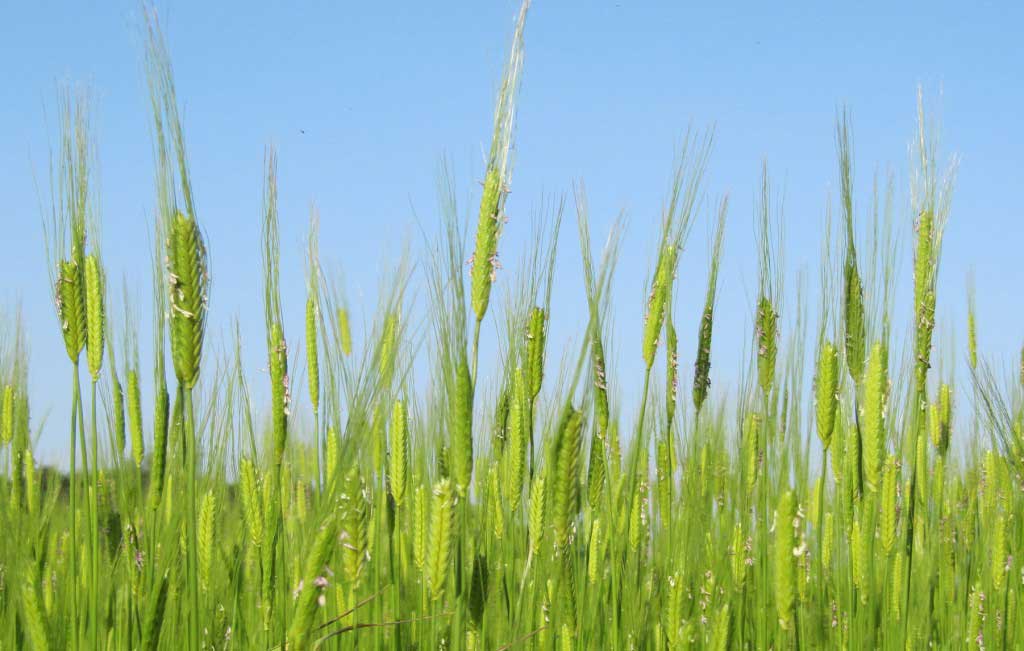 One of earliest farming sites in Europe

University of Cincinnati research is revealing early farming in a former wetlands region that was largely cut off from Western researchers until recently. The UC collaboration with the Southern Albania Neolithic Archaeological Project (SANAP) will be presented April 20 at the annual meeting of the Society for American Archaeology (SAA).

Susan Allen, a professor in the UC Department of Anthropology who co-directs SANAP, says she and co-director Ilirjan Gjipali of the Albanian Institute of Archaeology created the project in order to address a gap not only in Albanian archaeology, but in the archaeology in Eastern Europe as a whole, by focusing attention on the initial transition to farming in the region.

“For Albania, there has been a significant gap in documenting the Early Neolithic (EN), the earliest phase of farming in the region,” explains Allen. “While several EN sites were excavated in Albania in the ’70s and ’80s, plant and animal remains – the keys to exploring early farming – were not recovered from the sites, and sites were not dated with the use of radiocarbon techniques,” Allen says.

“At that time (under communist leader Enver Hoxha), Albania was closed to outside collaborations and methodologies that were rapidly developing elsewhere in Europe, such as environmental archaeology and radiocarbon dating. The country began forming closer ties with the West following Hoxha’s death in 1985 and the fall of communism in 1989, paving the way for international collaborations such as SANAP, which has pushed back the chronology of the Albanian Early Neolithic and helped to reveal how early farmers interacted with the landscape.”

The findings show that Vashtëmi, located in southeastern Albania, was occupied around 6,500 cal BC, making it one of the earliest farming sites in Europe. The location of early sites such as Vashtëmi near wetland edges suggests that the earliest farmers in Europe preferentially selected such resource-rich settings to establish pioneer farming villages.

During this earliest phase of farming in Europe, farming was on a small scale and employed plant and animal domesticates from the Near East. At Vashtëmi, the researchers have found cereal-based agriculture including emmer, einkorn and barley; animals such as pigs, cattle and sheep or goats (the two are hard to tell apart for many bones of the skeleton); and deer, wild pig, rabbit, turtle, several species of fish and eels. What seems evident is that the earliest farmers in the region cast a wide net for food resources, rather than relying primarily on crops and domesticated animals, as is widely assumed.