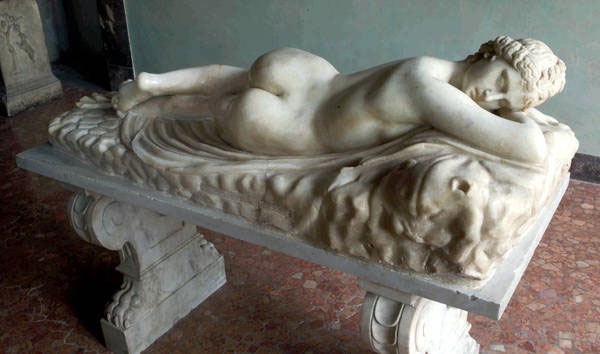 The Uffizi Gallery will shortly open ten new spaces, dedicated to 16th-century painters, mainly from Tuscany, from Andrea del Sarto to Bronzino and Raffaello. There will also be a gallery with Hellenistic sculptures.

The new spaces, a statement reads, will open ”in the coming months.” The statues that will be exhibited include Boy with Thorn (Roman art), the Aphrodite (Hellenistic art), also known as Toilet of Venus, and the Torso, showing a centaur with its hands tied behind its back, also known as ‘Torso Gaddi’, the Farnese Hercules (Roman art, 2nd century A.D.), already present in the Gallery.

Moreover, the new gallery of sculptures will also show the Citharist Apollo, Dionysus with panther, a Niobide and a Head of Arianne, coming from the archaeological museum in the Tuscan capital.

”We hope we will be able to move these pieces without causing too much inconvenience to our visitors,” said Uffizi director Antonio Natali. ”At the moment all I can say is that normally large museums close down in these situations. If not completely, at least several sectors. I don’t know if we will be able to keep the Gallery open to the public, but we will try, as we have agreed with our colleagues of the Monuments and Arts Office.”