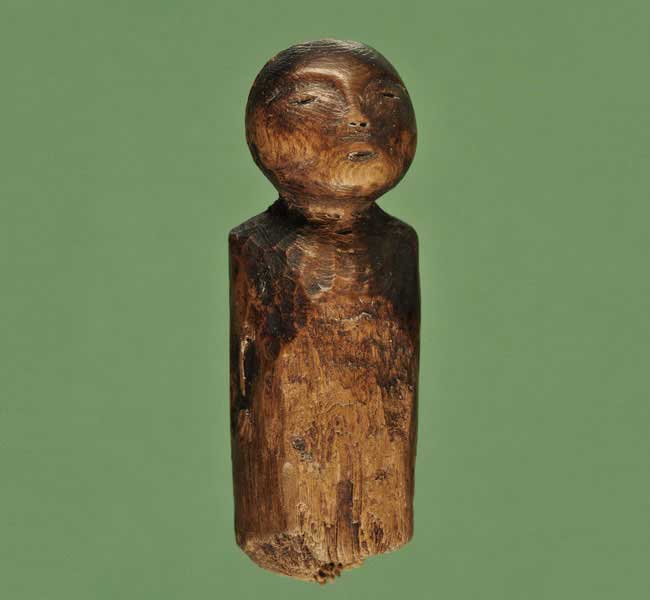 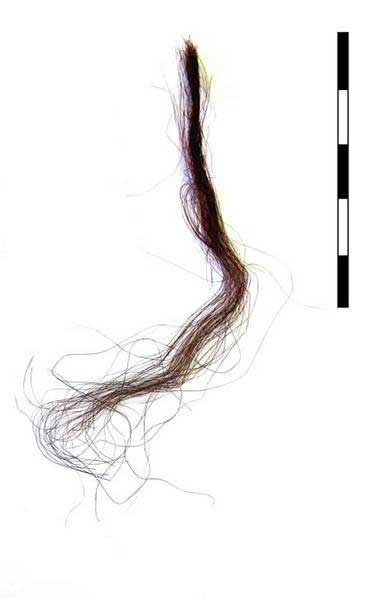 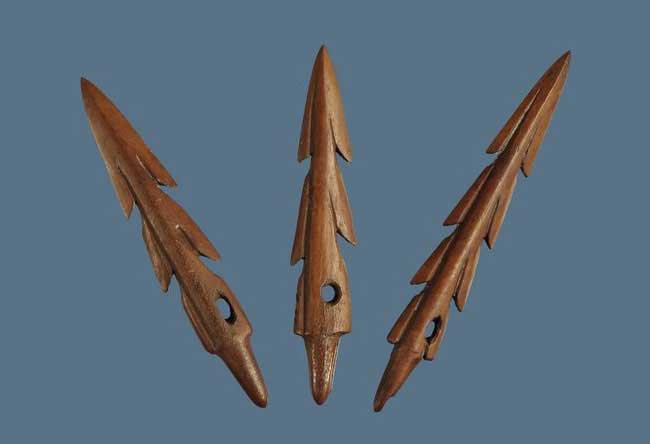 Race to save Alaskan Arctic archaeology

Researchers from the University of Aberdeen are using isotope analyses on recovered Eskimo hair to investigate how humans adapted to rapid climate change in the Arctic village.

The research was discussed at the British Science Festival.

The Yup’ik culture was one of the last contacted Eskimo societies, but prevailed over an area three times the size of Scotland.

Although very little had been known about the archaeology of their society, a team from the University of Aberdeen was brought in to help rescue thousands of artifacts that were being eroded out of the ground near the modern village of Quinhagak.

“It’s probably the most spectacularly well preserved and valuable site in terms of information content I’ve ever seen”, Dr Rick Knecht, of the University of Aberdeen, said.

“In the first couple of years we found about 7,000 pieces, including items like ivory, woven grass, incredibly well preserved animal remains, animal fur and even human hair.”

But the means by which the bounty of discoveries has been released from the soil is also the reason why the site is being eradicated.

“It’s preserved by permafrost, and the permafrost is melting due to climate change. As it melts, it exposes the very soft soil to marine erosion: the shoreline retreats and the sites get damaged,” explained Dr Knecht, who has been working in Alaska for more than 30 years.

“This year, we were shocked by the amount of destruction. There were artifacts as big as tables thrown up on the bank by a single storm on a high tide”.

“These storm periods are now lasting weeks longer because of the lack of ice cover. The sea ice cover is at a record low right now and continuing to drop, and every time that happens the site is at more at risk,” the researcher told the BBC.

Clues from climates past

Ironically, the artifacts released by the effects of sea ice reduction may help the scientists better understand how the Yup’ik people adapted to a rapidly changing climate.

The site, known as Nunalleq, was inhabited from around AD 1350 to AD 1650, during which time the area suffered through “The Little Ice Age”.

By analyzing extremely well preserved hair found at the site, the team hopes to understand how the people of Nunalleq altered their behaviour with a changing environment.

“Chemical signatures, the isotopes in your food, become present in your hair. You are what you eat,” explained Dr Kate Britton, also of the University of Aberdeen.

“By analysing strands of the hair of multiple individuals, we’re getting this picture of a very mixed and generalized economy incorporating salmon, caribou and other animal species”.

“This is in the earlier phase of the site and we’re now working on the younger sites which will give us a clear idea of how the people’s diet was adapting to changes in climatic conditions which would have affected species availability,” she said.

Dr Knecht added: “I think we’ll be looking at a story of resilience in the face of very rapid climate change.”

Dr Knecht underlined how important the protection of the site was for understanding both the past and how to deal with the future.

“This isn’t just an area of cultural importance, but we could also create a predictive model about what to expect in the coming decades,” he said.