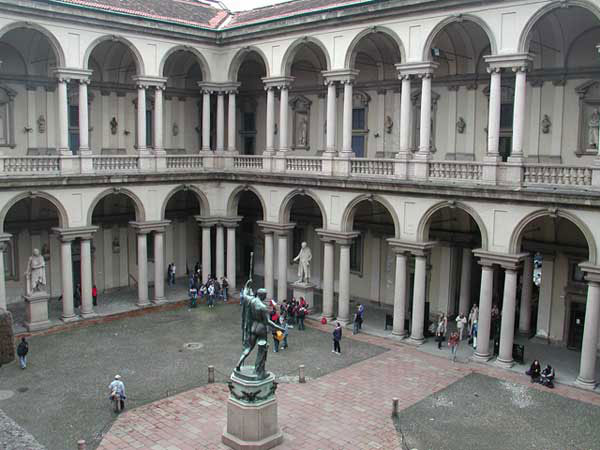 Politicians, art historians and museums officials are rowing over the future of the state-run Pinacoteca di Brera, Milan, which holds one of the finest art collections in Italy.

The culture minister Lorenzo Ornaghi said that “Brera has been stagnant for the last 40 years” and the government officially announced plans this week to hand over the museum’s management to the Fondazione La Grande Brera. Milan’s head of culture Stefano Boeri stresses that “foundations are not-for-profit”.

Critics have condemned the move as “privatisation” and “selling off” Italy’s heritage. Intellectuals and scholars delivered a strongly-worded petition to the Italian government in which they question the constitutional legitimacy of such a move. They are worried that it could lead to similar management changes at the Galleria degli Uffizi, Florence, or the Galleria Borghese, Rome.

While the financial administration of the Pinacoteca would be the foundation’s remit, the institution’s cultural programme would remain the responsibility of the director and curators.

Supporters of the reform point to the Egyptian Museum in Turin, which has been run by a foundation since 2005. It is now the seventh most visited museum in Italy with more than half a million visitors a year.