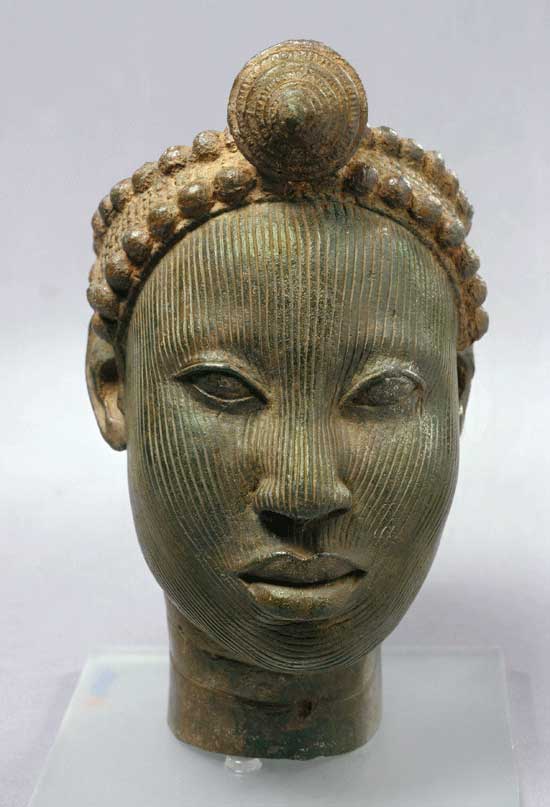 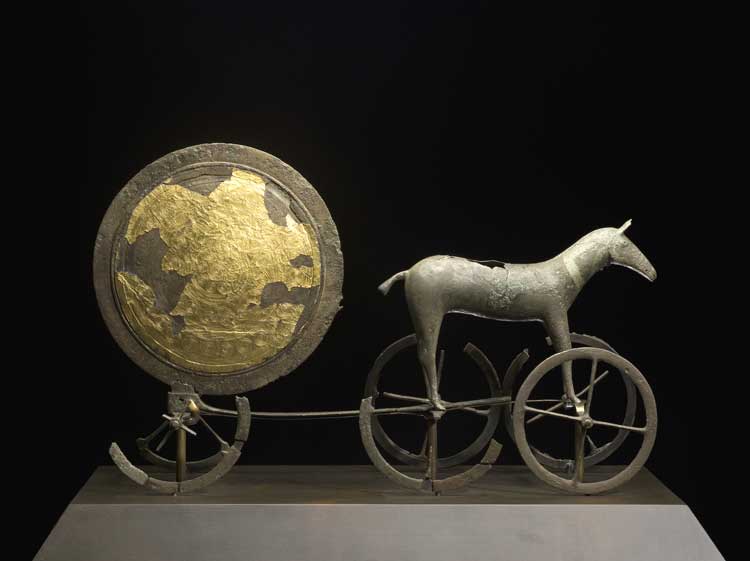 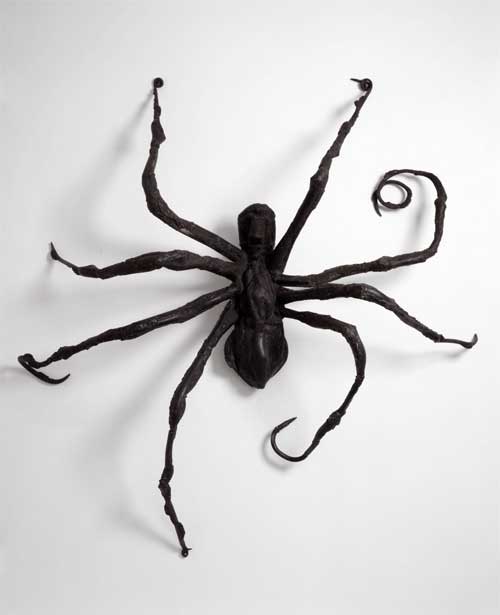 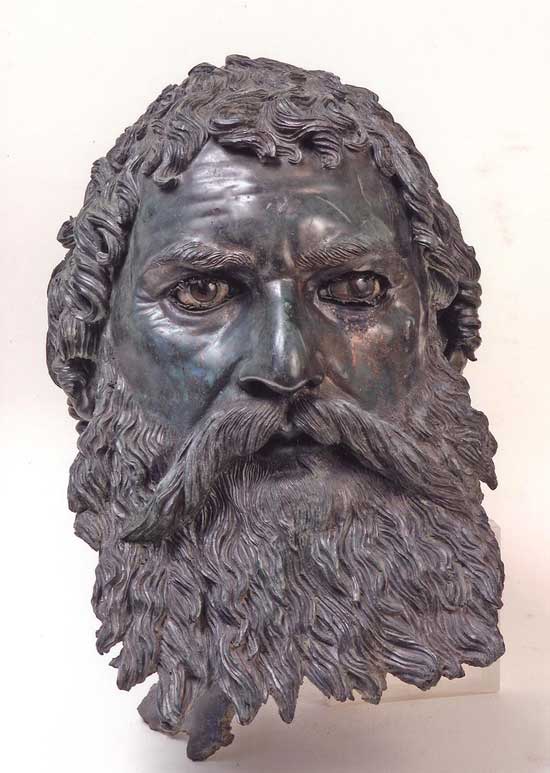 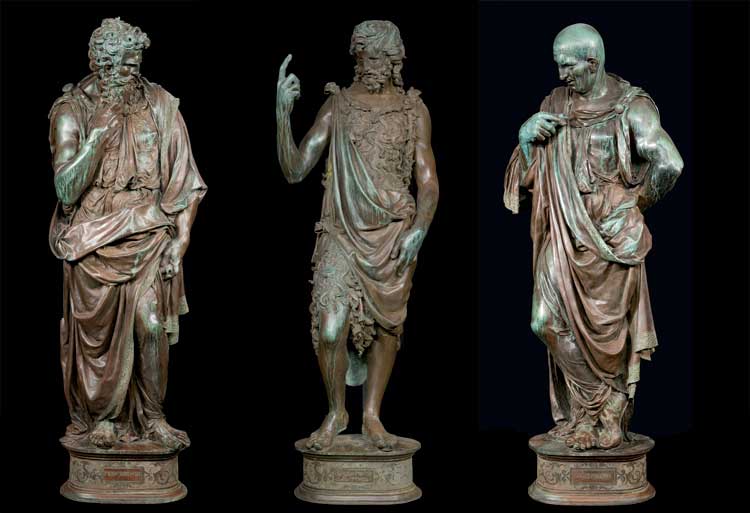 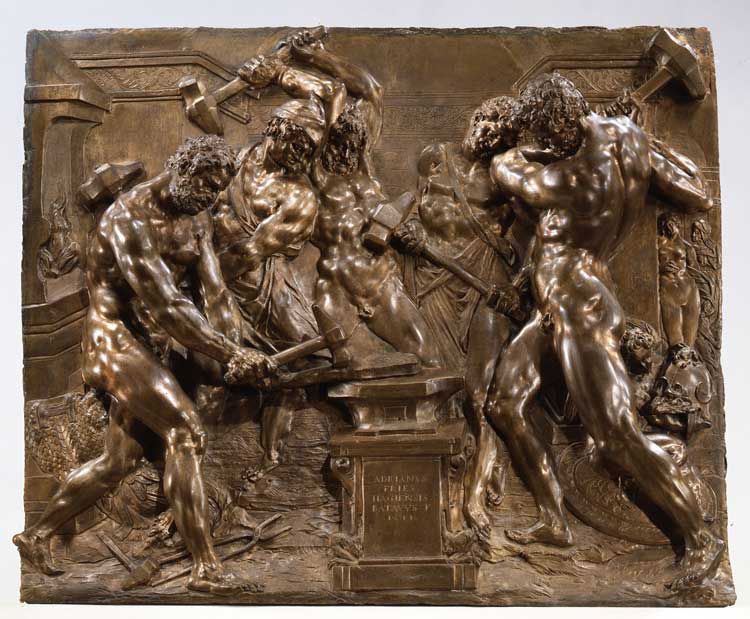 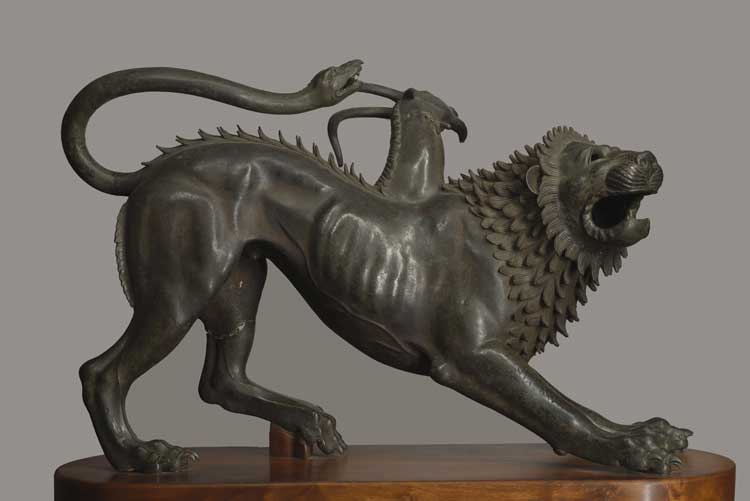 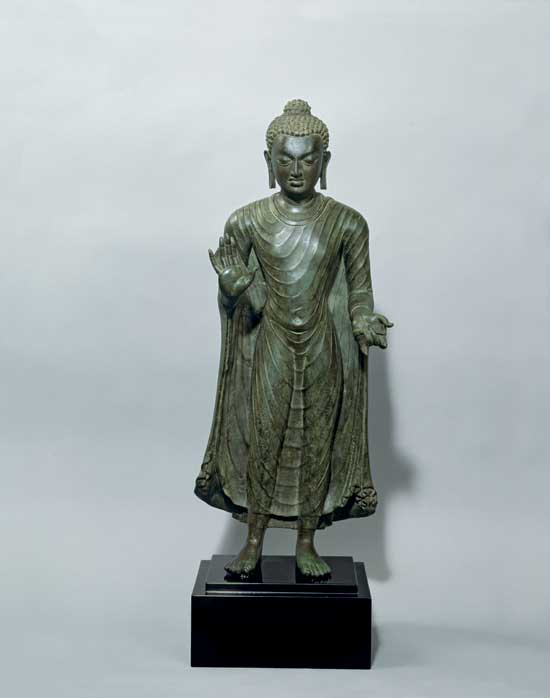 A lesson in logistics and diplomacy