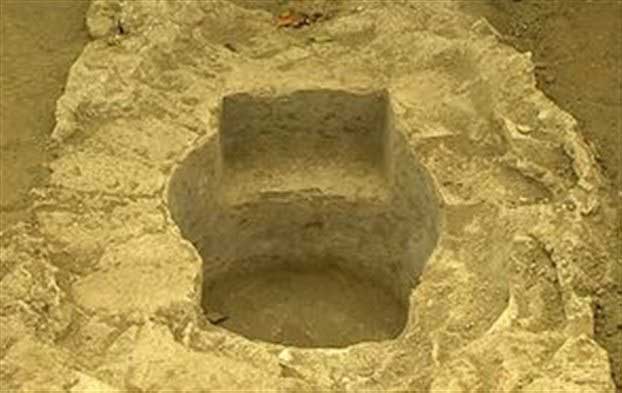 Varna archaeologists working at a site of an ancient fortress near Cape Saint Atanas in Byala on Bulgaria’s Black Sea coast have found early Christian baptismal fonts, estimated to date from the fifth to sixth centuries CE, as well as the foundations of a basilica.

The discovery of the fonts is unique in the country and one of few in the field of early Christian archaeological studies, public broadcaster Bulgarian National Television said on September 27, 2012.

Two of the fonts are cross-shaped. The report said that scholars believed that in the fifth to sixth centuries, practices in Christianity varied and changes in rituals explain the presence of the third font.

Archaeologists said that the discoveries change perceptions of early Christian architecture not only in Bulgaria but in the entire Byzantine world.