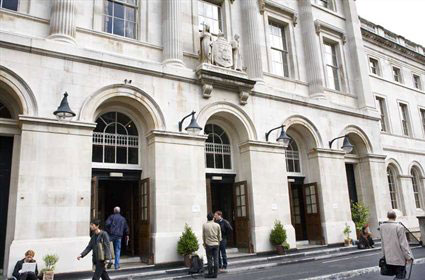 The Department of Classics at KCL is appointing a full-time postdoctoral Research Associate in Classics and Class 1789-1917 (project Principal Investigator: Professor Edith Hall). The post will be located at the Strand Campus of King’s College. It is a fixed-term appointment for three years, starting 1st January 2013.

The Researcher will have experience at either BA or PhD level of both Classics and Classical Reception. Likely profiles will involve a BA/MA in Classics & English, Ancient & Modern History, or Classics, with a Humanities PhD addressing social history, UK/Irish archives, or 18th-19th-century Classical Reception. The Researcher will work closely with the PI Hall in metropolitan and regional archives and libraries investigating both published and unpublished materials relating to the working-class experience of ancient Greece and Rome, especially English-language translations. S/he will be expected to liaise closely with the archivists and librarians, and copy, collect and collate copies of relevant materials. S/he needs a commitment to disinterring lost voices in the social record, and to working collaboratively. S/he will also liaise with the members of the project’s advisory board, and organise two workshops to present results to them in 2014 and 2015. S/he will co-edit the anthology of materials which will constitute one of the project’s primary outputs, and supervise the recording of the project’s podcasts and videoed presentations. S/he will develop a specialist research interest within the field of his/her own, leading to publication. The Researcher will also be responsible for initiating and maintaining the project’s website and publicising its activities.