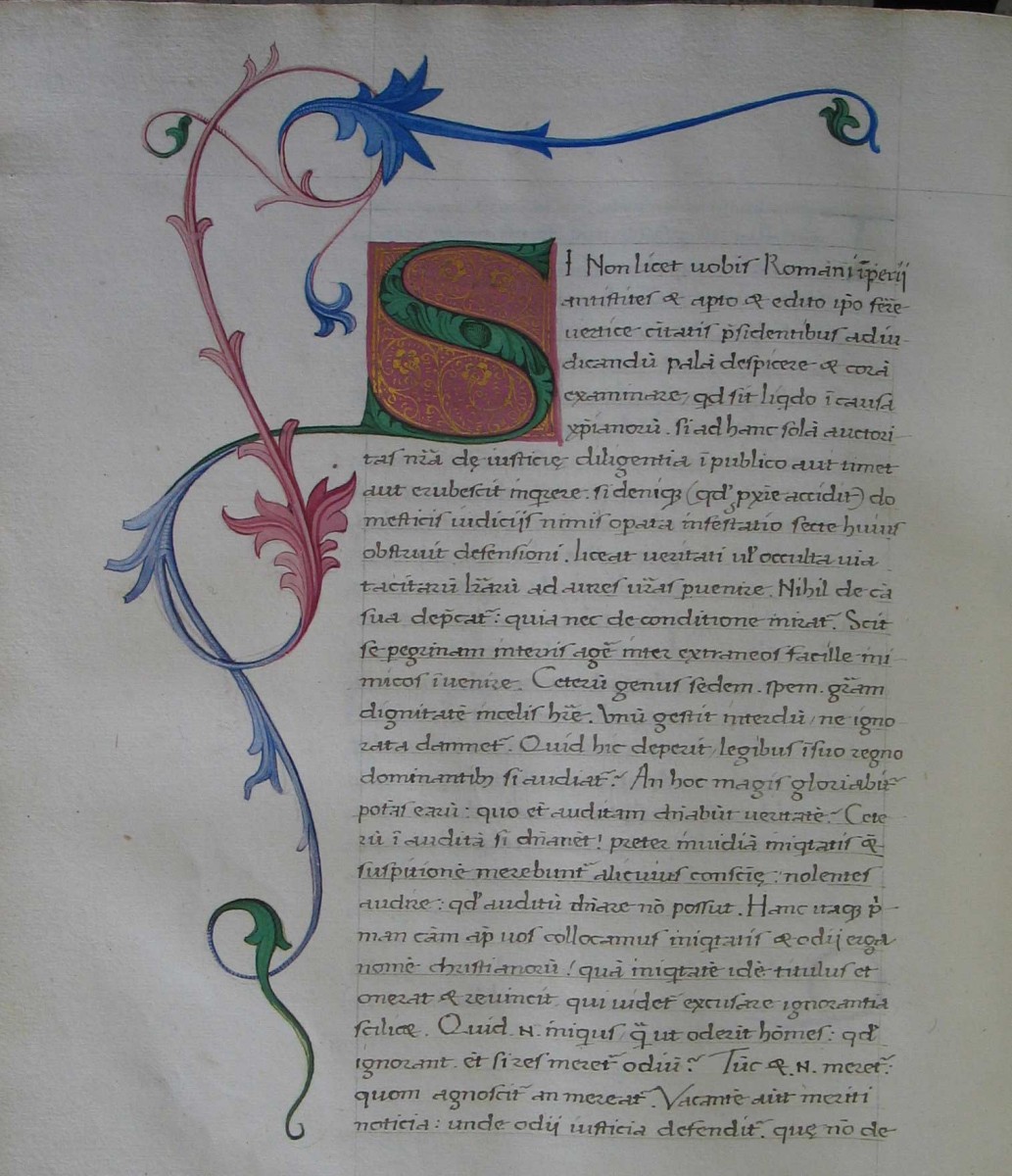 Pope Benedict XVI is planning to set up a Papal Latin Academy to promote the use of Latin within the Catholic Church and the secular world.

Italian priest Fr. Romano Nicolini told the Italian press that the academy would include “eminent academics of various nationalities, whose aim it will be to promote the use and knowledge of the Latin language in both ecclesiastical and civil contexts, including schools.”

The Vatican’s existing organisation to advance the knowledge and speaking of Latin, Latinitas, is to be replaced with the Pontificia Academia Latinitatis. Latinitas publishes a magazine and runs a poetry and prose competition. It also translates modern words into Latin leading to translations such as “ndrangheta” as ‘nruttianorum praedonum grex’, “overdose” as ‘immodica medicamenti stupefactivi iniectio’ and “playboy” as ‘iuvenis voluptarius’.

Latin is the official language of the Church but its use has fallen into decline since the 1960s when use of vernacular languages was adopted into the liturgy. Known as a traditionalist the Pope’s initiative has surprised some yet because Latin is the mother of Romantic languages it is considered a useful basis for linguists, opening the door to understanding both Ancient Roman art and literature as well as works created according to the Western Classical tradition.

The first work  written in Latin by a Christian was Tertullian’s defence of Christianity, Apologeticum, which was addressed to the provincial governors of the Roman Empire. Now it appears that the Vatican is to defend the language itself against a world where language is continually evolving and becoming simpler thanks to the rise of social media.