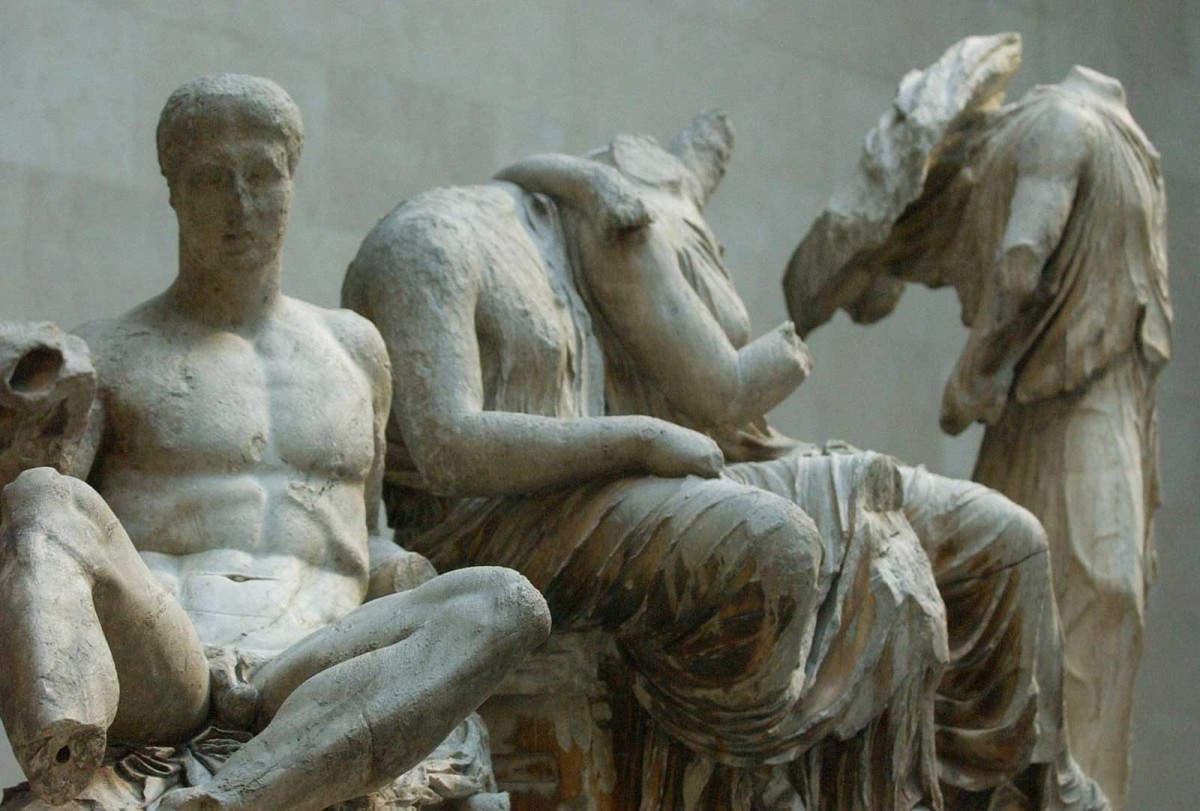 How The Greeks Can Get Their Marbles Back

Australian author puts forward her own proposal for the return

Australian lawyer Kathryn-Magnolia Feeley puts forward her own proposal for the return of the Parthenon marbles in a new book to be presented in Canberra this Sunday. It should be noted that Kathryn-Magnolia Feeley specializes in human rights issues. Before becoming a lawyer, Ms Feeley was an archaeologist who worked in Greece. She has devoted a large part of her legal career on the pursuit of justice for Aboriginal Australians.

The book is titled “How The Greeks Can Get Their Marbles Back – the legal argument for the return of the Parthenon Marbles to Greece”. The author argues that Britain will never return the marbles purely on the basis of cultural importance, as such a gesture, would cause a raucous in museums around the world. She also claims that in order to pursue the matter legally, all cultural heritage arguments should be abandoned. Instead, emphasis should be placed on the spiritual and religious importance of these unique works of art to the Greek people from ancient times to the present day. Ms Feeley explains that similar arguments in the past have helped secure the return of Australian Aboriginal, New Zealand Maori and North American Indian treasures to their rightful owners.

In her book, Kathryn-Magnolia Feeley explains how Greek citizens living in EU countries can legally claim the return of the Parthenon marbles by citing the aforementioned argument, which she is confident will be successful in securing their return. The arguments and legal process are described in detail.