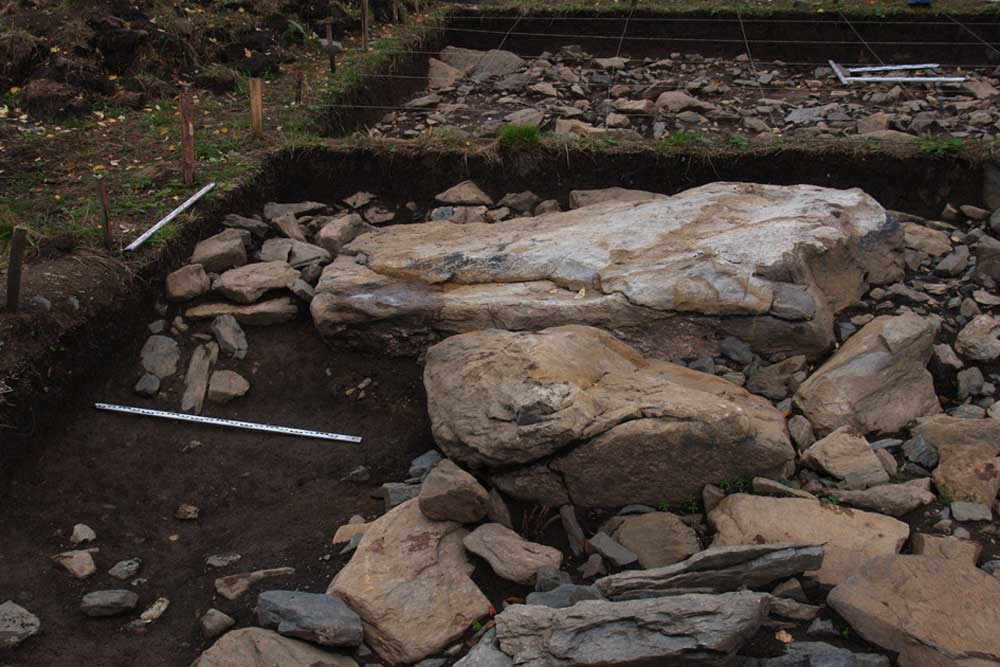 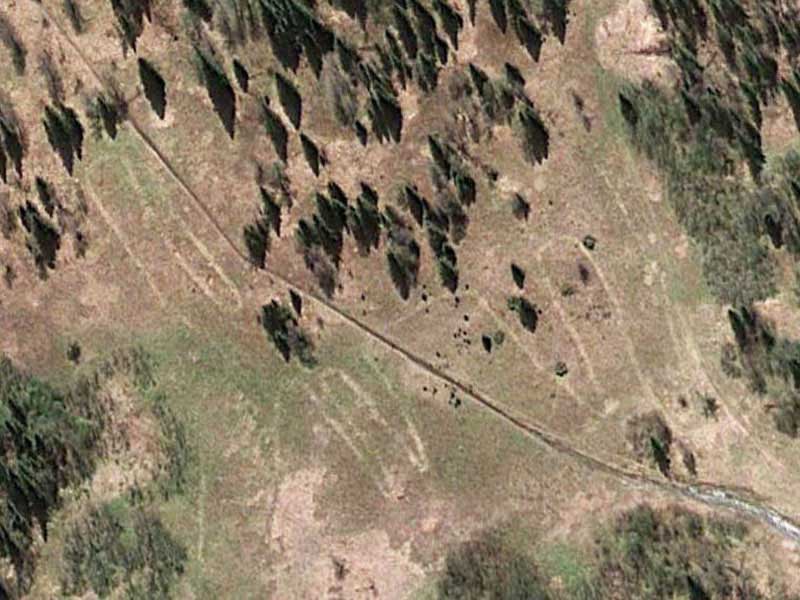 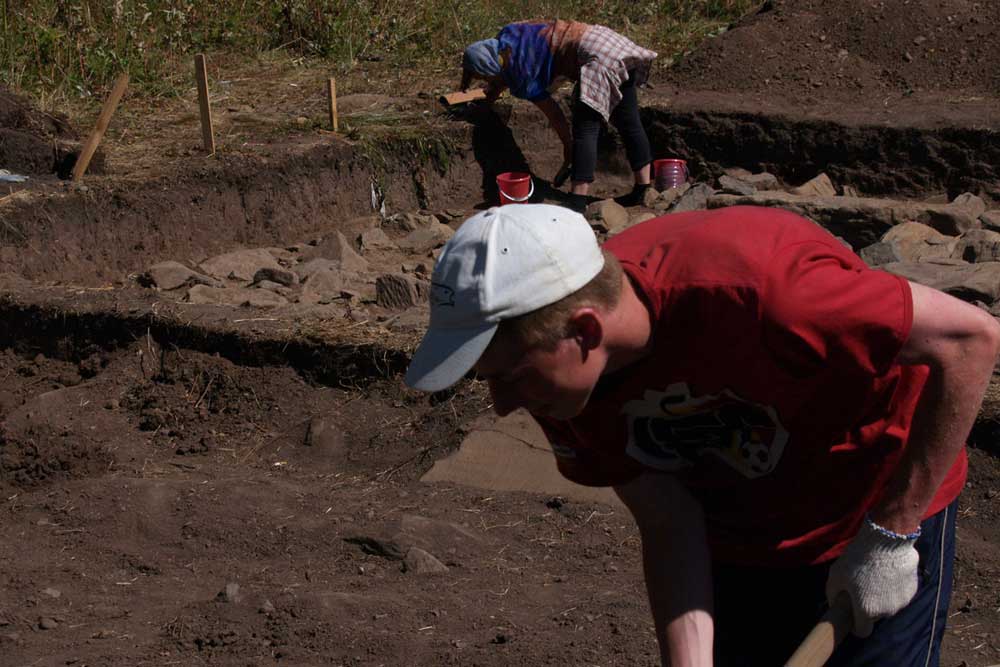 A huge geoglyph in the shape of an elk or deer discovered in Russia may predate Peru’s famous Nazca Lines by thousands of years.

The animal-shaped stone structure, located near Lake Zjuratkul in the Ural Mountains, north of Kazakhstan, has an elongated muzzle, four legs and two antlers. A historical Google Earth satellite image from 2007 shows what may be a tail, but this is less clear in more recent imagery.

Excluding the possible tail, the animal stretches for about 900 feet (275 meters) at its farthest points (northwest to southeast), the researchers estimate, equivalent to two American football fields. The figure faces north and would have been visible from a nearby ridge.

“The figure would initially have looked white and slightly shiny against the green grass background,” write Stanislav Grigoriev, of the Russian Academy of Sciences Institute of History & Archaeology, and Nikolai Menshenin, of the State Centre for Monument Protection, in an article first detailing the discovery published last spring in the journal Antiquity. They note that it is now covered by a layer of soil.

Fieldwork carried out this past summer has shed more light on the glyph’s composition and date, suggesting it may be the product of a “megalithic culture,” researchers say. They note that hundreds of megalithic sites have been discovered in the Urals, with the most elaborate structures located on a freshwater island about 35 miles (60 km) northeast of the geoglyph.

A man named Alexander Shestakov first discovered the glyphs using satellite images. He alerted researchers, who sent out a hydroplane and paraglider to survey the giant structure.

This has since progressed to an on-the-ground excavation by a team led by Grigoriev. They’ve found that the stone architecture of the geoglyph is quite elaborate. When they excavated part of a hind leg the largest stones were on the edges, the smaller ones inside. This past summer they also found the remains of passageways and what appear to be small walls on the hoof and muzzle of the animal.

“The hoof is made of small crushed stones and clay. It seems to me there were very low walls and narrow passages among them. The same situation in the area of a muzzle: crushed stones and clay, four small broad walls and three passages,” Grigorievwrote in an email to LiveScience. He cautioned that his team didn’t excavate all the way down to the bottom of the walls, not wishing to damage the geoglyph.

Among the finds from the excavations are about 40 stone tools, made of quartzite, found on the structure’s surface. Most of them are pickaxe-like tools called mattocks, useful for digging and chopping. “Perhaps they were used to extract clay,” he writes in the email.

If that date is correct, it would make the geoglyph far older than Peru’s Nazca Lines, the very earliest of which were created around 500 B.C. Grigorievadded that current studies of ancient pollen at the site will help to narrow down the age.

In the Antiquity journal article, Grigoriev and Menshenin point out that palaeozoological studies show that the landscape in the southern Urals supported fewer trees in the Eneolithic, with forest growth not appearing until about 2,500 years ago. “This means that there were open landscapes in the Eneolithic and Bronze Age, which allowed the hill figure to be created,” they write.

Researchers say this geoglyph may have been built by a “megalithic culture” in the region that created stone monuments in prehistoric times.

“[M]any megalithic sites with features in common with European megaliths have been located: Some 300 are known but have not yet been studied in detail,” write Grigoriev and Menshenin in the Antiquity article. Among these megaliths are numerous “menhirs,” large upright standing stones.

The most spectacular megalithic complexes are on the relatively small Vera Island, located on Turgoyak Lake, about 35 miles (60 km) northeast of the geoglyph.

Grigoriev and Julia Vasina of the South-Ural State University described the Vera Island megaliths in a 2010 article, noting the surviving portion of one monument, megalith two, as being covered by a mound and supporting a gallery and square chamber. Another monument, megalith one, is cut into the bedrock and covered by a mound consisting of stones, brown sand and lots of grass. It is more than 60 feet (19 meters) long and 20 feet (6 meters) wide. It contains three chambers one of which has “bas relief sculptures” in the shape of animals, probably a bull and wolf.

Stone tools and ceramics found at the megalithic sites date them to between the Eneolithic period and the early Iron Age, around 3,000 years ago. Researchers emphasize more dating work needs to be done to verify; however, if the evidence holds, the giant geoglyph, along with the megaliths, were constructed millennia before Peru’s Nazca Lines, a testament to the building prowess of an ancient prehistoric culture in the Ural Mountains.