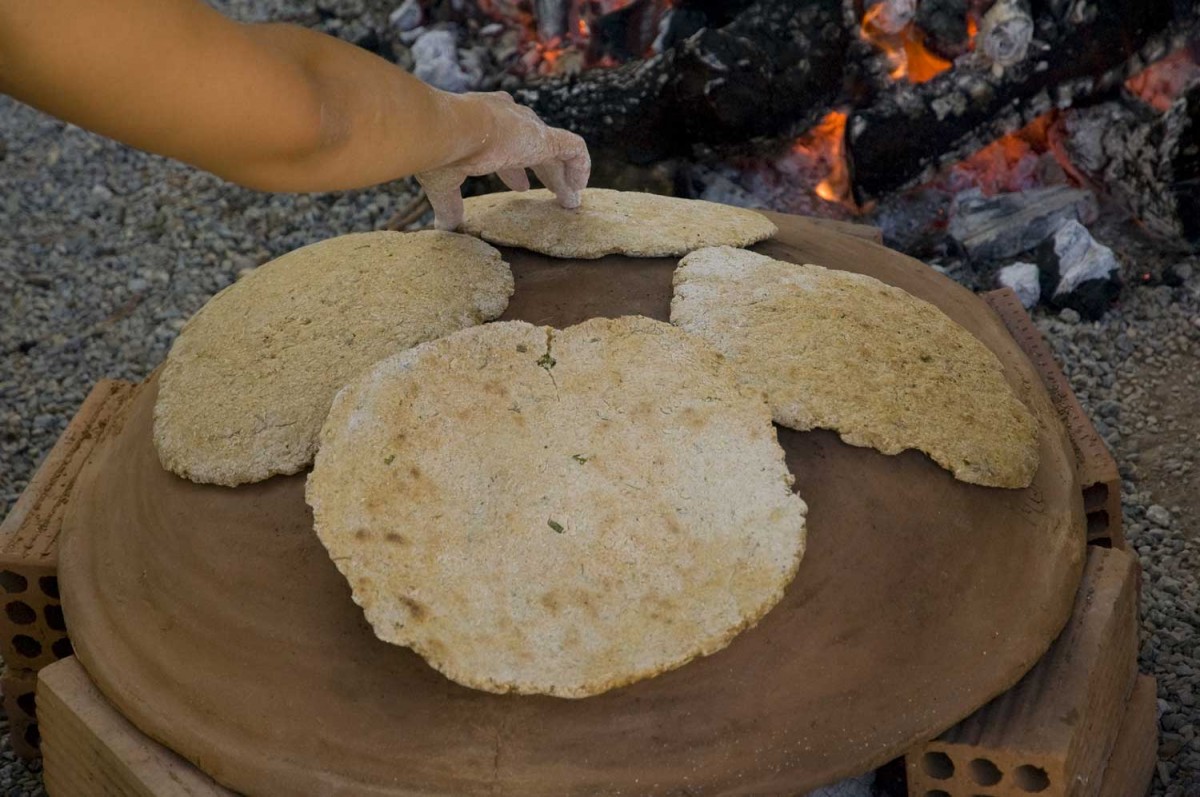 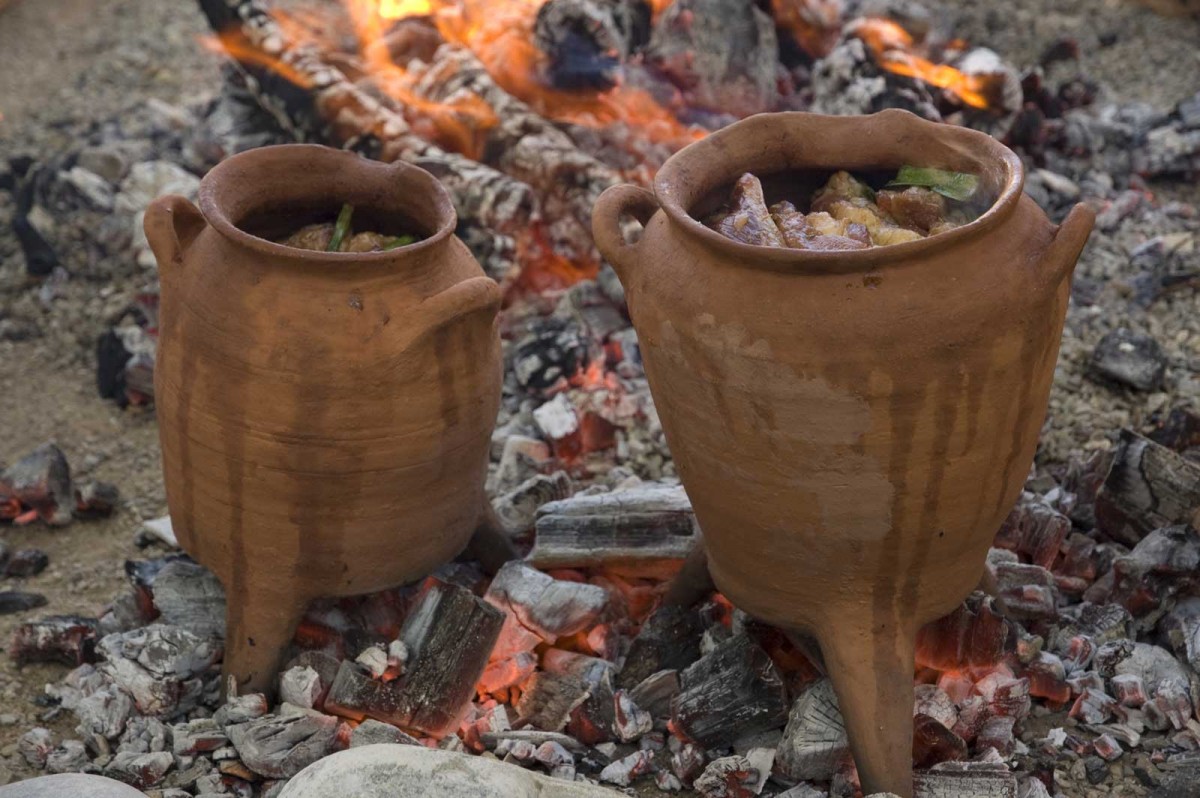 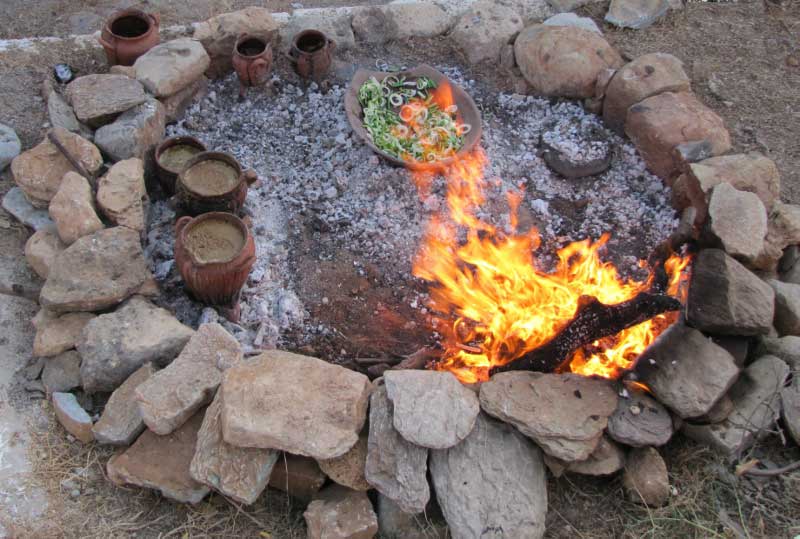 Experimenting with Replicas of Late Minoan Cook-pots and Food

The seminar entitled “An Anthropological Approach to Ancient Cooking Techniques” is the second one of the 2012-2013 series “Minon Seminar”. It will be given by Tom Brogan, Jerolyn Morrison and Jad Alyounis at the American School of Classical Studies.

As mentioned in the announcement of the seminar: “The aim of this study is to demonstrate how Aegean prehistorians can employ methods of experimental archaeology and anthropology to explore how ancient people lived and worked. More specifically, this dynamic demonstration offers a sensory experience that dissects an every day activity, like cooking, for the Late Minoan I period. To achieve this goal, physical parameters are set by environmental and archaeological data so that a series of choices can be made to investigate specific actions that are needed to produce and use replicas of ancient cook-pots. An experimental program of this nature must be flexible because of variability in human action stemming from people’s preferences, skill levels and imagination. To draw attention to the variety of scientific data that is required to discuss and explore Late Minoan I culture, four excavated cooking scenes are highlighted in this presentation together with the environmental background of Crete.”

The seminar is organized into the following sections:

1) The Experimental Program: Producing and Cooking in Replica Late Minoan I Cook-pots

As the researchers stress “The program presented here is one way to experience archaeological interpretations of Late Minoan I culture. We are by no means claiming that how we cook and the tastes created are 100% Minoan, but we do believe that this study is important to test archaeological assumptions about how the Minoans lived”.