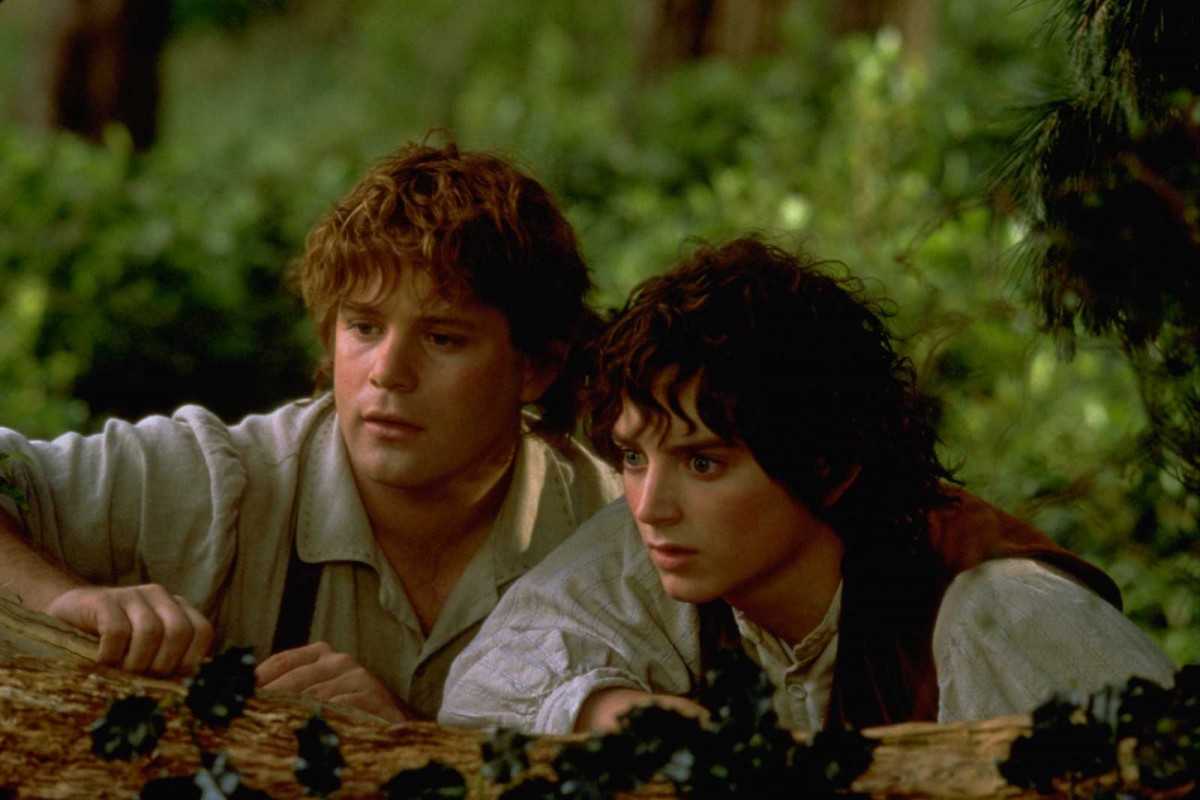 New Zealand scientist Dr Brent Alloway, associate professor at Victoria University, was planning to give a lecture on Homo floresiensis, which is a possible species, now extinct, in the genus Homo. The remains were discovered in 2003 on the island of Flores in Indonesia, and it is nicknamed “hobbit”. Dr Alloway wrote to the estate of Hobbit author JRR Tolkien about the event as a courtesy, but was told by the lawyers representing the estate that he was not allowed to use the word.

Dr Alloway said he was very disappointed that that they (he and two of the archaeologists involved in the discovery of Homofloresiensis) weren’t allowed to use the word “Hobbit” “especially since it is apparently listed in the Oxford English Dictionary (and hence apparently part of our English-speaking vocabulary), the word ‘Hobbit’ (in the Tolkien context) is frequently used with apparent impunity in the written press and reference to ‘Hobbit’ in the fossil context is frequently referred to in the scientific literature”.

Consequently, the title of the event changed to “A newly discovered species of Little People – unraveling the legend behind Homo floresiensis”.

According to the Online Etymology Dictionary, however, “The word also turns up in a very long list of folkloric supernatural creatures in the writings of Michael Aislabie Denham (d.1859), printed in volume 2 of “The Denham Tracts” [ed. James Hardy, London: Folklore Society, 1895], a compilation of Denham’s scattered publications. Denham was an early folklorist who concentrated on Northumberland, Durham, Westmoreland, Cumberland, the Isle of Man, and Scotland”. This means that it was in use before Tolkien wrote about the “little people”, and that it could be considered public domain…