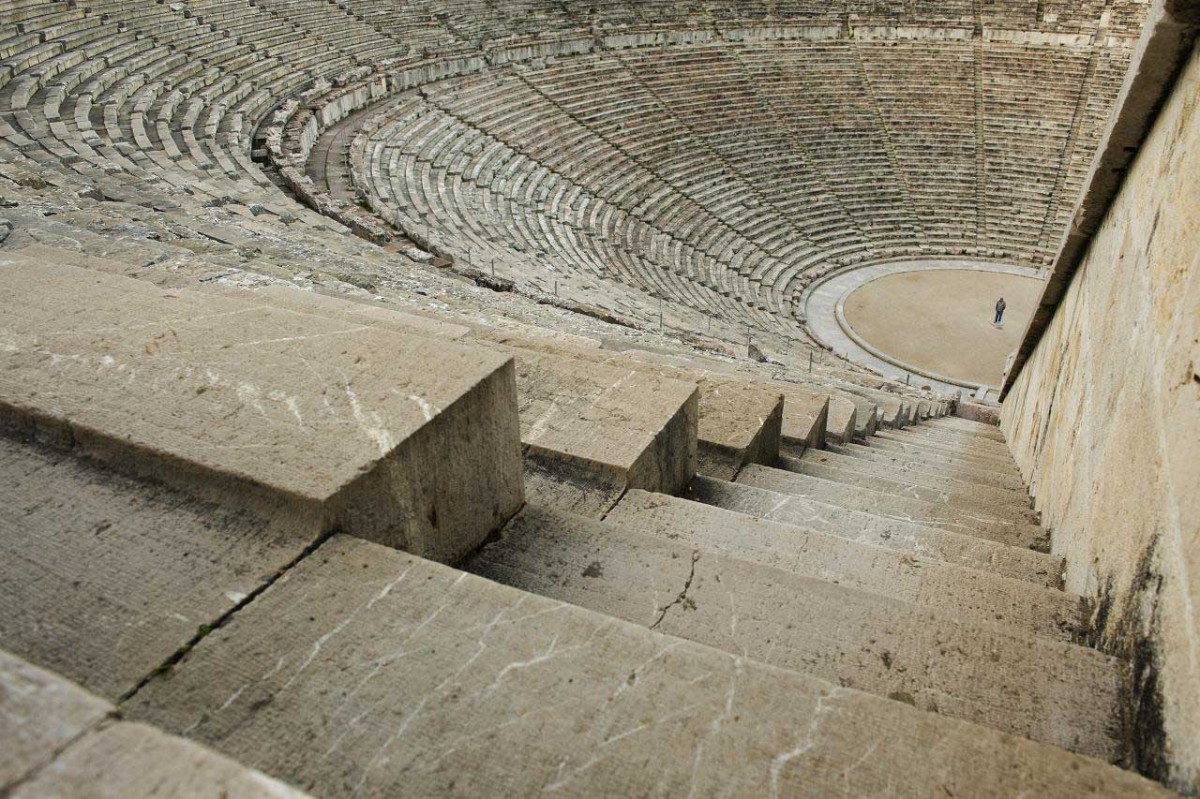 Press Conference about the project

“A small revolution in the relations between the public sector and the citizen, but also in the relations between the State and its property” were the words Costas Tzavaras, Deputy Minister of Education, Religion, Culture and Sports, used to describe the first organized, on-going and systematic digital registry of the Hellenic Archaeological Cadastre, in a Press Conference about the project. The Press Conference was also attended by the General Secretary of Culture Mrs. Lina Mendoni, Mr. Antonis Yourousis and Mrs. Sofia Basiouka.

The Deputy Minister stressed that “the Ministry of Culture has the unique privilege to be the guardian of the country’s immovable cultural property” and added that “public property is unquestionable, because its object has nothing to do with any business transaction whatsoever”.

«The Archaeological Cadastre comes to put an end to an era that was characterized by malfunction, bureaucratic bulge and causing inconvenience to the citizen», he said and pointed out that now every citizen will have access to the organized data base of the Ministry.

Mr. Tzavaras said the project was a decisive step that will bring “new quality in the relations between the State and the citizens” and it will create the necessary conditions for a secure and investor-friendly environment in Greece.

Mrs. Mendoni said the Archaeological Cadastre is an administrative tool that will be of great help to the services, saving human resources, but also an important scientific tool, that will allow researchers to have clear and precise data about the cultural heritage of Greece. The General Director mentioned that strategic projects that are being conducted at the moment by the Ministry will change the way it operates after 2015, when the NSRF will have been completed.

Mr. Yourousis presented the aims and the stages of the project, by giving quantitative finds of the registration, as well as examples of trespassing and breaking the law. He also announced all immediate actions to be taken after the digital registration according to category of the estates and their geographical position, so that Administration can proceed to the actions needed so that the monuments and the estates will be protected.

Mrs. Sofia Basiouka, who works with the team of the Archaeological Cadastre spoke about her personal experience and said that during these 16 months that the project was going on, they have learned that every estate has its own, unique story of acquirement. Even the shortest letter makes it differ from others. “Estates are not only numbers, square meters, costs and times. They are unique stories which we come across every day, we record them and we want to share them”.

The project of digital registration of the Archaeological Cadastre is expected to be completed by the end of 2013.