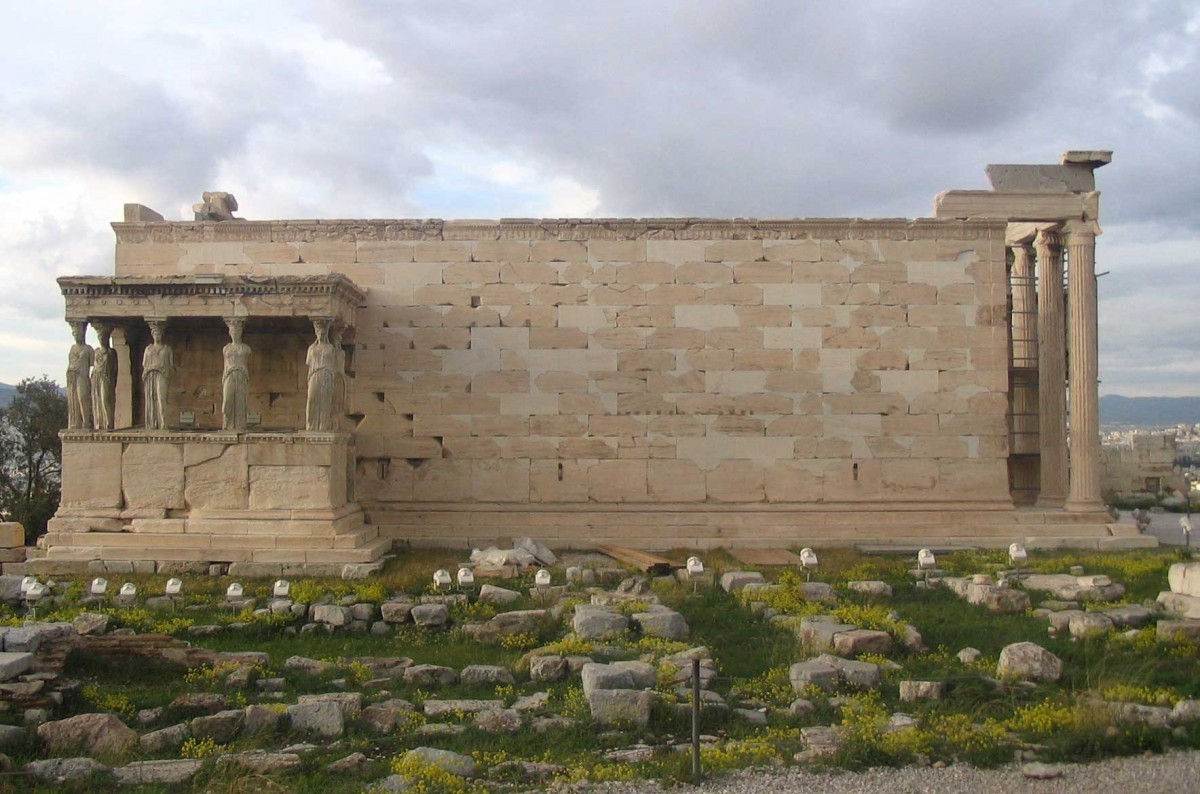 Plea for help to stop depriciation of Hellenic Culture

The Hellenic National Committee of ICOMOS has sent a letter to the President of ICOMOS, Mr. Gustavo Araoz, explaining the current situation of culture in Greece. The letter reads as follows:

“A continuous and meticulous attempt is taking place in Greece to depreciate Hellenic Culture, a practice reflected among other things, through the reduction of the organizational units and their manpower.

As the economic crisis progressed, the erstwhile autonomous Ministry of Culture was finally abolished in 2009. Recently, it has been incorporated to the newly established Ministry of Education, Religion, Culture and Sports as a simple General Secretariat of Culture. Within the general framework of governmental reorganization, a new organization plan of the General Secretariat’s structure has been drafted and on its way to be voted in Parliament. The draft of this new organization plan, will dramatically reduce, up to 51,5%, the organizational structures and units of the Culture related Public Services, as well as, detach vital Directorates, such as the Directorates of Administration and Finances. The plan calls for the detachment the merging of non-related departments, which perform very different scientific and administrative duties. In addition, several other Directorates of the Gen. Secretariat of Culture, with significant responsibilities, will be eliminated or reduced drastically.

It is evident that if the New Organization Plan of the General Secretariat of Culture is voted for and put into effect, it will fundamentally weaken the Greek state’s ability to cope with the enormous task of protecting and enhancing Greece’s cultural heritage.

The enforcement of this draft will only add to the existing difficulties of managing culture in a complex framework, such as the geographic fragmentation of the country (with its plentiful islands, mountain ranges, etc.) and the current economic crisis.

Currently, the Services of the General Secretariat of Culture is responsible for the management of over 4,000 declared terrestrial archaeological and historical sites, as well as, protected archeological zones, which cover 9,000 square kilometers, an approximately 8-10% of the total land area of Greece. They also, manage over 12,000 ancient (land and underwater) and over 8,000 contemporary monuments, historical sites, museums and landscapes needing protection.

In addition, there are seventeen (17) Foreign Archaeological Schools, residing in Greece, each with multi-dimensional work and contribution. Moreover, Greecehas seventeen monuments and archaeological sites that have been included inUNESCO’s World Heritage List, while another eight are on the Tentative List. However, the appointed scientific committees responsible for the protection and study of these monuments have already been dissolved, although many of their projects often acquire international recognition. This year Greece was awarded with the European Union Prize for Cultural Heritage (Europa Nostra Awards) for two projects; the restoration of the main room of Propylaea, Acropolis and the overall work of restoration and conservation conducted by the Scientific Committee for the Conservation of Acropolis during the last 73 years.

While the domain of Culture offers developmental potential, not only is it not exploited, in this period of high economic distress, but with the New Organization Plan, it will be undermined and eliminated. This is evident by the intention to dissolve the services associated with the implementation of programs under the National Strategic Reference Framework, which consists of 578 projects with over 3000 employees throughout Greece and a budget of 707 million Euros. Deadlines will not be met if merger of services and reduction of staff is implemented; thus, risking the completion of the projects for the protection of the monuments and enhancement of archaeological sites.

The contraction of all the Directorates of Culture into a General Secretariat and the reduction of personnel and structures should not be perceivedas a mere oversight, an unsuccessful attempt or a careless act by the politicians or technocrats.The depreciation of Culture is a conscious act expressed through successive and complementary processes.

The reduction of human resources for preservation of Greece’s cultural heritage began in 2011 with the obligatory retirement (“reserve”) of the more experienced and well trained personnel. It continues today, with what is labeled as “availability” and with the dismissal arising from mergers and dissolving Directories. It is estimated by the drafters of this Plan that the removal of twenty-five thousand employees across the public sector by the end of 2013 (and another 150,000 by the end of 2015), will generate public financial benefits.

The Hellenic National Committee of ICOMOS addresses you, today, and kindly requests for your intervention by directing this matter to the attention of the General Director of UNESCO, Mrs. Irina Bokova and by stressing towards all decision making centers (Greek government, European policy makers, International Organizations, etc) the urgency to reject the New Organization Plan.

Today, there is a social crisis throughout Greece, deriving from the economic adversities and manifesting as impoverishment, spiritual infirmity and stress; thus, resulting in the disintegration of society and the diminishing of democracy. The major distress of the people comes from the depreciation of culture itself.

Although, Greece is a small country, the significance of the Hellenic culture goes beyond the limited geographical borders. Its unrivaled contribution to the Arts, Philosophy and Science constitutes a valuable asset which can be turned into an advantage in order to sustain and preserve cultural heritage.

It is, therefore, inconceivable to risk this asset, in the name of a precarious economic haircut. These measures may seem to “fix” the problem for a short time but without investing in culture, what future is there?!?!

Greece must regain an autonomous Ministry of Culture based on a new organization plan in consistence with contemporary needs. Hellenic culture is a part of the global cultural heritage and is entitled to a well managed and effective public structure”.