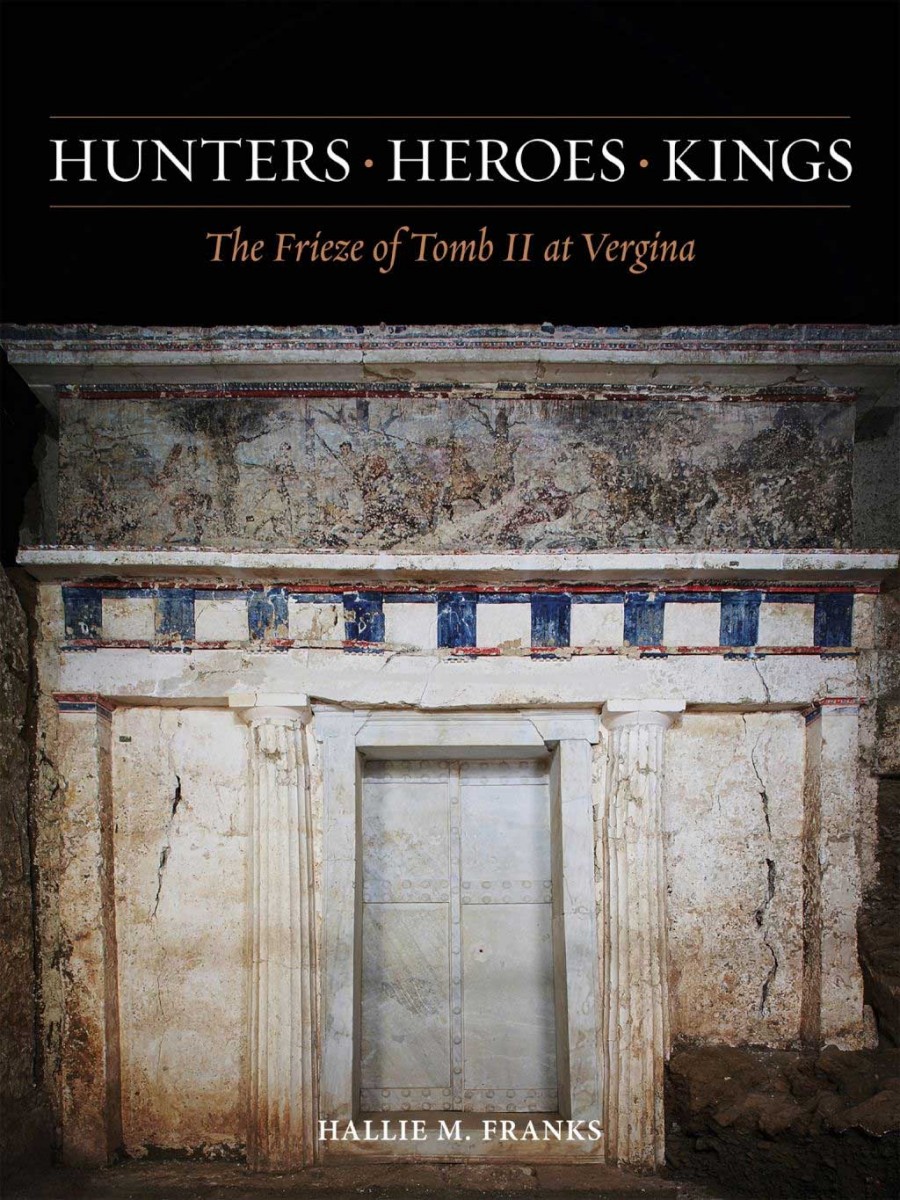 H.M. Franks, The Frieze of Tomb II at Vergina

This monograph considers the painted frieze on the façade of Tomb II at Vergina (ca. 330-280 BC) as a visual document that offers vital evidence for the public self-stylings of Macedonian royalty in the era surrounding the reign of Alexander the Great. The hunting scene on the frieze reflects the construction of Macedonian royal identity through the appeal to specific and long-standing cultural traditions, which emerged, long before Alexanders reign, out of a complex negotiation of claims to heroic and local dynastic pasts, regional ideals of kingship, and models of royal behavior provided by the East.

About the Author: Hallie M. Franks is an Assistant Professor of Ancient Studies at New York University’s Gallatin School of Individualized Study. She currently excavates with the American Research Center in Sofia and the NIAM-BAS at the Macedonian site of Heraclea Sintica in south-west Bulgaria. Her next project looks at the metaphorical connections between movement through architecture and travel in ancient Greece.