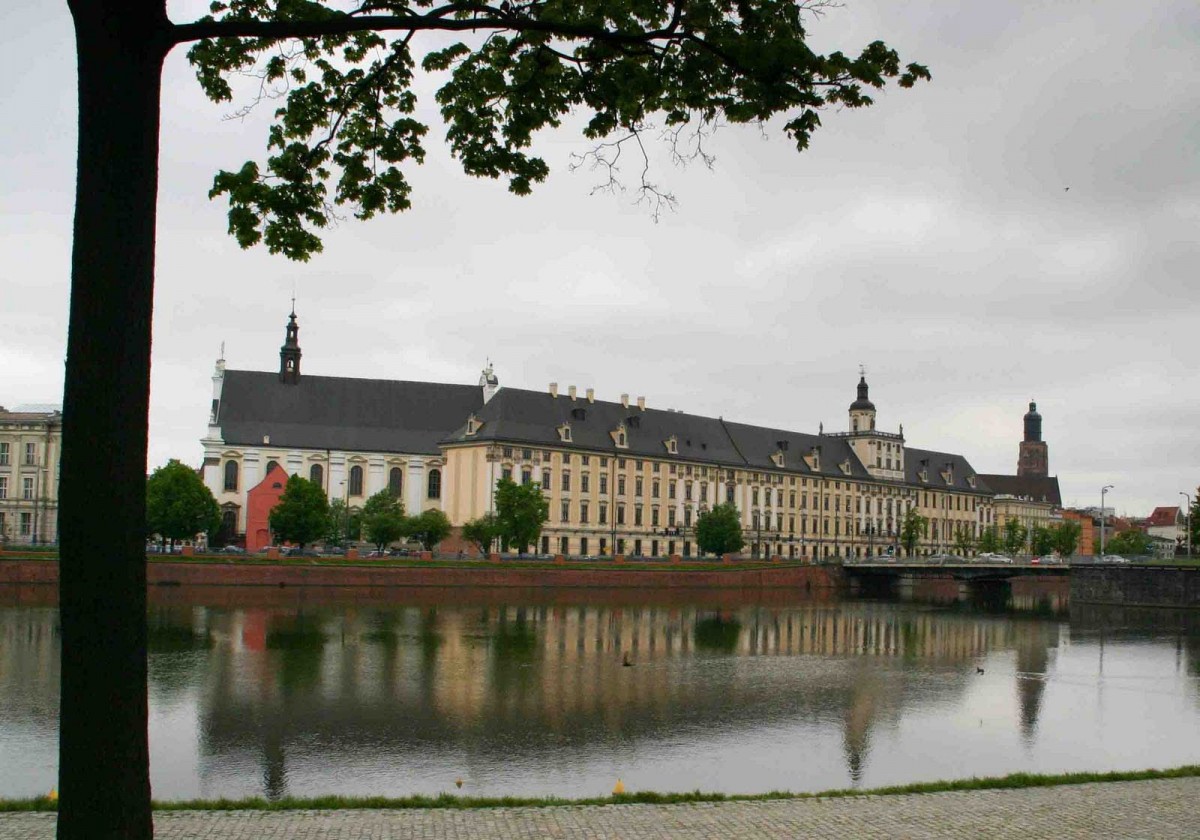 The development of metrology and space perception in prehistory

Mene, Tekel, Peres – The development of metrology and space perception in prehistory

Mene, Tekel, Peres (numbered, weighed, divided) – the words known from the biblical Book of Daniel, written by an unknown hand on the wall of the palace of the Babylonian king Belshazzar – are an excellent illustration of the conference’s subject. Reflection on metrology is an important part of the intellectual development of mankind. This concerns both practical issues as well as ideas related to the development of religion and ideology. This conference will address issues of counting and weighing skills’ development as well as various ways of space measuring and division.

It seems that these issues were crucial for arrangement of buildings and settlements, but also for decoration of, for example, ceramic vessels. This problem also concerns the emergence of concepts of borders and division of economically exploited areas. For pre-industrial communities it determined access to the basic means of production – arable land. Hence, the ways of space division affect very strongly the social structure. Also the development of metallurgy required a reflection on weight of an individual product.

The same problem and counting skills were also linked with the beginning of trade and commerce. It seems that the gradual expansion of the metrological knowledge influenced ways of perceiving and describing the world. This is perceptible in the visual arts, but also in music and literature. Moreover, it seems it had a significant impact on the ideology of traditional societies. To participate in the conference  not only archaeologists, but also representatives of other sciences are invited: historians, art historians, cultural theorists, ethnologists, musicologists, architects.

The conference languages are English, German and Polish. The conference fee is 150 zł. Registration form should be sent to the following address: [email protected]

Applications and abstracts in English should be submitted by 03/01/2013. The program also includes a get-together dinner and a sightseeing tour of historical parts of Wroclaw University as well as Wroclaw’s Old Town.