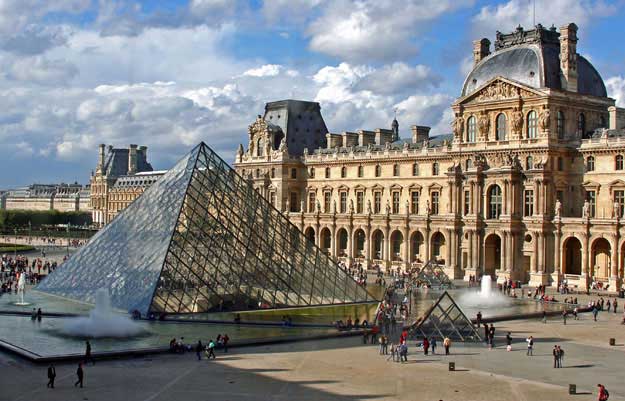 Anything that can promote future cooperation with Turkey will be welcome

We cannot ignore a great country such as Turkey

The Louvre Museum considers “important to promote future cooperation with Turkey on matters of archaeology and of Ottoman culture”, told the French Agency Henri Loyrette, president and general director of the French Museum. Louvre owns antiquities that Ankara wishes back home.

Mr Loyrette reacted to the Turk Minister of Culture Ertugrul Gunay who has asked the French authorities to participate in a “dialogue” about the return to his country of a number of antiquities owned by the Louvre.

“We want dialogue to start between the French authorities and the Board controlling Turkish Museums, to have them sit around a table, work on the issue and make an inventory”, the Turk Minister stated to the French Agency while visiting Paris a week ago.

“Anything that can promote the future cooperation between Turkey and the Louvre Museum will be welcome”, M. Loyrette answered. “It is important that we talk and we envision the future. We cannot ignore a great country such as Turkey. We have always cooperated with it”, he noted.

Except for the Iznik tiles coming from the Piyale Pasha Mosque in Istanbul, Turkey has also been asking for many years now the return of Iznik tiles taken from the mausoleum of Sultan Selim II at Saint Sophia’s forecourt in Istanbul. An official Turkish request about the return of the Selim II tomb’s tiles has been rejected by the ex Minister of Culture Frédéric Mitterand who had called upon the French law as well as Unesco’s Convention of 1970 on illegal trafficking of works of art, which confirms the non retrospective character of operations that have happened prior to that date.

The Iznik tiles from Selim’s tomb will be exhibited in the “Time Room” at the new Louvre-Lens section that will be inaugurated in December 4th.

“We are very clear-headed. This is a chance for everybody to see these important antiquities out of our collections”, M. Loyrette said.