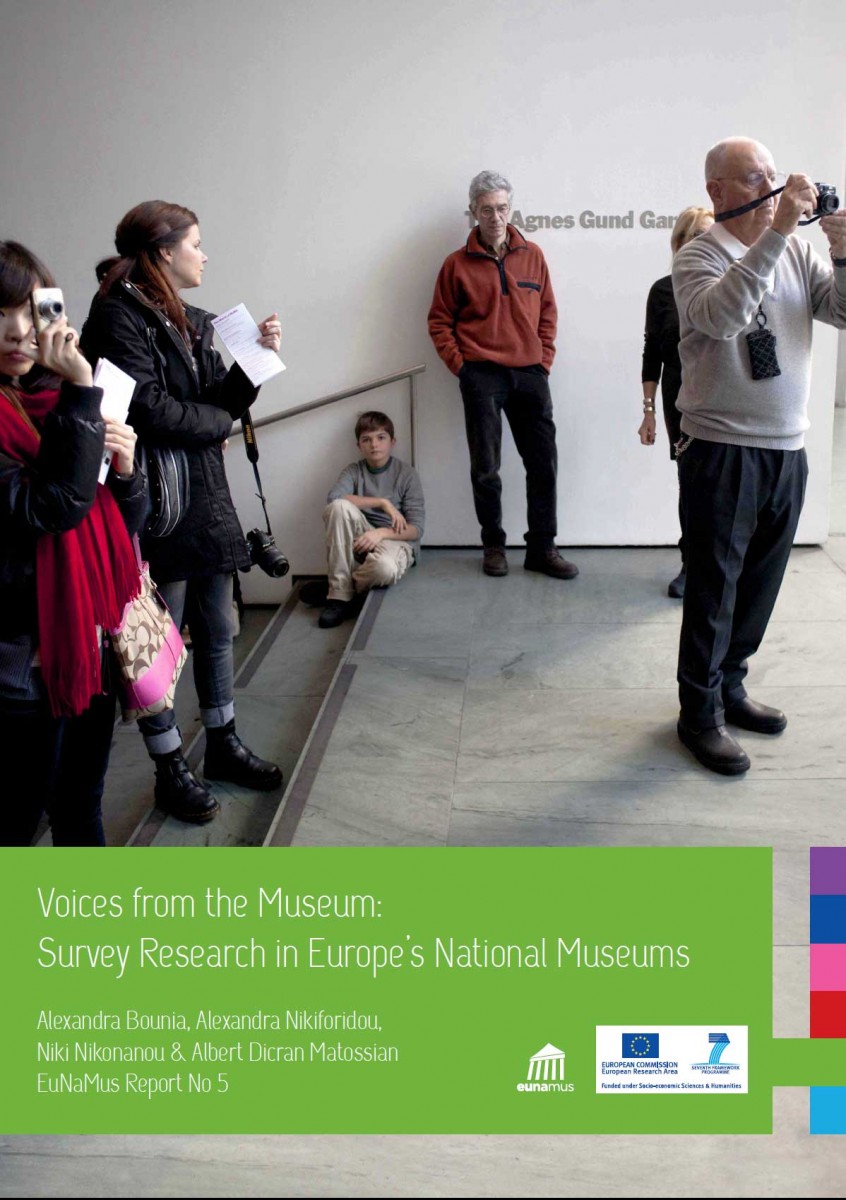 The report is produced within the three-year research programme, EuNaMus – European National Museums: Identity Politics, the Uses of the Past and the European Citizen, coordinated at Tema Q at Linköping University (www.eunamus.eu). EuNaMus explores the creation and power of the heritage created and presented at European national museums to the world, Europe and its states, as an unsurpassable institution in contemporary society. National museums are defined and explored as processes of institutionalized negotiations where material collections and displays make claims and are recognized as articulating and representing national values and realities. Questions asked in the project are why, by whom, when, with what material, with what result and future possibilities are these museums shaped.