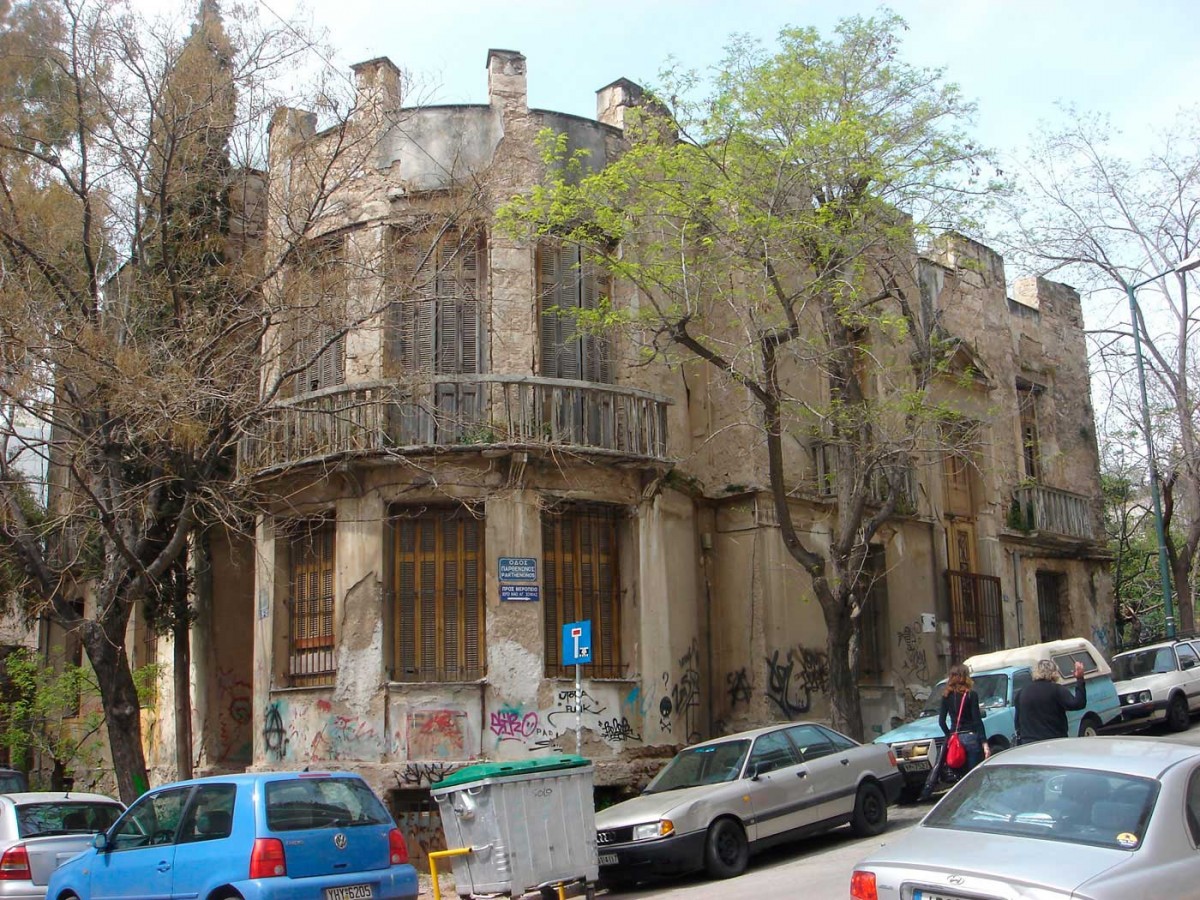 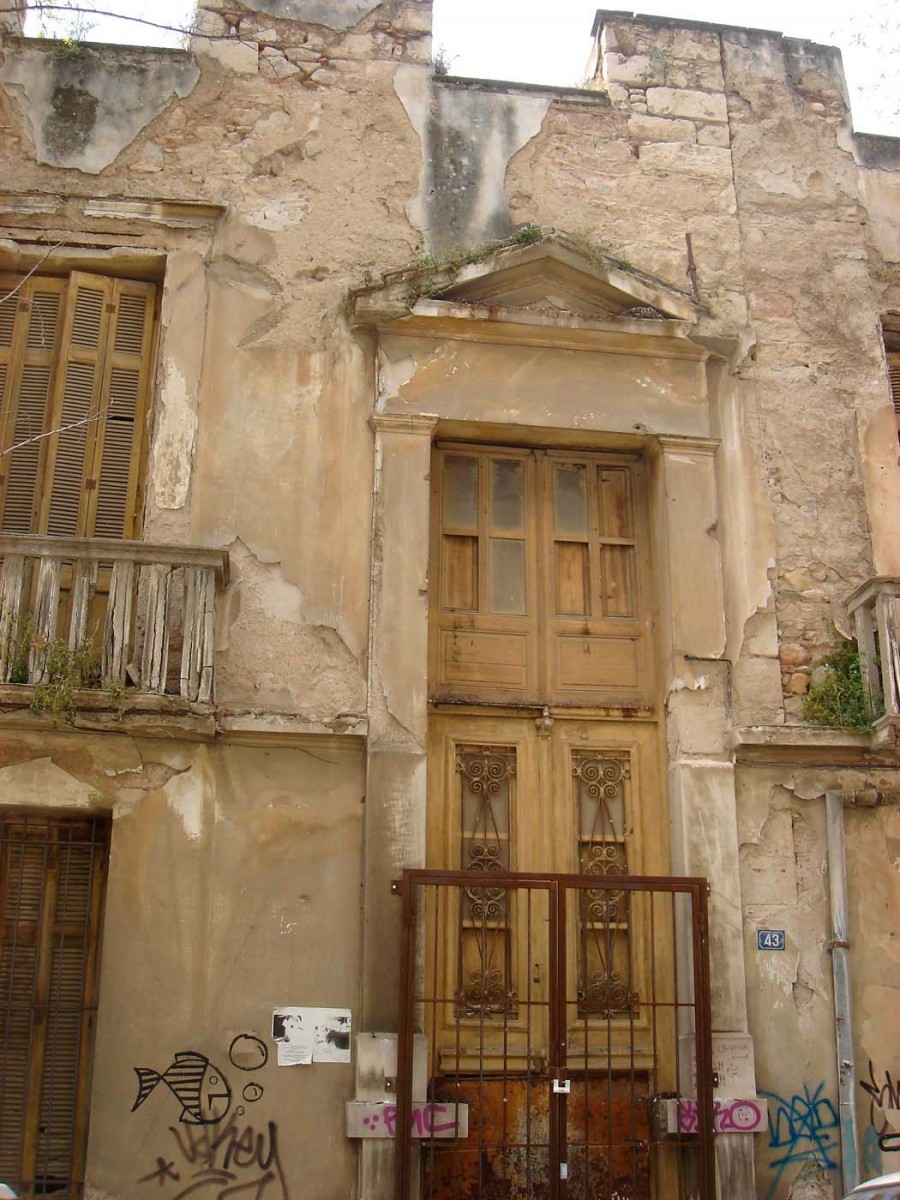 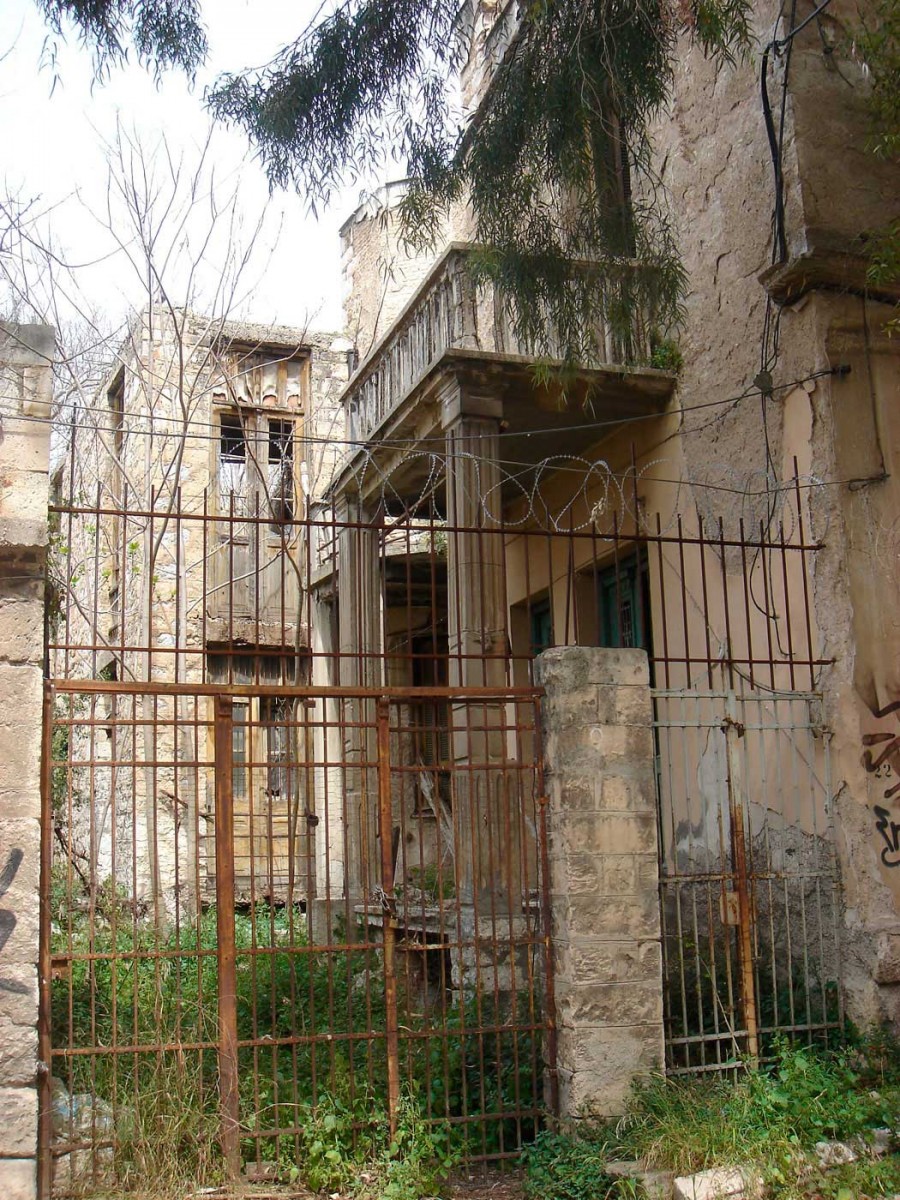 Declaration as a historically preservable monument

Good news for the architecture and the history of Athens: last Thursday, the Central Council of Modern Monuments has declared the Kallisperi Residence in the Acropolis district a historically preservable monument. The Kallisperi Residence is one of the most beautiful houses of the early 20th century Athens, bearing neoclassical and eclectistic elements. The majority of the two boards (the Central Council of Modern Monuments and the Central Archaeological Council), voted in favor of its declaration as a monument, based on its architectural and historical value.

In 2010, Monumenta submitted to the Ephorate of Modern Monuments of Attica an application for the residence’s declaration as a preservable monument. Monumenta was motivated mainly due to the strong interest expressed by the residents of the area for the protection of this modern monument, which belongs to the Municipality of Chalandri. The rich information and photographic material submitted to the Ephorate was gathered thanks to the research and surveys of the buildings conducted by the city planner Phaidon Papatheodorou.

The Kallisperi Residence, with its characteristic tower-like formation, lying at the junction of two strees (Kallisperi and Parthenonos), includes the house, and two auxiliary buildings in the garden. It was built in 1911. The property resulted from the successive purchases of four adjacent plots, bought between 1907 and 1919 by Georgios and Sevasti Kallisperi. From 1911 to 1930 the new owners erected three buildings, which constitute the complex of the Kallisperi Residence, which was used systematically up to the 1950s.

On December 22, 1937, Sevasti Kallisperi, according to her holographic will, left her entire property to the Greek State, in order that an institute for the education of young women would be founded. Nevertheless, this plan was never realized. After being neglected for decades, the property of Sevasti Kallisperi came to the Municipality of Chalandri.