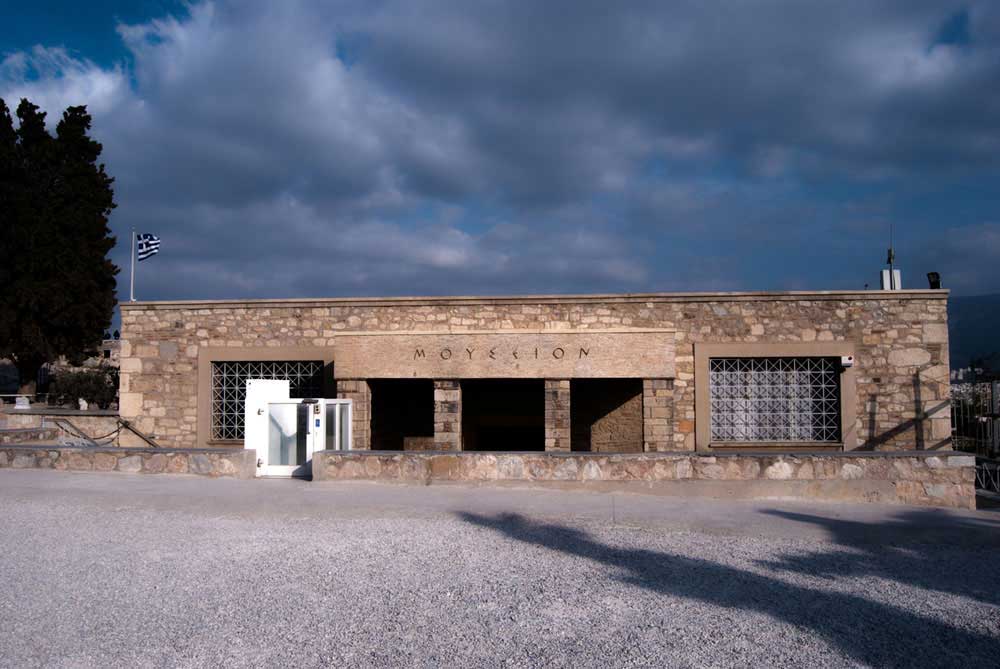 It will not be declared a monument

Lying in the shadow of the Acropolis’ Sacred Rock and of Bernar Tschumi’s and Michalis Fotiades’s new building, the empty since 2007 old museum of Acropolis is the focal point of a broad conversation about the necessity of its existence.

This was the topic at a recent meeting of the Central Archaeological Council and the Central Council of Modern Monuments. The two boards had to decide whether the old museum would be characterized a monument or not.

Does the old Acropolis museum have a raison d’être? What would be the advantage of its declaration as a monument? What could it be used for? Should it be demolished, so that further excavation surveys could be conducted on the Sacred Rock?

This conversation about what would become of the old museum after the new one would be completed and the exhibits were moved, began in 2008. It re-emerged in 2010, when the Committee for the Conservation of the Acropolis Monuments (ESMA) was asked to give its opinion on the matter. “The conversation concerns whether the building fulfills the requirements in order to be declared a monument. Then the State will decide what to do with it. In any case, it cannot be left in this state of an empty shell that slowly loses its value,” explained the Secretary General of Culture, Lina Mendoni. ESMA proposed the maintenance of the building and its use for storing fragments and inscriptions.

The preservation state of the building is very good, as confirmed by the Ephorate of Contemporary and Modern Monuments of Attica. The Ephorate also proposed the maintenance of the building, as it is significant for the modern architecture and history of the area. Furthermore, the old museum reveals the architect’s attempt to create a discreet building. Finally, it could be correlated with the need of storing a big number of fragments and architectural members, that today lie around the old museum.

The Directory of Modern and Contemporary Architectural Heritage shares this opinion. As a demolition would create stability problems, the Directory proposed that the old museum could house a permanent exhibition about the history of the Sacred Rock and the works conducted there over the years.

The Directory of Prehistoric and Classical Antiquities stressed that the building can fulfill the need of proper storage of the important inscriptions located at the site, and, eventually, house educational programs. However, it does not think the declaration of the building as a monument would serve any of these causes.

It seems that the question at hand has many aspects. For instance, the maintenance of the building contradicts the UNESCO main principle of the world heritage monuments’ integrity, as the General Director of Antiquities and Cultural Heritage Maria Vlazaki pointed out.

At the end of their meeting, the two boards decided that the museum will not be declared a monument.