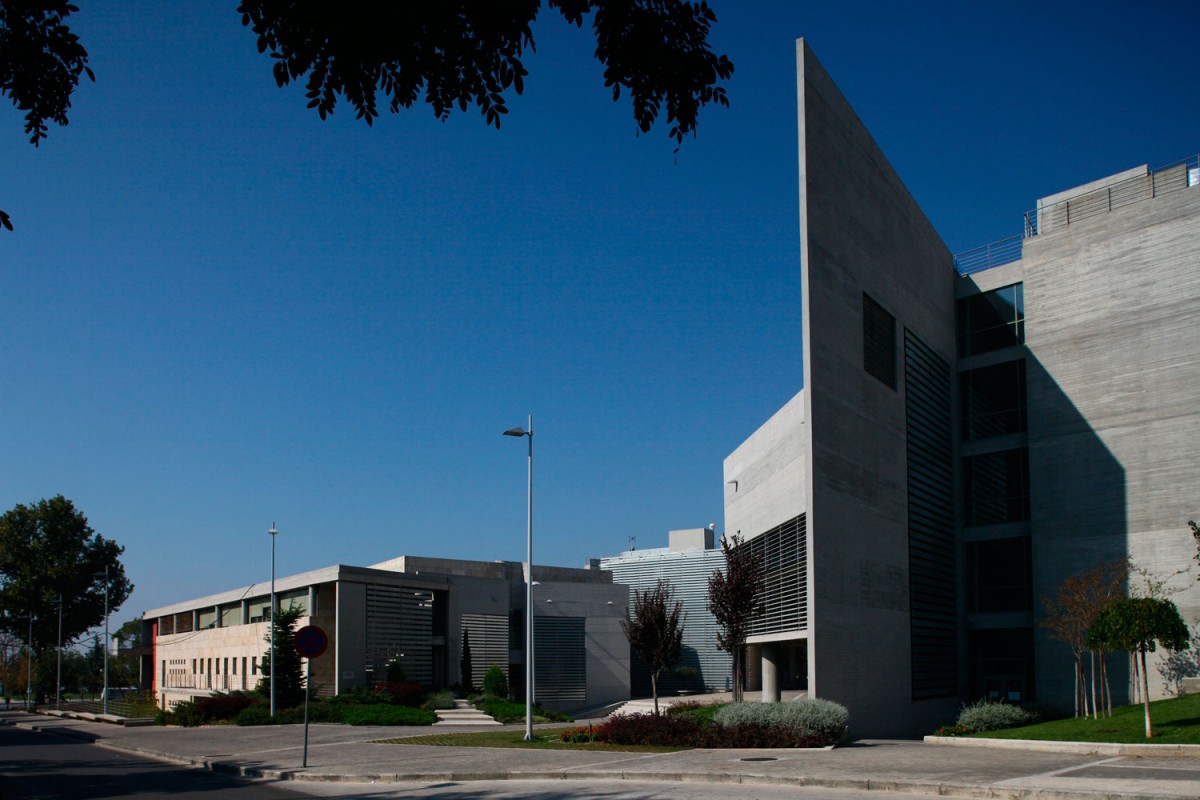 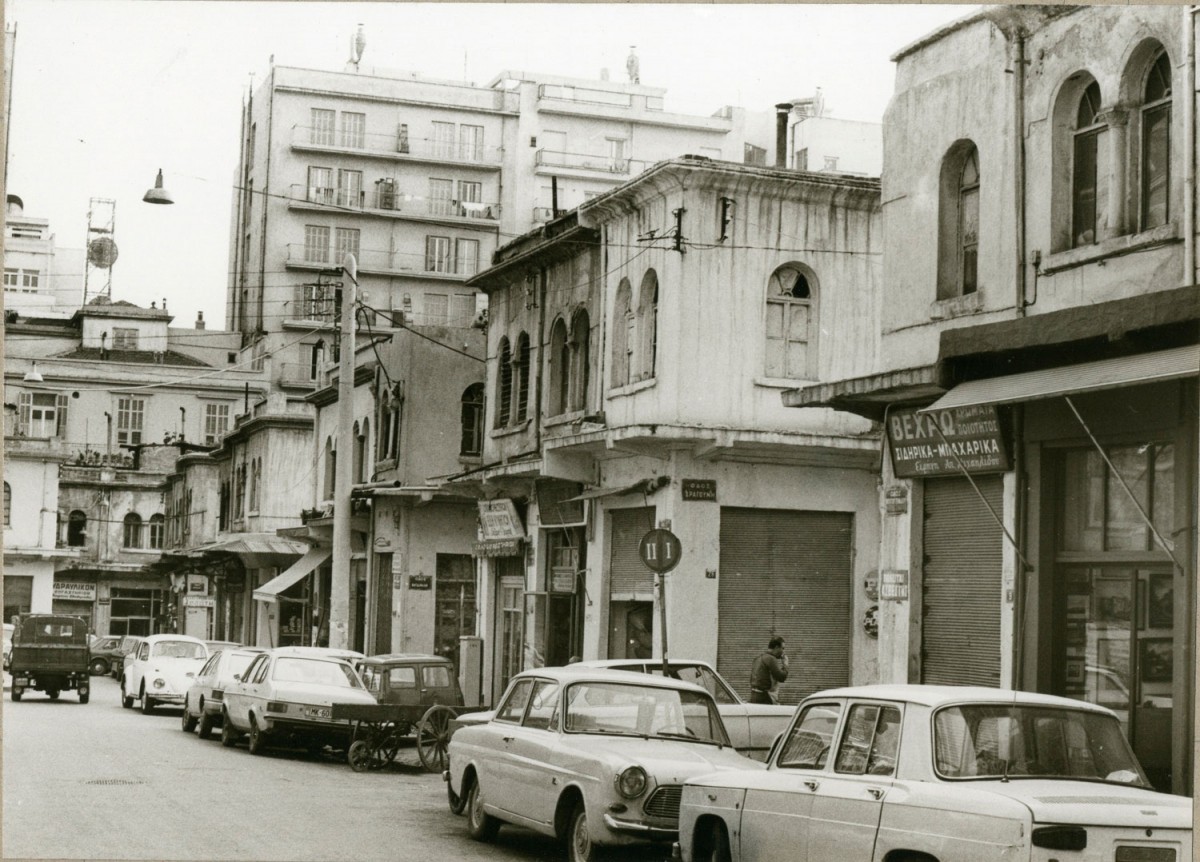 The exhibition is housed in the new building of Thessaloniki’s Concert Hall and will last till the end of January 2013. The exhibits invite the visitor to a journey from the East to the West, from liberation to the Midwar, and from Hébrard’s “neobyzantine” Aristotelous str. to the urban apartment building.

The exhibition “captures” the transformations of the city’s architecture from the traditional structure dominant till the mid-19th century to the actual dynamic but also uncontrollably expanding urban complex.

The exhibits are ordered in four sections:

a. “Before 1912”: this is the time when western modernization starts “dealing” with the strong presence of Byzantine and Ottoman heritage.

b. In the Midwar period, Hébrard’s plan (1917-21), following the great fire that destroyed the city’s centre, was one of the first significant urban interventions in the 20th century.