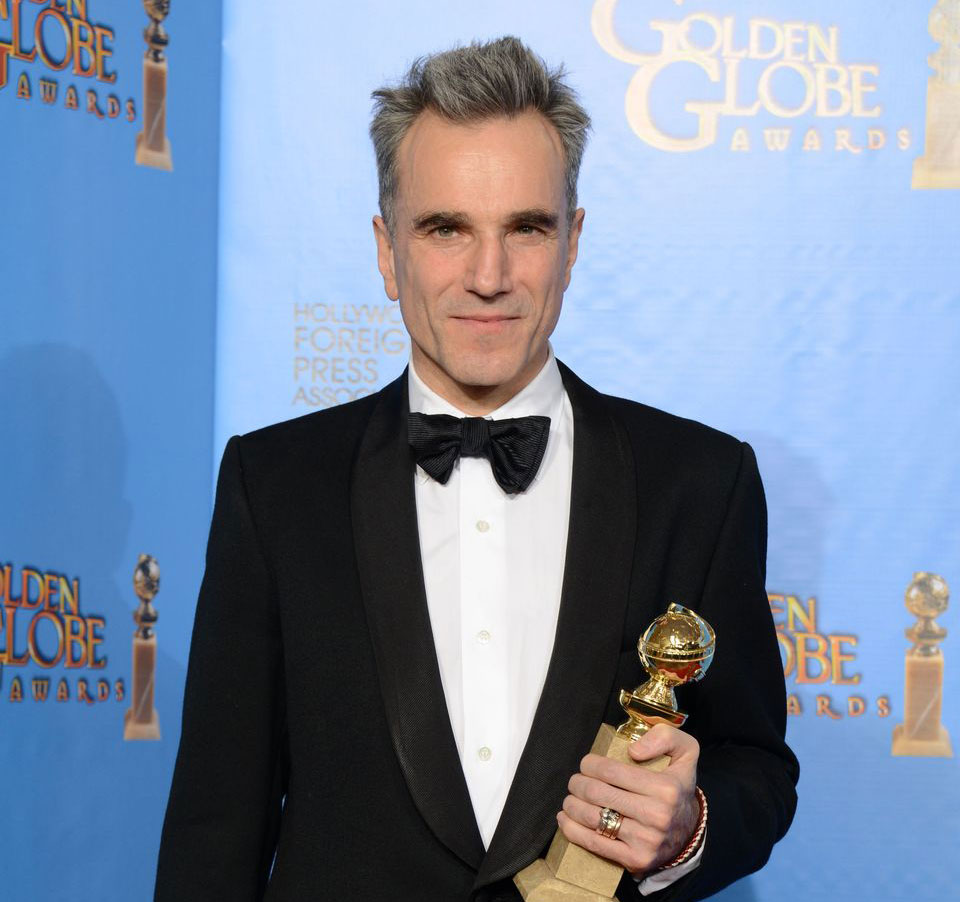 Daniel Day-Lewis at the Acropolis Museum

A friend of Greece

British-Irish actor Daniel Day-Lewis crossed the threshold of the Acropolis Museum on Tuesday afternoon. The actor has been nominated for this year’s Best Actor’s Academy Award for his role in the film “Lincoln”.

The guided tour lasted one hour and was “in camera”, as television coverage was strictly prohibited. Reporters however had gathered earlier outside the Museum waiting for the famous actor to arrive.

Museum archaeologist Iris Plaitaki who guided the actor through the exhibits mentioned he was “a charming and very sweet person”.

Daniel Day-Lewis arrived at the Museum at 13.45 accompanied by the Minister of Tourism, Olga Kefalogianni. Although he didn’t have much time as he explained, he remained in the museum for about an hour, and made an almost complete tour of the exhibition. He showed great interest for the Greek culture, most of all for the Archaic gallery, the Caryatids and the Parthenon gallery.

Mr. Day-Lewis said he was a friend of Greece. He has visited our country numerous times. During his guided tour at the Museum he said he should go to the Acropolis once again, as it’ s been many years since he last visited it.